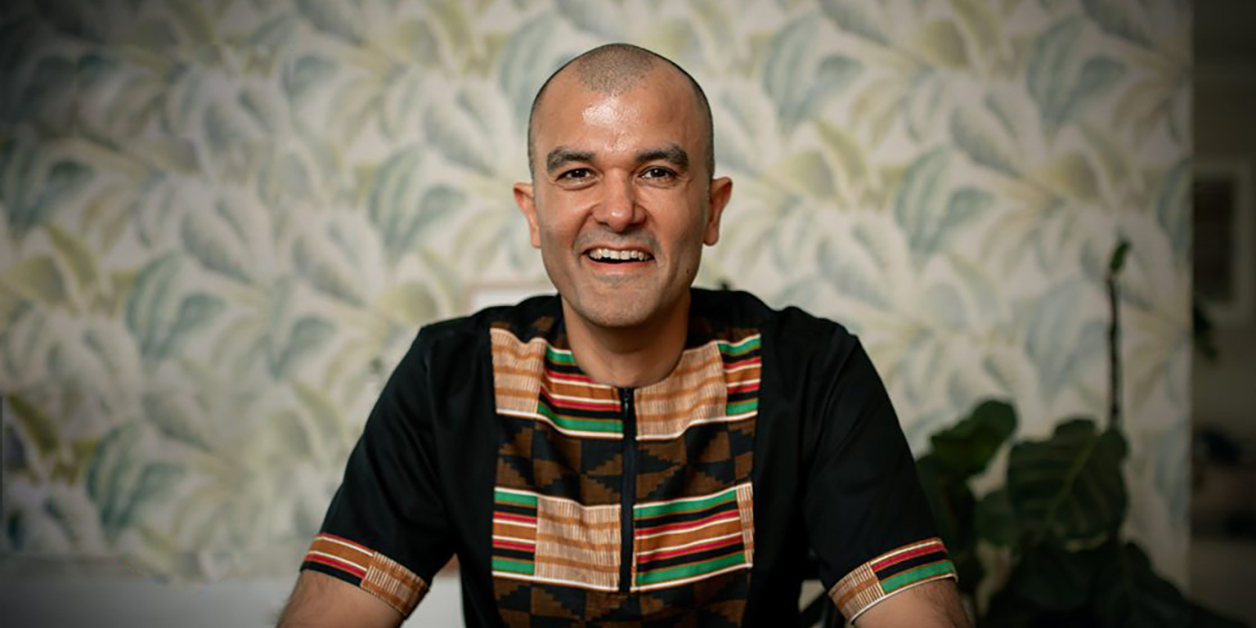 In the race to install next-generation undersea fiber optic cables in Africa, Google took first place against California rival Facebook. While 2Africa’s latest project should take another year to be connected to the continent, Mountain View’s Equiano cable arrived in Togo in March 2022 – and the event was celebrated with great fanfare – and then two months later on the Nigerian coast.

Why does Google allocate a billion dollars to Africa?

Several other Equiano connections should be made in the coming months, at Swakopmund in Namibia, at Rupert’s Bay on Saint Helena Island and finally at Melkbosstrand in South Africa. In total, the Google cable, whose starting point was Portugal, will cover the entire western side of the continent with a length of more than 12,000 km.

This new infrastructure, which is part of a $1 billion investment plan for the next five years, makes Google one of the major players in the continent’s digital openness. Besides the fact that hundreds of millions of future users will be connected, this cable already represents an economic windfall for the big tech, whose general manager for the digital giant Sub-Saharan Africa details the challenges.

Jeune Afrique: What is the economic model for your Equiano submarine cable?