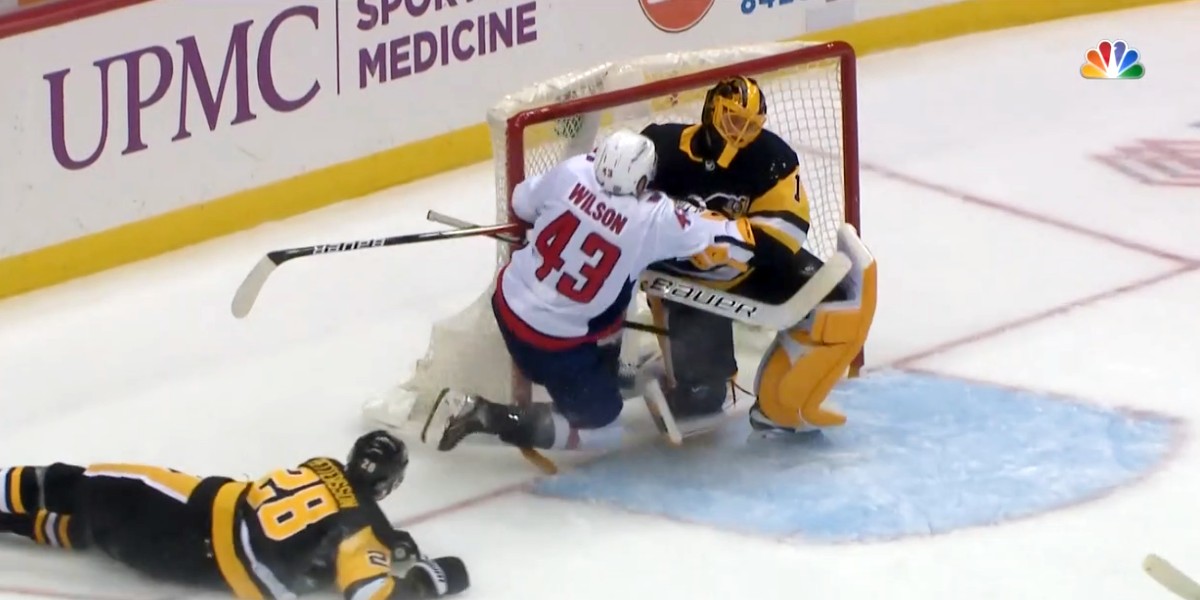 It’s been a very long time – almost a calendar year – since the Washington Capitals spent a day visiting their best companions, the Pittsburgh penguins. Both teams are still a bit rusty, as can be seen on Sunday morning.

The Penguins climbed onto the scoreboard first as Evan Rodrigues deflected a blocked pass from Brian Domulin. The Caps responded with some grease in fourth streak and then took the lead thanks to Alex Ovechkin’s first goal of the season.

That advance was erased in the second half when Ilya Samsonov played a poor game behind his net. This foul was temporarily postponed from a clean sequence of Kuznetsov-to-Backstrom on Hard Play, but Marcus Peterson’s goal restored the equalizer, making it 3-3 in the third half.

The third caused us heartburn, but without goals, so we tried and failed to resolve the match in extra time. Instead, I’ll get you shotgun comeback.

Not Joe B today, so you have to do it:

Not a ton to love from Washington here. After the first period, the marital power game somewhat collapsed. They committed so many punishments and generated little offense. But their goalkeeper made one big mistake, and they did clever enough plays to get a point in the standings. And they were close to winning despite their mistakes.

In any case, we’ll see the rematch on Tuesday evening. see you later.

RMNB’s coverage of hats in penguins