Home Tech iOS 16.3: What changes with the new update published by Apple 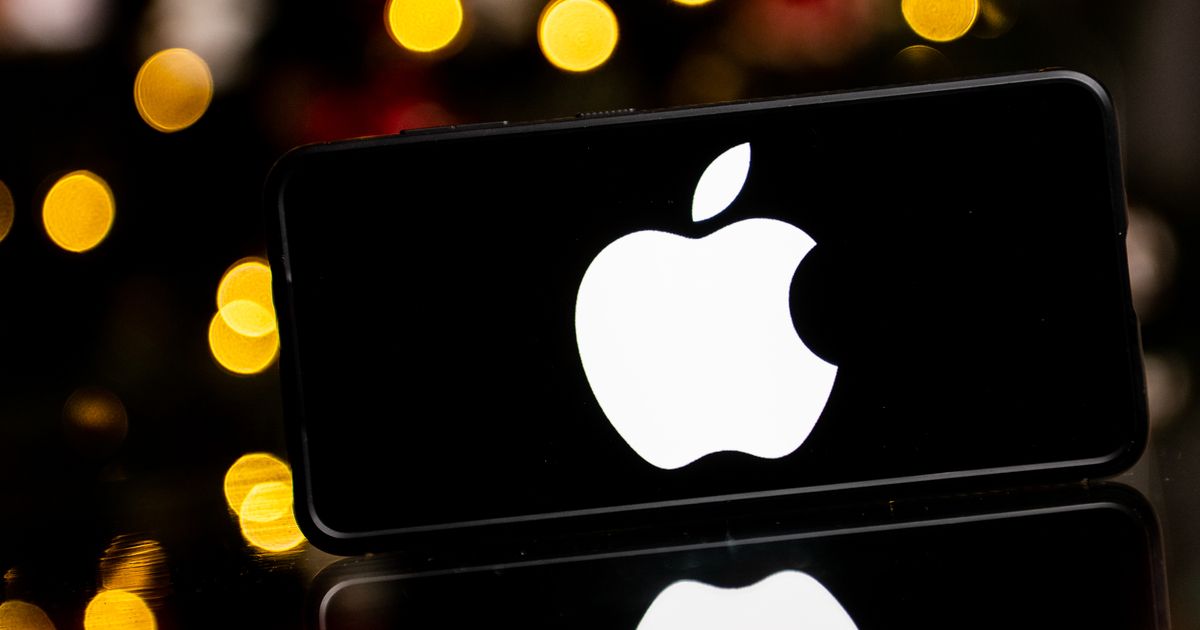 Security-oriented update? The third version of iOS 16 (16.3), Apple’s operating system for its iPhones, is available for download today. New features, various bug fixes, and minor design changes are expected. It also looks like iPadOS 16.3 is rolling out.

This update specifically provides compatible mobile devices with support for security keys. These devices, which come in the form of a physical USB device, can replace two-factor authentication by email or SMS. To check the connection, just plug the switch into your iPhone. Contactless NFC systems also exist. The arrival of iOS 16.3 already allows you to associate a Key with your Apple account.

The latest update will also bring support for the upcoming second generation HomePod, which is expected to be released in the US on February 3, 2023. This HomePod It has a similar appearance to its little brother, but gives a new touch interface, much improved audio performance and access to temperature and humidity sensors, in particular.

iOS 16.3 also refers to the improvement of some features. This is particularly the case for emergency calls. It was easily operated before, now it will be necessary to press the side button together with the volume up or down button, and then release it to call the emergency services.

The change is also in sight on the side of the Emergency SOS function by satellite, available only with the new range of iPhone 14. An emergency SOS can be issued more easily: after pressing the side and volume buttons, a countdown will begin just before sending the SOS.