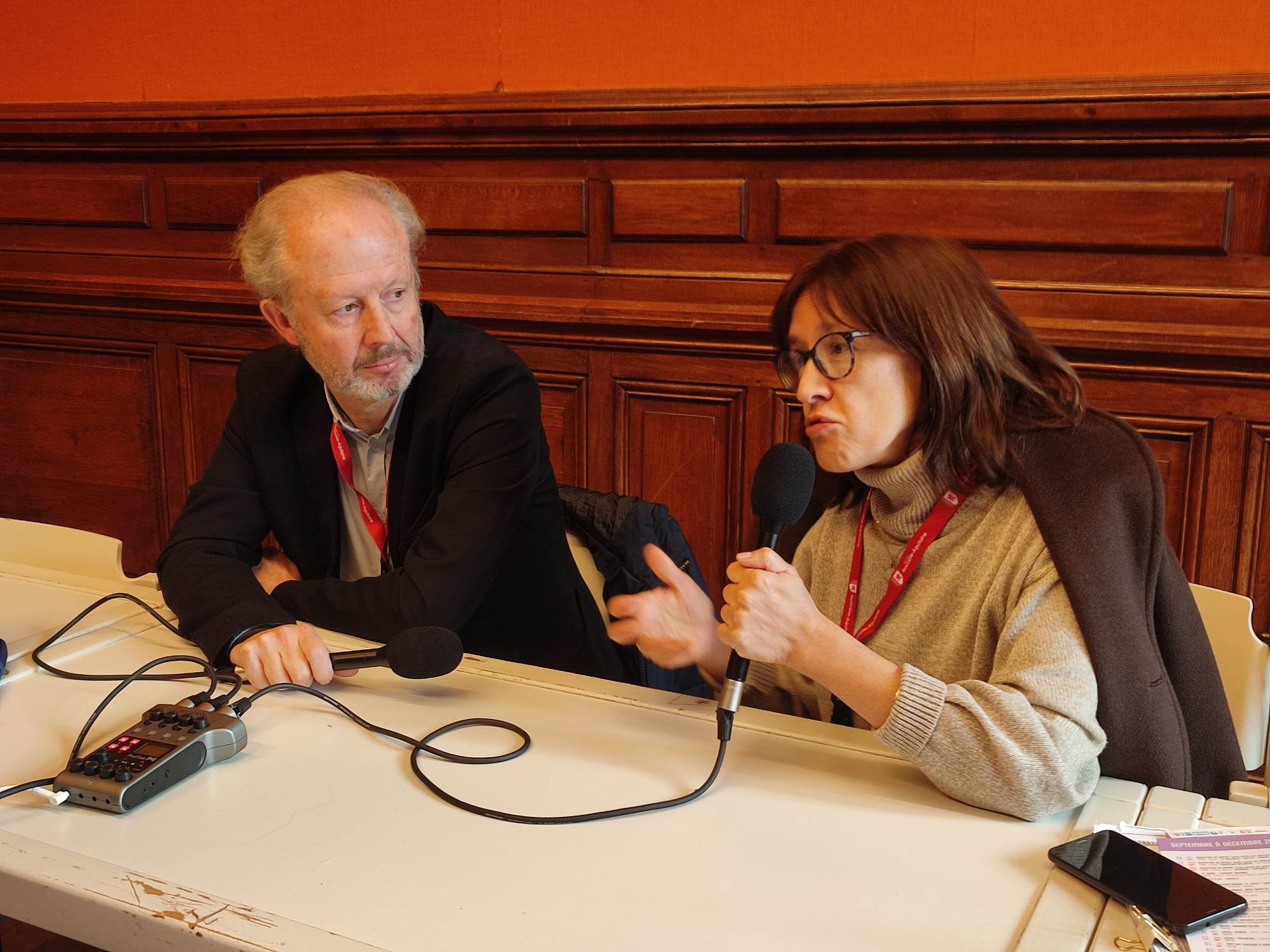 For a long time ” A small, narrow rectangle on the fringes of Europe Portugal now has the image of an attractive, modern and progressive country. A reputation that revives the grandeur of its past and its maritime history.

Read: A literary and historical journey with Nuno Gomez Garcia

Because Portugal is the sea. Portugal’s anthem, the country’s national anthem adopted in 1911, salutes this noble people, ” Sea heroes But Portugal, It is also the earth Yves Leonard, who states that prior to the marine explorations, asserts that this area has not changed practically since its reconquest, in the second half of the thirteenth century.

his latest work, History of the Portuguese Nation (Tallandier), he resumes the stages and developments of the creation of this nation and emphasizes how culture and literature participate in this construction. Ana Navarro Pedro, do not fail to remember the exploits of this Portuguese colonial empire, whose legend reached its zenith during the Salazar dictatorship, from 1933 to 1974.

Read: From churches to urban art: a walk in Porto

Even after Salazar, this national novel” People of navigators He insists. Especially during the 1998 World Expo in Lisbon, which reminds us that Portugal is the sea.