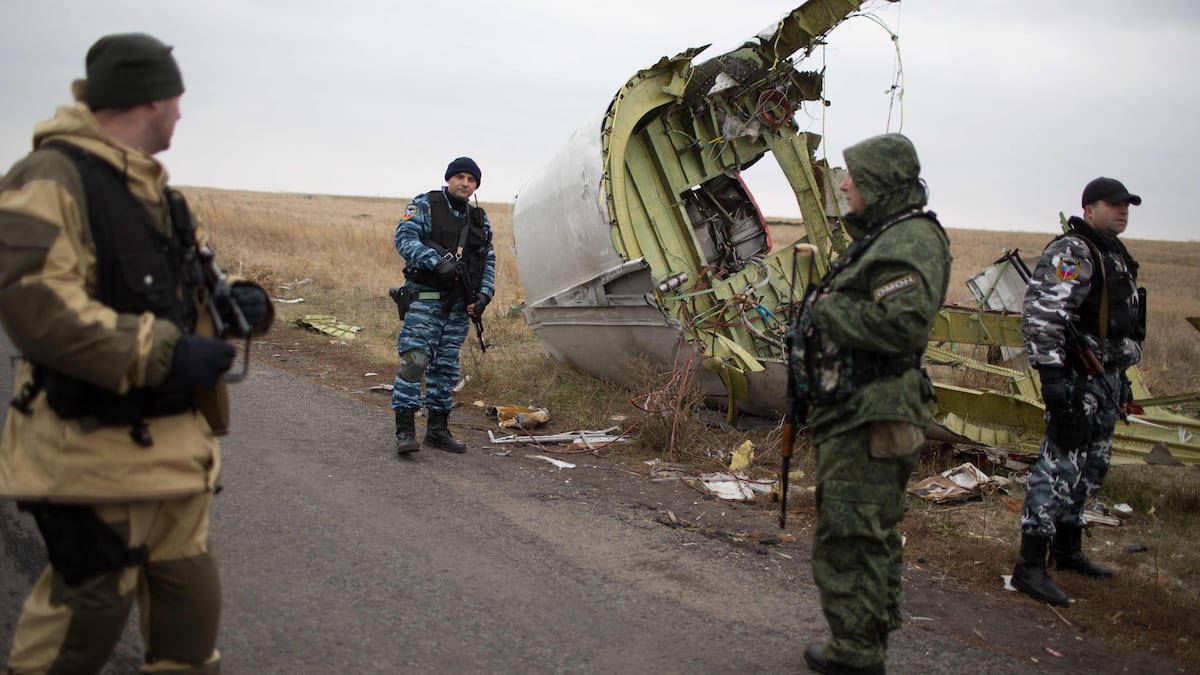 Russia on Thursday denounced a “political” decision made after a Dutch court convicted three men, including two Russians, of shooting down a Malaysia Airlines flight over Ukraine in 2014.

“The course and results of legal proceedings indicate that (the decision) is based on a political system,” the Russian Foreign Ministry said in a statement.

A Dutch court on Thursday sentenced three men to life in prison and acquitted another over the downing of Malaysia Airlines Flight MH17 over Ukraine in 2014, a trial that ended amid Moscow’s current military assault on Kyiv.

All 298 passengers and crew on board were killed when the Amsterdam-Kuala Lumpur flight, held by pro-Russian separatists, was hit over eastern Ukraine by what prosecutors said was a missile provided by Moscow.

The Russians, Igor Girkin and Sergey Dubinsky, and the Ukrainian, Leonid Kharchenko, were convicted of the murder and played a role in the destruction of the plane, after the Russian, Oleg Bulatov, was acquitted.

The three men were convicted in absentia after they refused to attend the two-and-a-half-year trial.

Russia categorically denies any responsibility for the destruction of the plane and accuses the Dutch court of ignoring elements that in its opinion exculpate the three convicted defendants.

“Throughout the proceedings, the court found itself under unprecedented pressure from Dutch politicians, prosecutors and the media, who imposed a political outcome on the trial,” Russian diplomacy denounced.

She added that this trial “has every chance of becoming one of the most scandalous lawsuits in the history of legal proceedings, with its quirks, inconsistencies and questionable arguments by the public prosecution which nonetheless served as the basis for the verdict.”

She said again: “We deeply regret that (the court) neglected the principles of impartial justice to serve the current political situation, and thus dealt a severe blow to the reputation of the entire Dutch judicial system.”