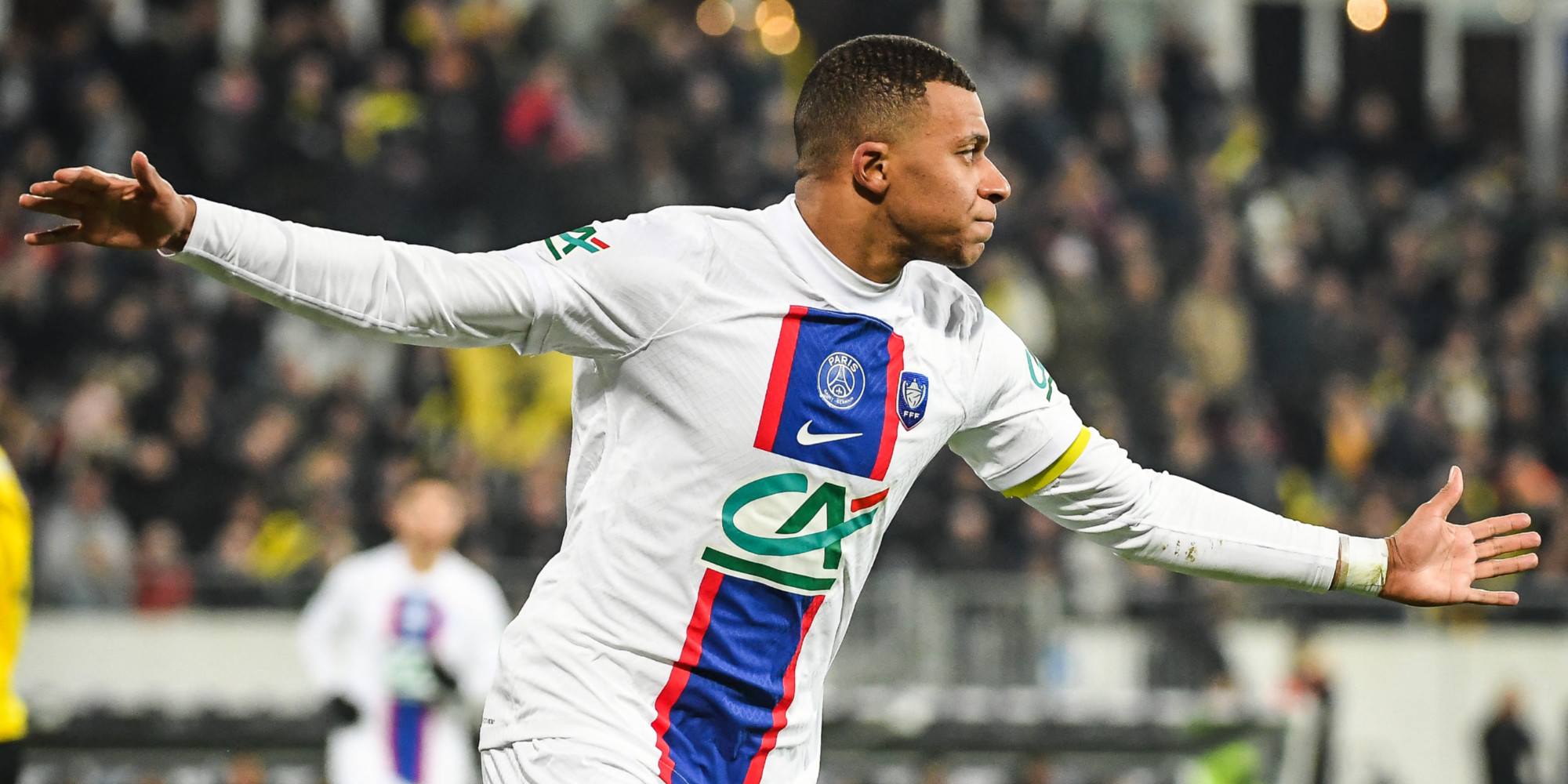 Author of a quintet with Paris Saint-Germain against Pays de CaselleAnd Kylian Mbappe Monday in Lens became the top scorer in the history of the Coupe de France with 29 goals, the same as Jean-Pierre Papin. The 2022 vice world champion scored 29 goals in 25 games played in the oldest French club competition.

He joins “JPP”, who has 29 goals for Marseille and Bordeaux, and doubles the Portuguese Pedro Miguel Pauleta, the tournament’s top scorer 28 times with Bordeaux and Paris Saint-Germain. Mbappe won three French cups with Paris Saint-Germain in 2018, 2020 and 2021, JPP won one cup with OM in 1989, and Pauletta twice in 2004 and 2006.

The first quintet in the history of Paris Saint-Germain

On Monday evening, the captain of Paris Saint-Germain, Mbappe, achieved his fifth in less than fifty minutes (29, 35, 40, 56, 78). His best goal is his second goal, a rebound on amateur goalkeeper Roman Samsun. US Pays de Cassel plays in Regional 1, French Sixth Division.

It is also the first five-a-side in the history of Paris Saint-Germain. With five goals tonight, Mbappe now takes his personal PSG tally to 196 in the Parisian jersey. Just four more goals and he will equal Uruguayan striker Edinson Cavani, the current top scorer in the history of the capital club with 200 goals.