Home Tech What will change on WhatsApp in November 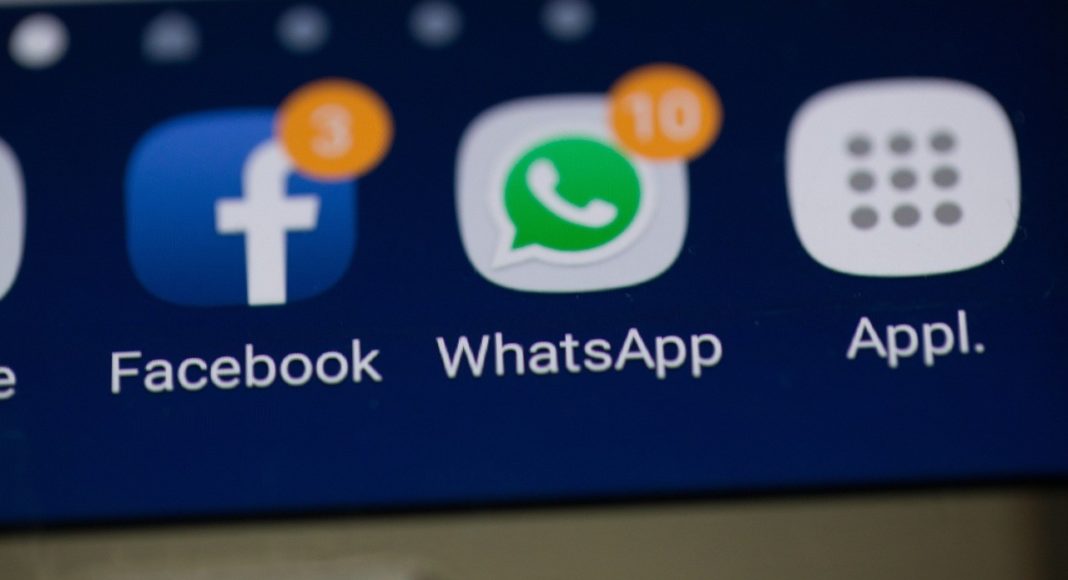 The messaging app continues to evolve. Many new features are expected in the coming weeks.

Groups of up to 1024 participants

WhatsApp continues to develop its groups. If initially it was not possible to have more than 256 participants in the group, then for a few months it was already possible to increase these numbers to 512 participants. The number is expected to rise further to 1,024 participants by the end of November. Some lucky ones have already received the update. The feature is currently in beta testing, and will be rolled out in the coming weeks.

Another small novelty that some users spotted: the ability to add a short introductory word with submitted documents. Until now, it has not been possible to send a message with a document shared with a contact. At least it’s not a document related message. WhatsApp added this feature, likely to reassure users about sending attachments. Files sent via WhatsApp are still widely used to infect or hack an account. The fact of being able to attach a word to it should make it possible to authenticate the sending of an attachment, in a certain way, or at least to reassure even the most anxious users.

Good news also for users who are part of groups. Surveys should be activated in the coming weeks.

Each survey can have a title (or question) and combine up to 12 suggestions. The functionality is quite basic, but it nevertheless allows you to vote for several items and it is possible to show who voted why.