Home World The twins are falsely accused of cheating and awarded $1.5 million in damages 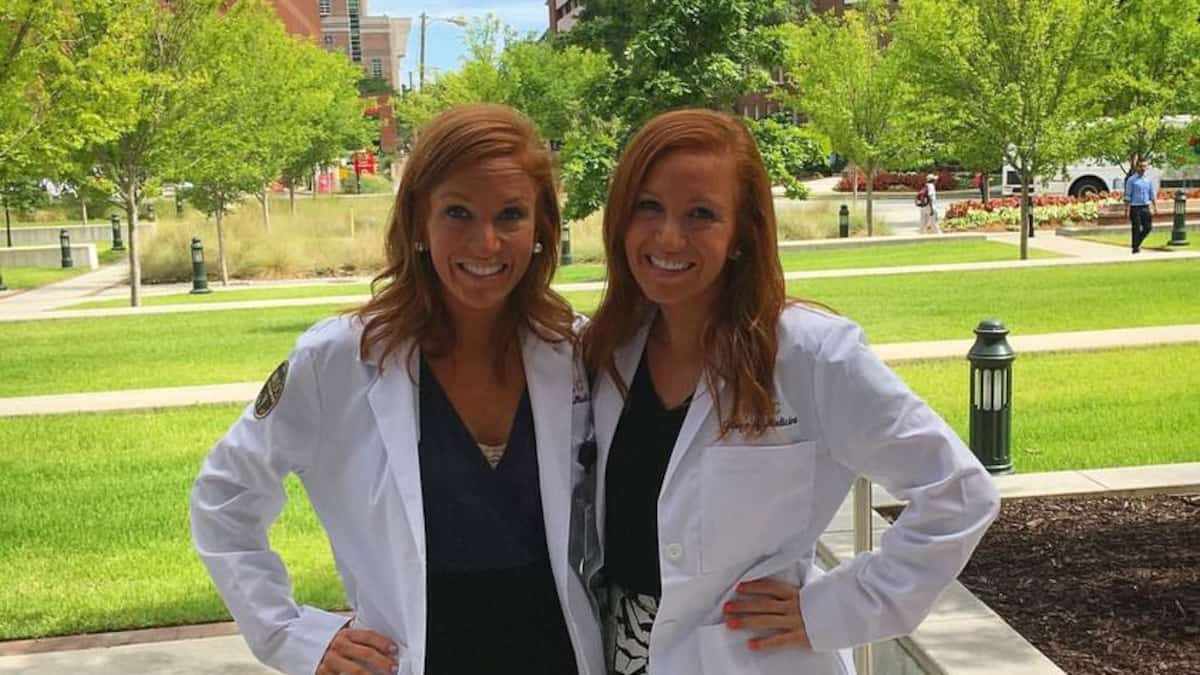 Identical twin girls have been awarded $1.5 million in damages after being falsely accused of cheating by the Medical University of South Carolina during their year-end exams, according to the New York Post.

Mounted in a room less than two meters from each other, suspicious gestures and very similar answers were first noticed by the university during their final exam.

After verification, the foundation accused sisters Kayla and Kelly Bingham of cheating.

Convicted for the first time, they were acquitted a few days after the verdict.

The twins changed careers and went on to study law to become lawyers.

In 2017, they sued the school for defamation.

Just in recent days, the Charleston court ruled in favor of the sisters.

One psychologist even stated during the trial that a different test result would have been surprising because the twin sisters have the same genes.

“We’ve lived with this for the past six years and now our lives have come back to us,” says Kayla Bingham.