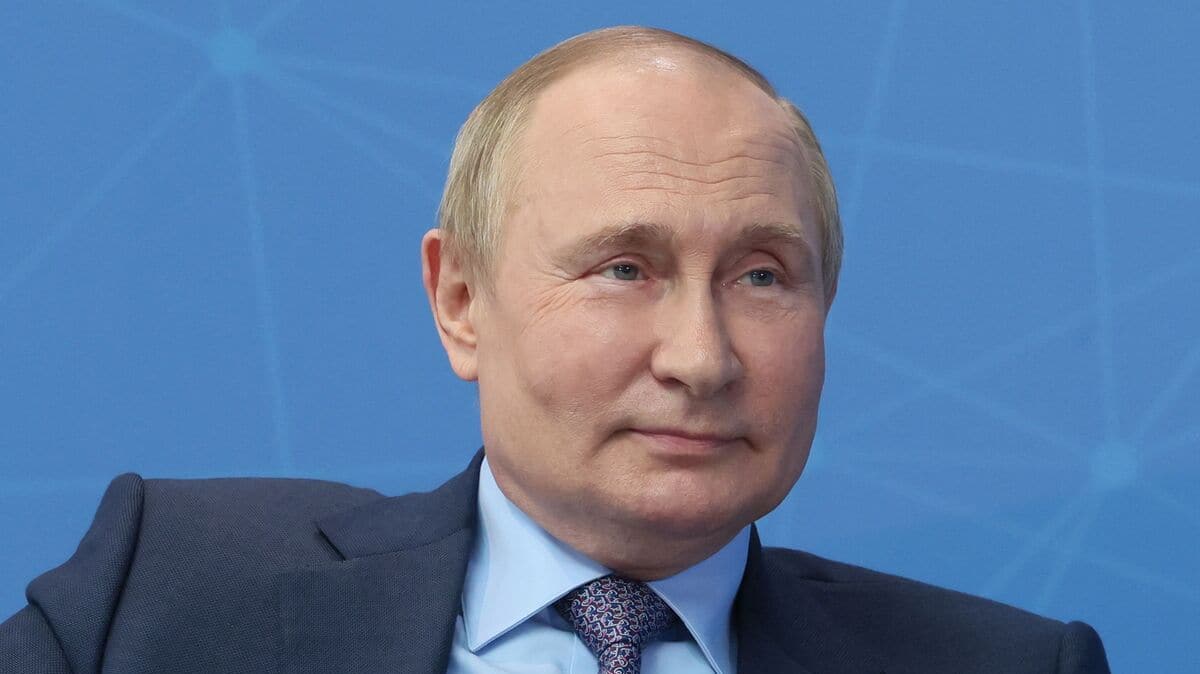 Russia on Friday formally announced its withdrawal from the World Tourism Organization (UNWTO), whose membership was suspended in April after global outcry over its military attack on Ukraine.

• Read also: Russia: Classification of an anti-torture NGO as a “foreign agent”

The government “accepts the proposal of the Russian Foreign Ministry (…) on the withdrawal of the Russian Federation from the World Tourism Organization”, refers to the decree signed by Prime Minister Mikhail Mishustin.

The World Tourism Organization, the United Nations agency responsible for tourism promotion based in Madrid since 1976, announced the suspension of Russia’s membership on April 27 due to its interference in Ukraine, which it considered contrary to its “values”.

Because of the conflict in Ukraine, Russia has become increasingly isolated in the diplomatic arena. For example, he was dismissed from the UN Human Rights Council, where his seat was suspended.