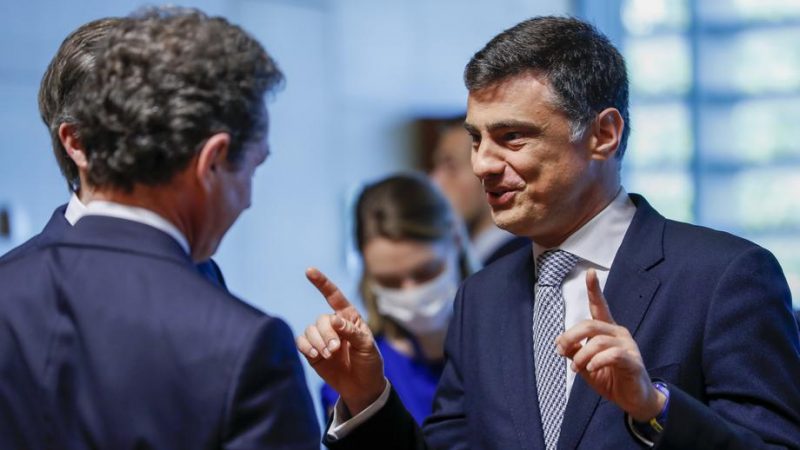 The Portuguese government believes that France can still be persuaded to allow the delivery of gas from the Iberian Peninsula to supply first gas, and then hydrogen, to Europe. However, it is also studying another interconnection that runs through Italy.

Spain, Portugal and Germany have resumed talks on the MidCat gas pipeline project linking Spain and France through the Pyrenees, saying it could enable the export of 7.2 billion cubic meters of gas annually to Central Europe, doubling Spain’s existing gas export capacity.

According to its promoters, MidCat will connect Europe with the Spanish network of liquefied natural gas (LNG), which will help strengthen energy independence in Europe in the context of the current conflict with Moscow over gas supplies.

However, Paris remains reluctant, saying that existing connections are underutilized at the moment, and there is no need for a new fossil gas pipeline in light of Europe’s clean energy goals. But French President Emmanuel Macron said he was ready to buy such an idea.

In an interview with our media partner Lisa In Brussels, Portugal’s Minister of State for European Affairs, Tiago Antunes, confirmed that from Portugal’s point of view, “The logic for achieving this interconnection is present and quite clear, and it was reinforced after the war in Ukraine”. According to him, it will be possible to remove the obstacles imposed by France to the passage of the gas pipeline in the Pyrenees.

“We think there are strong arguments, and we think it will be possible to convince France that it is in everyone’s interest, in the interest of Europe, and in the global interest of Europe, that our countries be more interconnected in terms of energy, because only in this way will our energy supplies be safer”And the did he say.