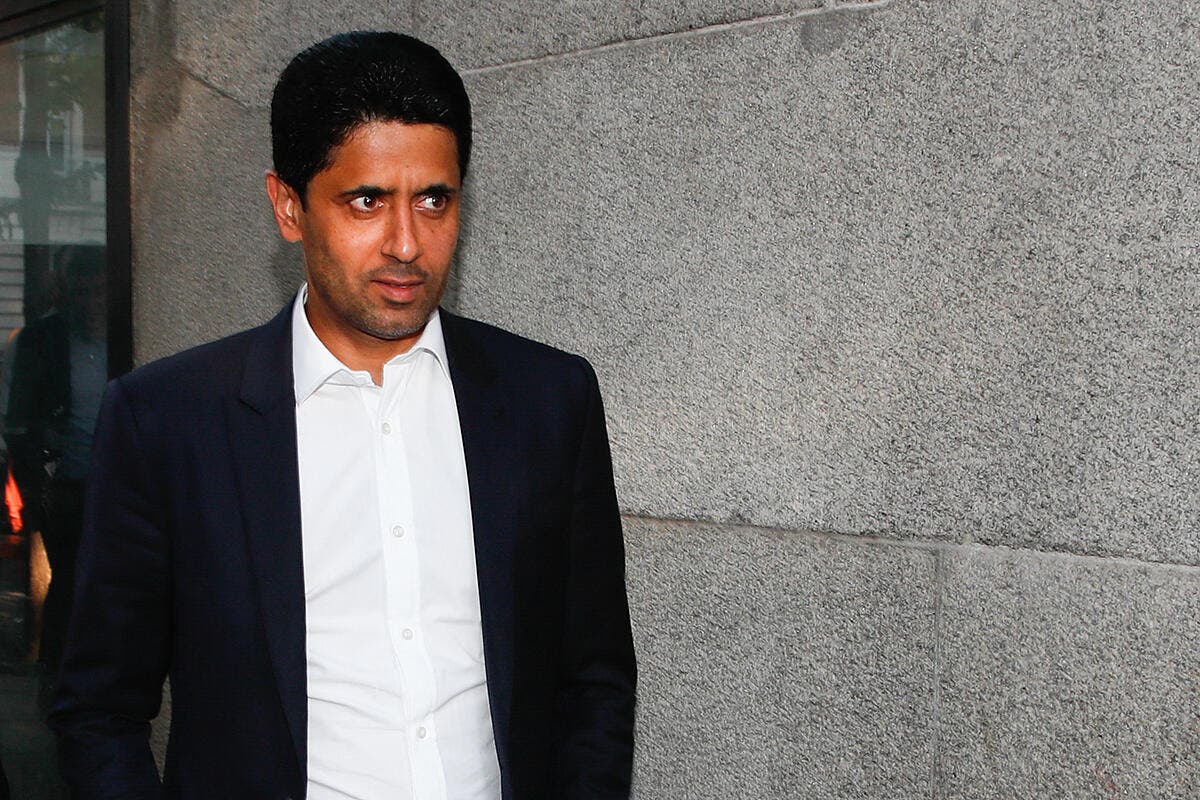 Qatar Sports Investments, the new minority shareholder in Braga, was not welcomed with open arms. Supporters of the Portuguese club are worried about their new investor. Just like UEFA who will carefully monitor his influence within the administration.

Qatar Sports Investments is no longer satisfied with Paris Saint-Germain. Since October 10, the owner of the French champion has become a shareholder in Braga. The Doha-based company has bought a 21.67% stake in the Portuguese club previously owned by Olivedesportos. Knowing the financial power of the Qataris, Braga’s supporters and observers would have welcomed the process. Only then, Qatar does not have a very good reputation. Portuguese fans did not hesitate to call him back.

“Qatari slave traders are not welcome”.

On the occasion of the Europa League match against Union Saint-Gilloise (3-3) on October 13, Braga fans sent a clear message in the stands. ” Qatari slave traders are not welcome “Can we read on a banner. But that is not all. The former presidential candidate in Braga, Antonio Pedro Pedro Pesoto, also issued a warning to the Qataris.” I don’t want us to be heroes at all costs ‘Down the supporter.

“ If my team loses its identity, principles and values, I’d rather not be a championto caution. But if investors respect society and their values, we will be behind them. Note that the local press is also concerned after QSI’s arrival in the capital. The new shareholder is only a minority, but the media question his authority in future decisions. According to daily O Jogo, the situation has also alerted UEFA which should follow Qatar’s influence in Braga’s development. In other words, the role of Qatar Statistics Institute and its president, Nasser Al-Khulaifi, is expected to come.