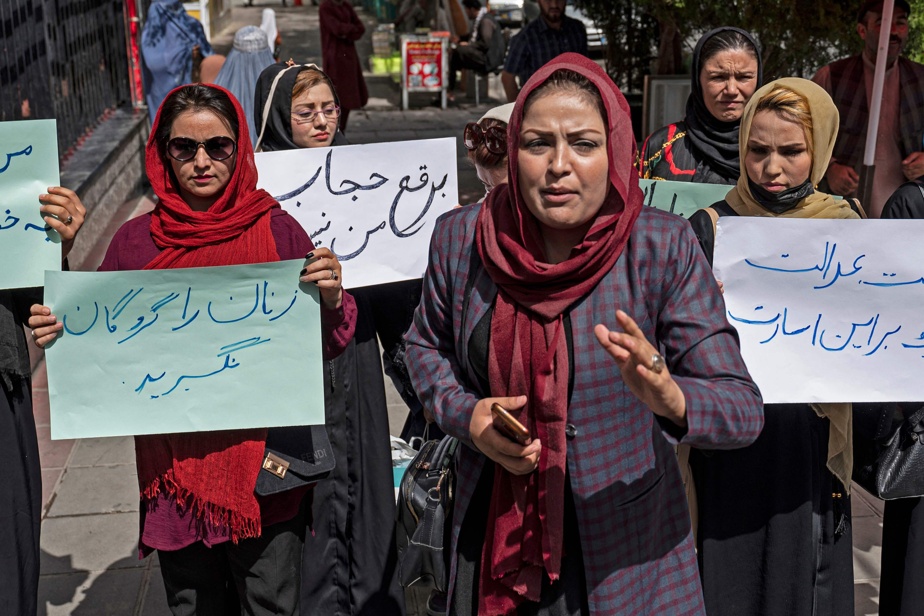 The foreign ministers of the Group of Seven nations, Thursday, denounced the increasingly severe restrictions imposed by the Taliban on the freedom of Afghan women, the subject of a closed-door meeting on the same day in New York of the United Nations Security Council.

“We condemn the application of increasingly restrictive measures, which significantly reduce the ability of half the population to participate in society” in a free and equal way, said a statement by ministers who met this week in Germany.

The Taliban is isolating themselves “so a little more than the international community,” G7 ministers – Germany, France, Italy, Canada, the United States, Japan and the United Kingdom – ruled, calling on fundamentalists to “urgently” raise the restrictions on girls and women.

These countries refer, among other things, to a decree issued last week requiring women to wear the full veil in public. At the end of March, the students also closed access to girls’ high schools and colleges, just hours after their long-announced reopening.

Official sources said, on Thursday, that the Taliban authorities in the western Afghan city of Herat also prevented men and women from eating together in restaurants, including if they were married.

For the European Union’s special envoy to Afghanistan, Thomas Nicholson, the Taliban’s decision to exclude girls from secondary schools in Afghanistan “has raised doubts about their determination to keep their promises and remains a major obstacle to international recognition. This shift in the face” has raised doubts. […] About the credibility of their promises and their reliability as a partner.

In New York, the United Nations Security Council held a closed-door meeting at the initiative of Norway that could be followed in the coming days by a unanimous statement condemning the restrictions on women.

At the end of March, the council unanimously adopted an initial statement expressing its “deep concern” about the school exclusion of adolescent girls and reaffirming “the right to education for all Afghans, including girls”.

The “naive” approach of the United Nations

“It is repressive, it is wrong” and “highlights the inability of the Taliban to pull Afghanistan out of its current economic, social and humanitarian crisis,” she told the media.

And before the session, three non-permanent members of the Security Council strongly criticized the restrictions imposed by the Taliban.

Norway’s deputy ambassador, Trine Himerbak, denounced that “Taliban policies continue to focus on the oppression of women and girls rather than the economic crisis.”

Ireland’s ambassador to the United Nations, Geraldine Byrne Nason, added that the recent restrictions on women were “absolutely unfortunate”. She added: “It is now quite clear that the Taliban has no intention of fulfilling its obligations to the international community.”

“The rights of women and girls must be at the heart of our collective commitment,” said Mexico’s Deputy Ambassador, Alicia Guadalupe Buenrostro Maceo.

In mid-March, the UN Security Council approved a resolution to renew the organization’s political mission in Afghanistan for a year, relying on a more moderate approach by the Taliban, which came to power in mid-August, compared to its previous exercise of power, between 1996 and 2001.

According to an ambassador who spoke on condition of anonymity, the UN Secretariat’s approach to the Taliban was “a bit naive”.

12-year-old shoots her father after striking a deal

Pictures | Houses washed away by the sea in Newfoundland and Labrador 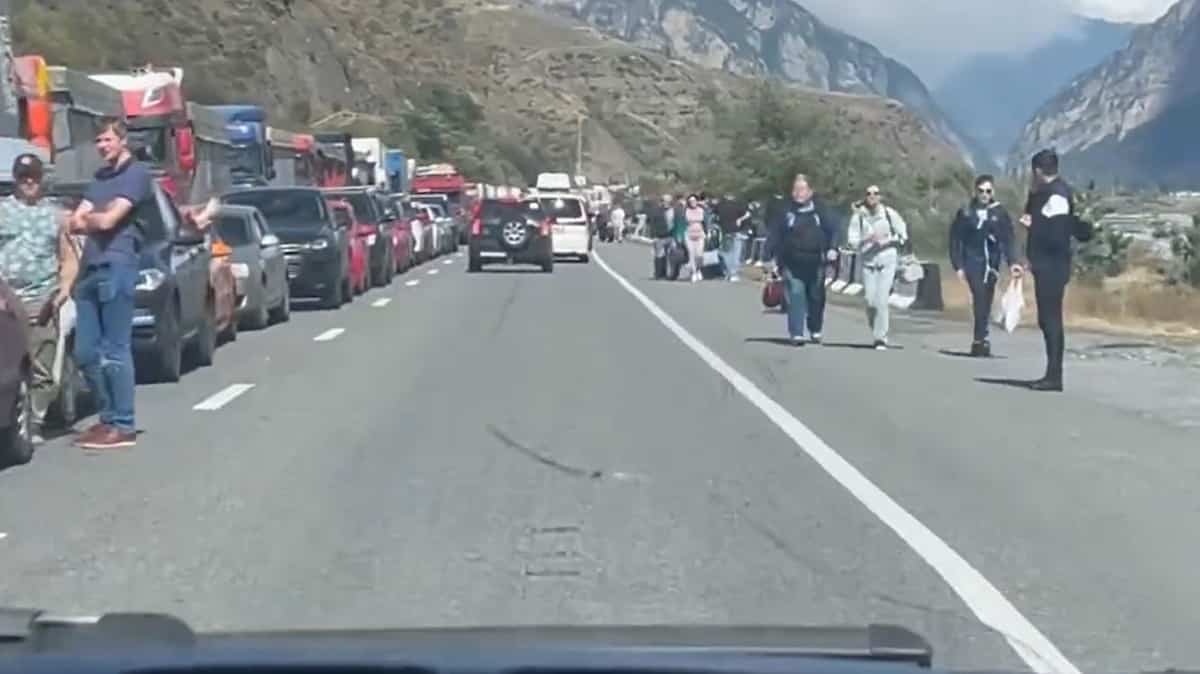 Mobilization in Russia: Count 2,300 vehicles at a border point in Georgia