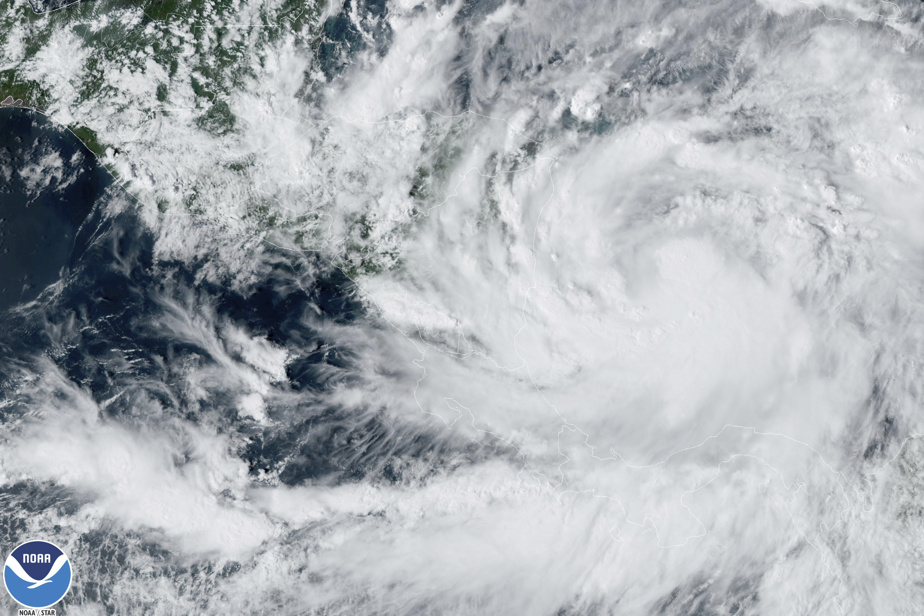 (Bluefields) Tropical Storm Julia It became a hurricane and is expected to make landfall in Nicaragua at dawn Sunday, according to the US National Hurricane Center (NHC) and local authorities.


” Julia It became a hurricane with sustained winds of 120 km/h as it passed near the islands of San Andreas and Providencia, “which is complete with Santa Catalina, a Colombian archipelago of about 48,000 people in the Caribbean Sea, the agency announced in a news release.

This was announced by the Vice President of Nicaragua, Rosario Murillo Julia It is expected to make landfall as a Category 1 hurricane at dawn Sunday between Orinoco and Laguna de Perlas, north of the town of Bluefields on the country’s southeast coast.

The commission said that at 00:00 GMT, the hurricane was 200 kilometers east of Bluefields and was moving at a speed of 28 km / h.

The center warned that rain over the weekend could cause deadly “sudden floods and mudslides” in Central America.

In Bluefields, one of the main towns on the Caribbean coast of Nicaragua, fishermen were towing their boats to safety and locals scrambled to stock up and withdraw money.

“We have to prepare ourselves with food, a little bit of everything, because we don’t know what will happen,” cabinetmaker Javier Duarte, who has prayed for the storm to derail and save his life, told AFP. It has a population of 60,000 people.

The government has evacuated about 6,000 people from the Laguna de Perlas area and other threatened localities.

In Guatemala, 22 departments have been placed on high alert by civil protection services as the storm approaches, which could also affect Honduras and El Salvador.

In Honduras, the government announced the preemptive unloading of the main hydroelectric dam, El Cajon. Especially since the country experienced floods and evacuations at the end of September in the vicinity of San Pedro Sula, the second largest city and industrial heart of the country, and the area is now the most threatened before Julia.

In Panama, civil protection has set up a yellow alert, including in Darien County, an area of ​​forest on the border with Colombia that hundreds of migrants cross daily to reach the United States.

At the end of 2020, hurricanes ETA And the corn It struck Central America, leaving at least 200 dead and many missing, and damage estimated at several million dollars.