Home sport “We did not succeed in pouring concrete in the last few meters.” 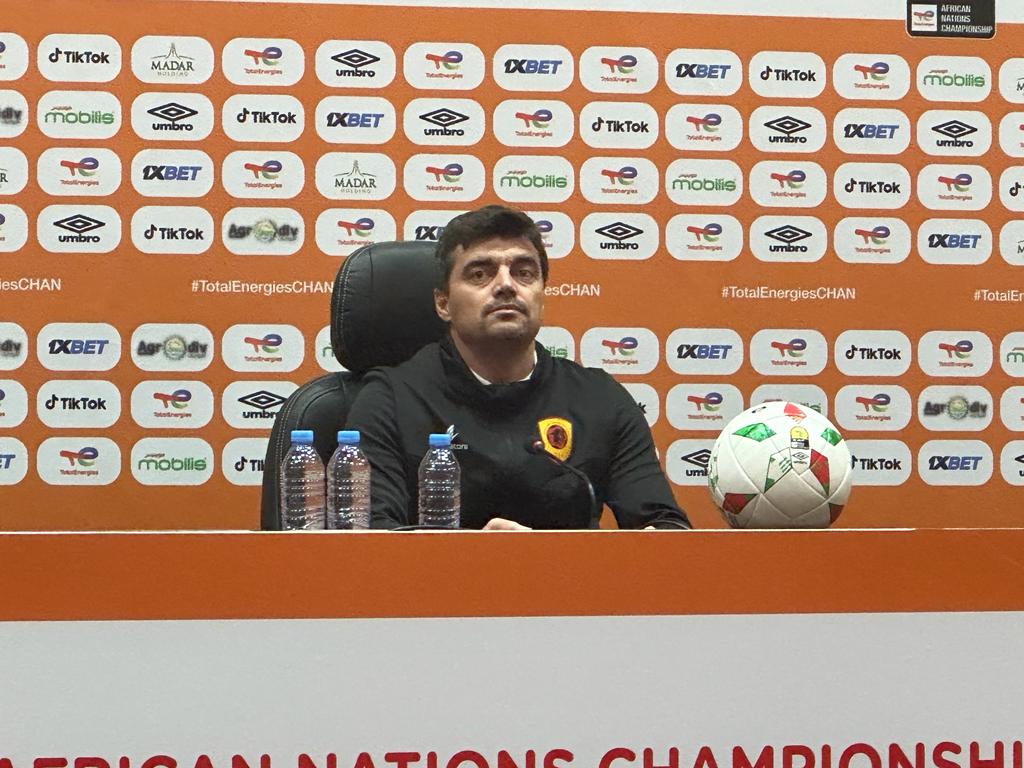 Angola coach Pedro Gonçalves expressed his displeasure after his team drew 0-0 with Mauritania in the CHAN TotalEnergies 2022 tournament.

The Portuguese tactician was visibly dazed during the post-match press conference. He lamented that despite the result, he was proud of his team’s performance.

We tried to control the game like we did against Mali. We played well but when I go back to the first game the drawing made us very weak. We tried to score on several occasions and impose our philosophy but Mauritania defended well. Gonsalves said in a post-match press conference.

“We counter-attacked to find chances to score, but we failed to do so in the last few meters before the goal.”

“In the final minutes of the match, we defended well to avoid conceding late in the game as we did in our first match against Mali, but on the other side we were unable to score.”

“It’s a very difficult situation for us, even though we are top of the group. Of course, we can have some hope. We must not hide from the situation. Qualifying for the next round now is between two teams who will try to win and do their best to achieve their goal. For now, We are not qualified.”

Angola collected two points after two draws in Group D and is in first place in the standings, ahead of Mauritania and Mali, who have one point in one match. 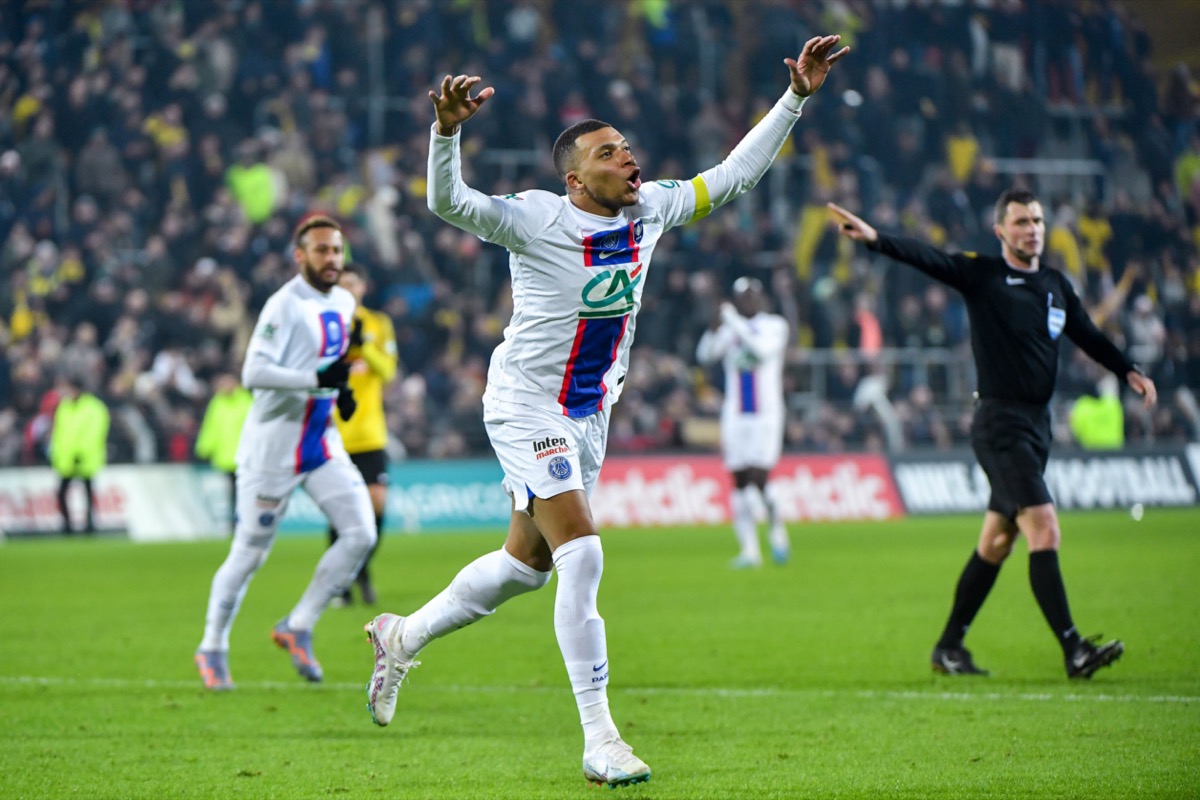