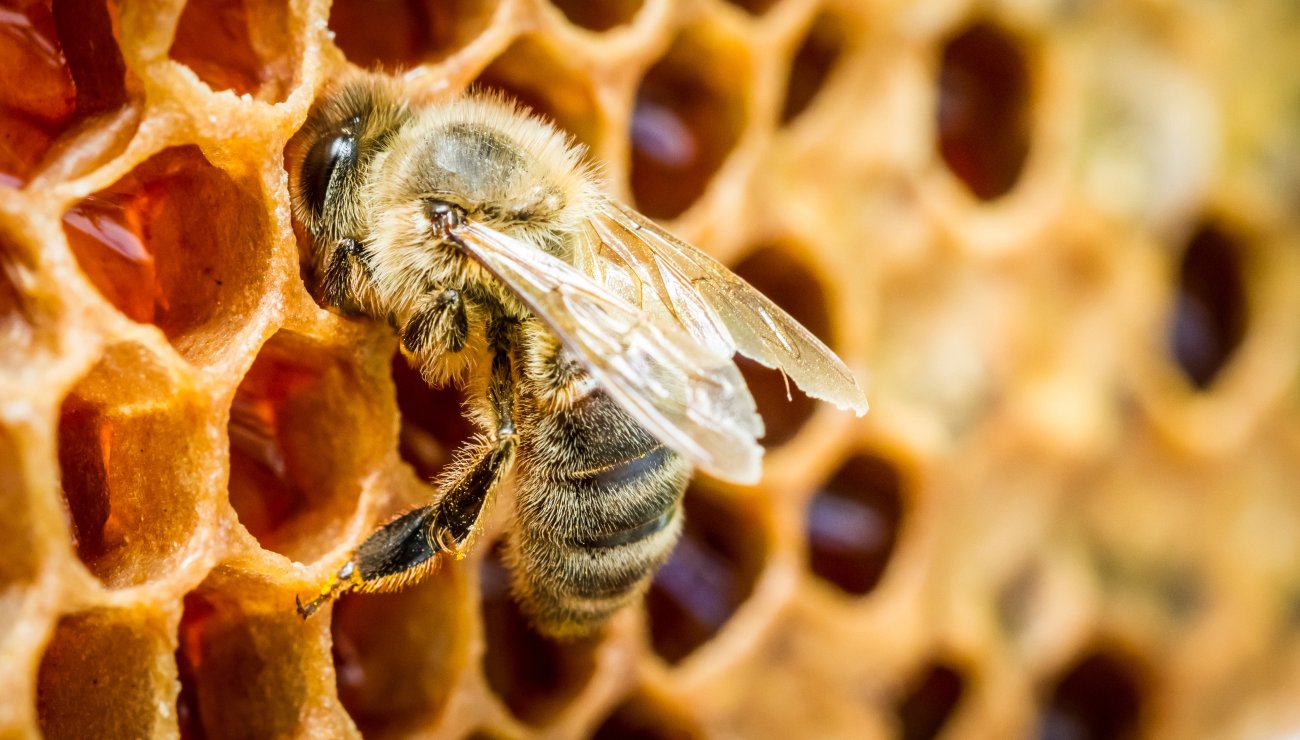 The idea of ​​a mental digital line (LNM), highlighted by Stanislas Dehaene’s team, in 1993, expresses the mental connection we make between spatial representation and processing of numerical quantities, especially when it is necessary to arrange them. This representation usually takes the form of a horizontal line directed from left to right to increase quantities, at least in Western culture. Is the idea of ​​digital font, and especially its direction, innate or of cultural origin? It actually seems related to the way the native language is written. If we observe LNM from left to right in Western cultures, the trend is reversed for example in a Palestinian who writes from right to left. On the other hand, in Israel, where letters are written from right to left and numbers from left to right, no sense of NML appears.

However, the innate nature of this digital representation cannot be ruled out. Indeed, left-to-right-directed LNM was particularly demonstrated in infants a few hours after birth, and even in chicks. Even more surprising, Martin Giorfa’s team at the University of Toulouse has just shown that bees also have a form of number-oriented mental representation, a kind of left-to-right LNM.

To highlight this, the researchers placed, at the bottom of the box, a vignette representing three simple symbols (squares, triangles or circles, for example) of different sizes and shapes. The bees, entering through a door in the device, were encouraged to move towards the vignette thanks to a gentle reward placed in the middle. Thus the insects trained themselves, after several successive passages, to associate quantity 3 with the reward.

The bees were then countered with two more small clips, which were placed facing each other on the side walls of the box. These two, identical, both represent the same number of symbols, one or five. Once in the box, the insects had to choose whether to get the reward for the left thumbnail or the right thumbnail. When thumbnails represented value 1 (with one symbol), bees most often chose the left symbol, and conversely, the right thumbnail was preferred when five symbols were represented there.

Moving forward, the team then changed the training value (3 in the first trial) to check whether the bee’s behavior really depends on the imposed reference. They repeated the experiment, this time training two groups of bees with thumbnails representing 1 or 5. The bees trained with the number 1 preferred the 3 on the right, while the bees trained with the value 5 preferred the 3 on the left.

on the same topic

These results indicate an instinctive association of numerical quantities with spatial representation in these insects, small values ​​on the left and large values ​​on the right. More than that, bee behavior is consistent with left-to-right NML that does not depend on absolute quantities, but rather a relative approach to numbers (1 is smaller than 3 itself is smaller than 5).

The discovery of LNM in invertebrates is unprecedented and reinforces the idea that this method of processing numerical quantities is innate and shared by most animals with lateral brain functions, which is the case in bees. So this perception would also have an innate element in humans. But education, in fact, seems capable of redefining its direction and its intensity, depending on the context and cultural digital modes of representation.