Home Economy Basketball: The Blues on their way to Portugal take a fourth win 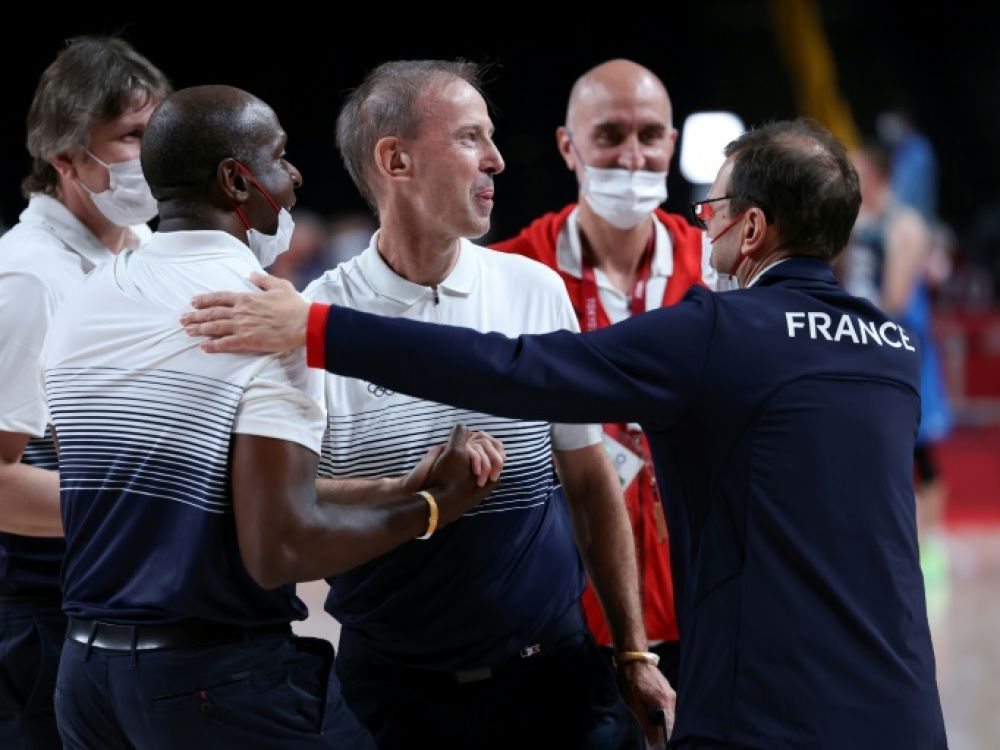 The French basketball team continued its good momentum with its second victory over Portugal (69-56), Sunday in Matosinhos, in a match that counts in the 2023 World Cup qualifiers.

Vincent Colette’s men, who started as favorites against the humble Portugal national team, also claimed the 58th country in the FIBA ​​rankings, their fourth win in a row and are close to qualifying.

At the Matossinos Sports Palace, in the north of the country, the Blues managed to take off and win only in the last quarter.

They were penalized for losing balls and inaccuracies, and were challenged by a well-organised Portuguese team, with a good team game that prevented them from revealing their counter-attacks.

The French team ended the first half late by one point (35-34) in front of an opponent who made it very difficult for them.

Returning from the locker room, the French struggled in defence, with sometimes cumbersome passes and lack of sharpness, and missed their start to the match, before recovering.

But in the last quarter, the Lusitania team stalled, allowing the French to regain the upper hand. Then the Blues regained their composure and saw their efforts rewarded.

After these two victories over Portugal and successes over Montenegro (73-67) and Hungary (78-54) in November 2021, the Olympic Vice-Champions continue an impeccable trajectory, even if adjustments are still necessary.

After this international window, the French will meet again at the beginning of July (traveling to Montenegro and welcoming Hungary), before moving on to the second stage of the 2023 World Cup qualifiers at the end of August, and then to Euro 2022 in September in Germany (Berlin and Cologne).