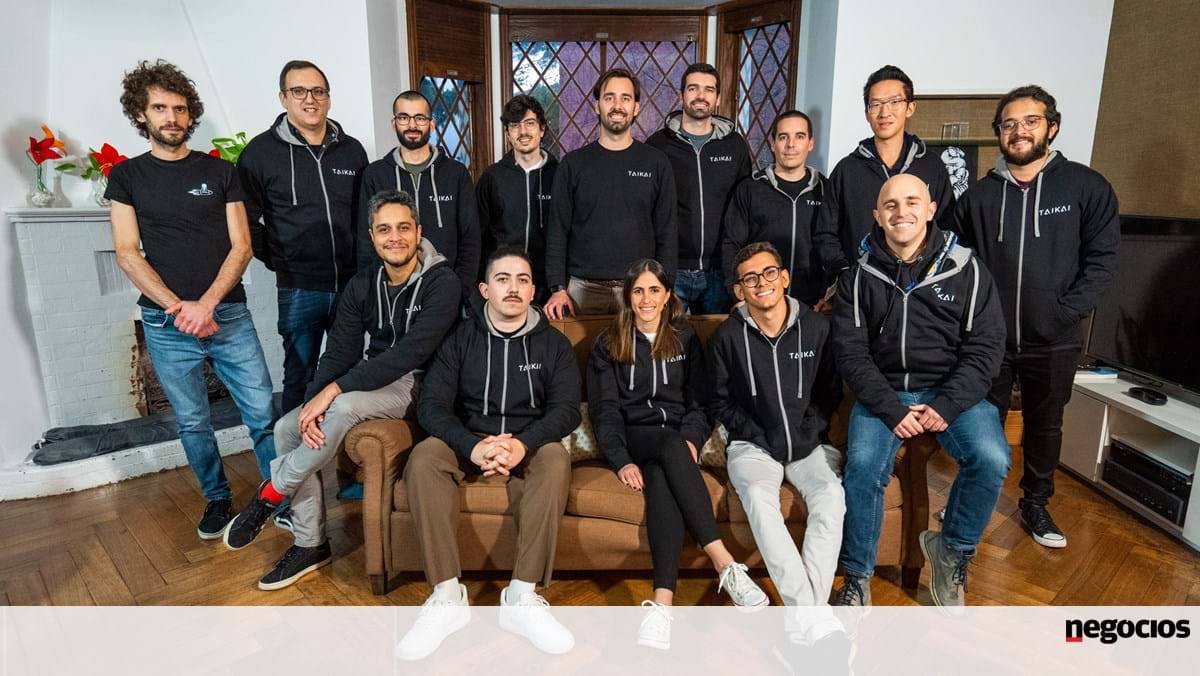 Portuguese tech company Taikai, known for its regular hackathons, has acquired Bepro Network Labs, a Portuguese-blooded company focused on decentralized protocol and the next generation of networking. The two companies made progress in a joint statement.

The goal of the merger and acquisition is to increase the ability to deliver decentralized applications and web-centric projects 3. The two companies did not provide financial details of the deal.

With this process, Bepro employees will be integrated into Taikai. The Taikai team in Portugal now numbers over 20 people. Founded in 2018, Taikai is a network of more than 50,000 programmers who work with some of the world’s largest organizations – including Pfizer, OutSystems, Microsoft and the European Commission – to develop innovative technologies.

In mid-January, Taikai launched a recruitment process that is different than usual, and is still ongoing, with real challenges for candidates to solve.

The best participants who advance through the recruitment process will be rewarded with tokens whether they are successful candidates or not, with BEPRO tokens being a part of this incentive.

In recent years, Bepro has made waves by launching Web3 products and services, among others, NFTs, staking and predictive marketplaces. The company has also built a protocol that allows programmers around the world to create decentralized economies.