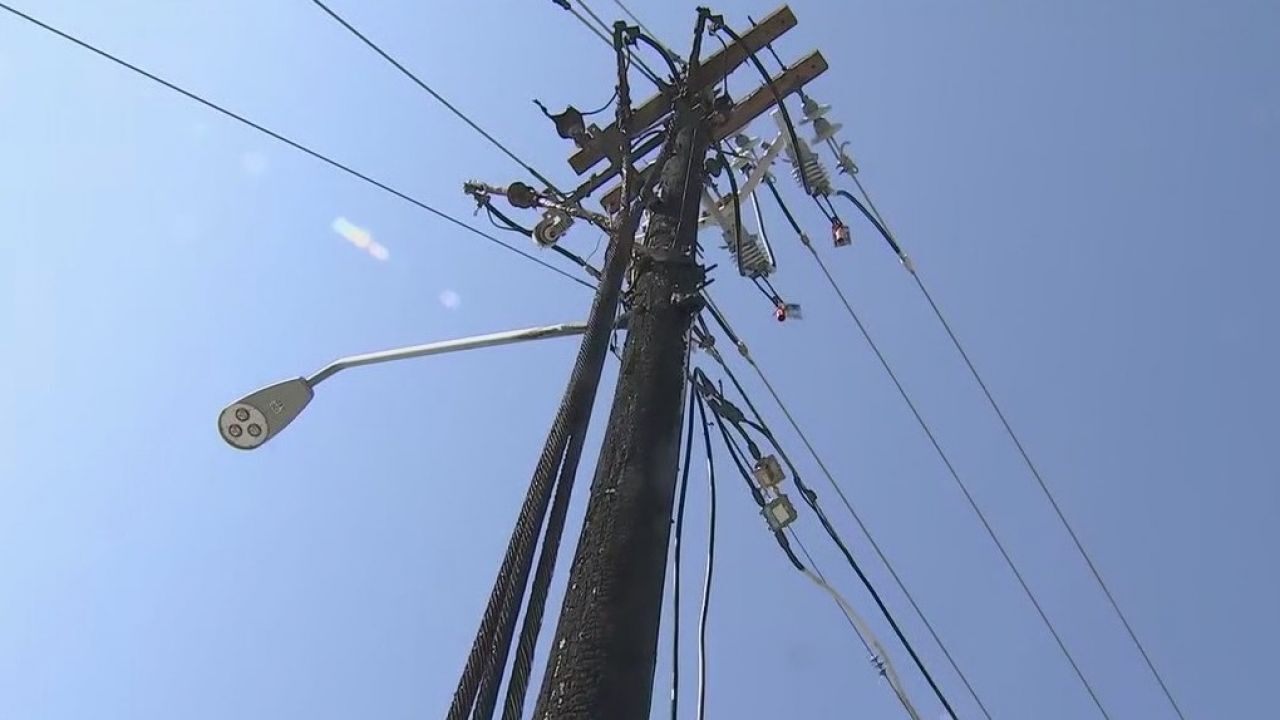 The power cut off near Second Street and Bell Road

Phoenix – Officials with SRP say customers on its M-Power prepaid plan are affected by the blackout on the night of January 8.

Throughout the night, FOX got 10 calls from viewers saying people who had outstanding credit in SRP’s M-Power were turned off at around 8:00 PM

At around 9:30 PM, SRP officials issued a number of instructions for people to follow in order to restore electricity.

SRP officials say they don’t know what led to the power outages to customers in the M-Power plan, but they are investigating.

According to SRP, M-Power pricing plan is a pay-as-you-go plan that allows people to choose how much energy to purchase.

According to the website, a special customer counter will be installed in the plan, which will show them how much power they have left, and provide notifications when they are running out of power. Customers who require more power can purchase more power via an app provided by SRP.