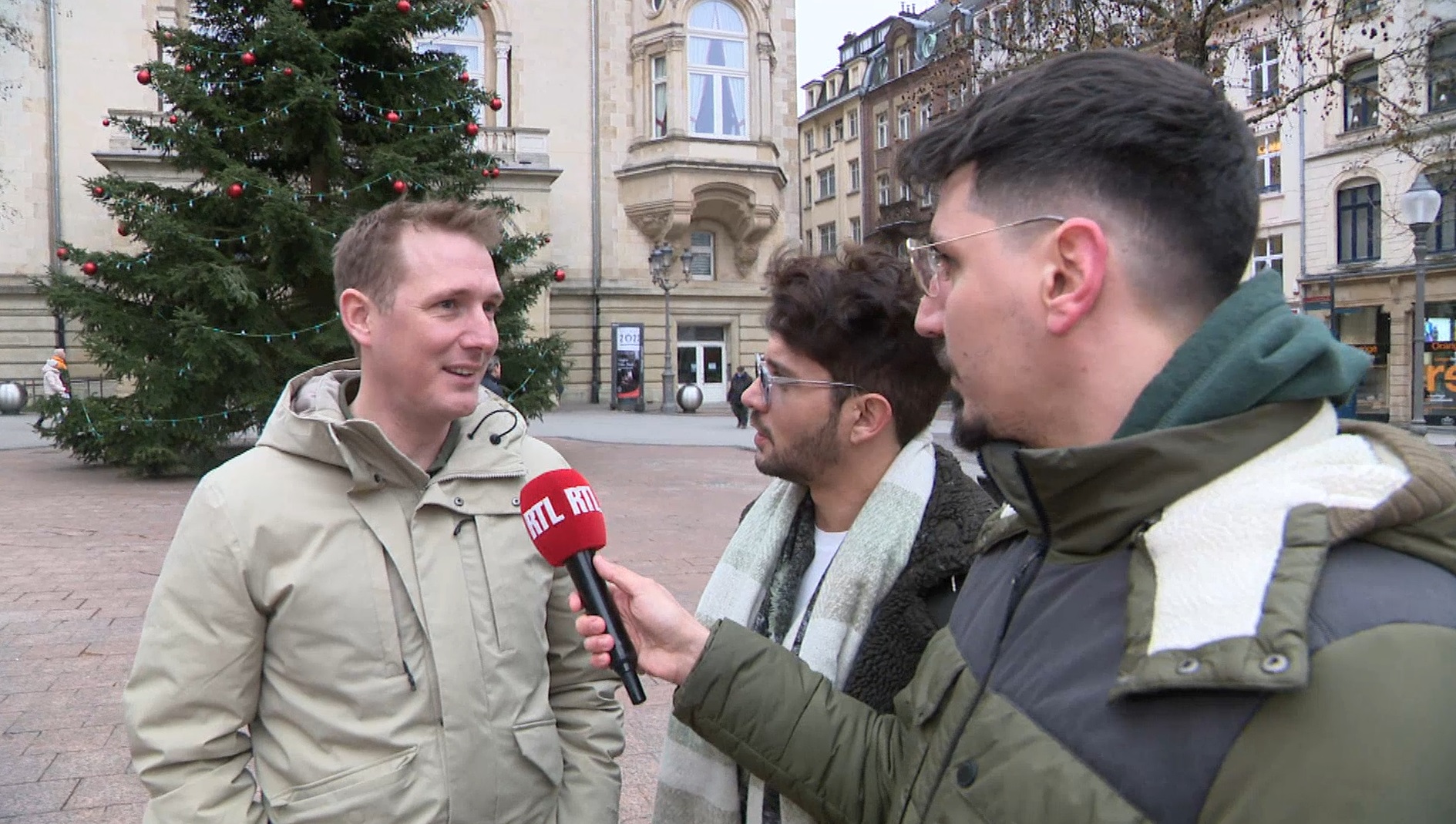 They don’t hesitate to make jokes about the Portuguese…we forgive them, they are of Portuguese descent! Comedians Mike Dessa and Daniel Moutinho went out to tease the residents and give funny encounters.

RTL 5minutes released comedians from Portuguese Comedy Club On the streets of the capital of Luxembourg to alert the population: Friday, February 3Portuguese humor will be honored in the Grand Duchy.

On the occasion of the launch of the first edition of the Portuguese Comedy Club in Luxembourg, Stand up show to be held at RockhalAnd Mike Disa and Luxembourgish Daniel Moutinho They went to take the temperature: Is the country ready for an evening when the first foreign community in the country will have ears ringing?

And so our comedians spread their good humor in a cosmopolitan city where all encounters are possible: foreign tourists, Portuguese from Luxembourg, non-French speaking residents and even a Tour de France winner! Yes sure Andy Schleck It passed and he did not rule out coming to Rockhal on February 3rd. Video guaranteed smiles…

How do you win places?

RTL 5minutes helps you win tickets to this exceptional event that will take place in Rockhal on Friday 3 February. Everything explained here.