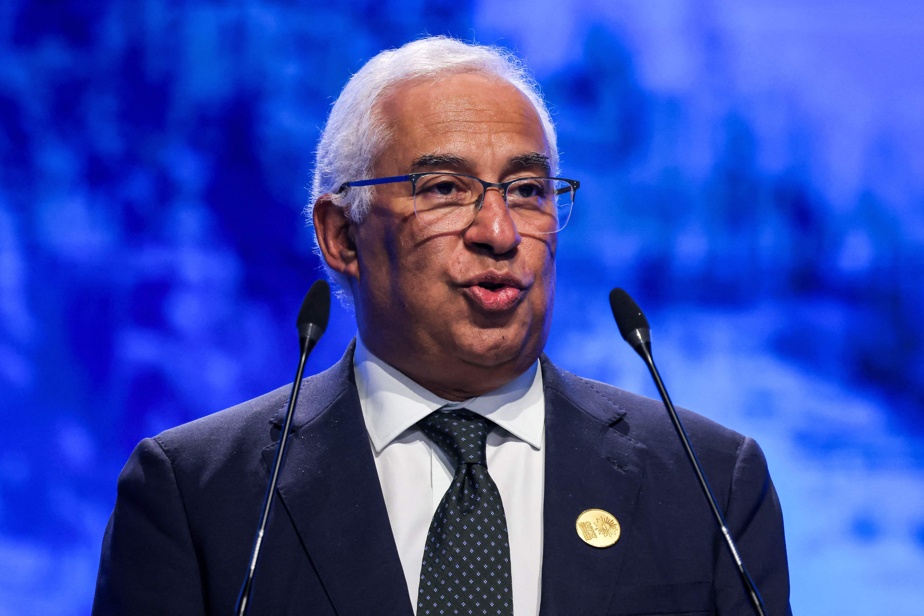 (Lisbon) The Portuguese government on Thursday adopted in the Council of Ministers a bill aimed at taxing “excess profits” in the energy and food distribution sectors, in order to mitigate the impact of inflation.


In its press release, the Socialist Executive did not specify at what rate these “temporary solidarity contributions” would be collected.

In the wake of the agreement reached at European level to return part of the “super profits” from energy producers to homes and businesses facing exploding bills, Lisbon indicated that it intends to tax no less than 33% of the “windfall profits” from sectors Crude oil, natural gas, coal and refining.

Since then, Portuguese Prime Minister Antonio Costa has raised the possibility of extending this contribution to retail food companies.

“The bill that we are going to introduce to tax windfall profits concerns a group of companies that belong not only to the energy sector, but also to the distribution sector, which must pay for profits obtained in an unjustified way due to this inflationary crisis,” he declared. At the end of October, during a parliamentary debate on the 2023 budget.

The text approved on Thursday, which will be put to a vote in Parliament, where the Socialists enjoy an absolute majority, aims to mitigate the direct economic effects resulting from the high prices imposed by these sectors on the budgets of public institutions and consumers. and corporations.”

Consumer prices in Portugal continued to rise in October by 10.1% year-on-year, the largest increase since May 1992, according to data published last week by the National Institute of Statistics.

See also  Spain and Portugal suffer from the worst drought!