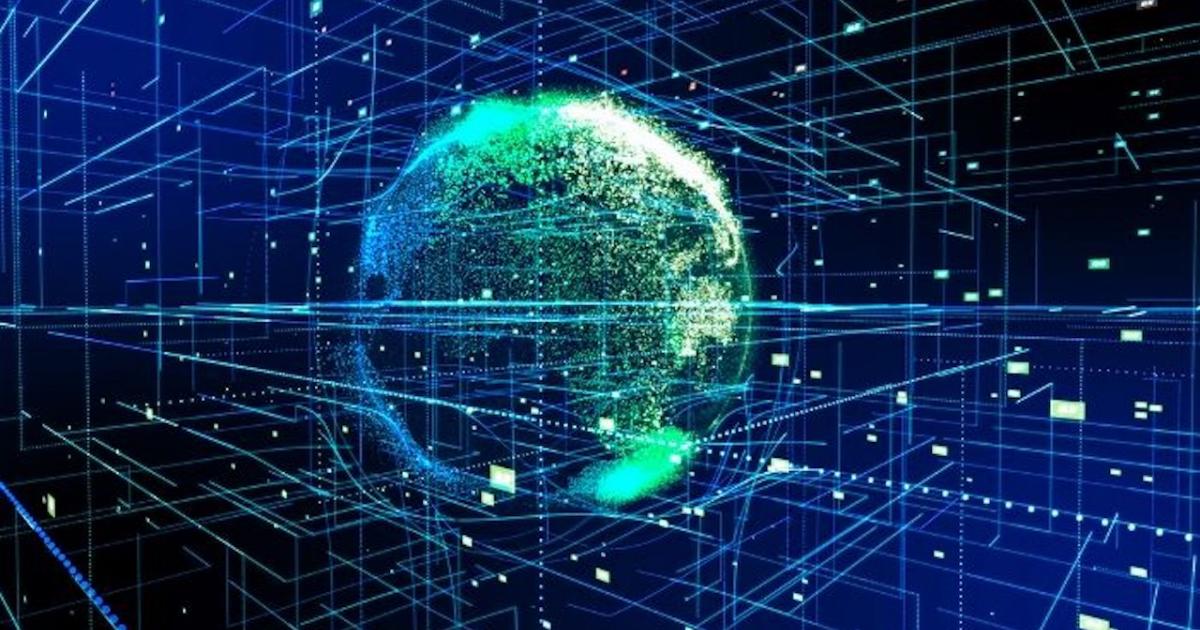 To ensure the security of banking applications on smartphones and online payment sites, it is clear that the software uses encryption. Algorithms are used to encrypt or encrypt information exchanged across networks and to authenticate the identity of users.

Any form of computer security relies on the use of a key that encrypts and decrypts data. This usually takes the form of a string. The algorithms currently used are said to be asymmetric, that is, encryption and decryption resort to a privileged key. These two keys share what is called a mathematical correlation.

Software Engineer Joseph Stephen Savaryraj explain it In the transmission of information on the Internet, one of these keys is public and available to everyone, while the other is private and allows the system to prove its identity. The public key usually consists of two prime numbers. Then the system uses a simple arithmetic operation, i.e. doubling these two numbers, to produce the public key.

A foreigner who wants to decode the system has to do the opposite process: factorization. When the numbers are too large, the analysis becomes too complex. It would take an average computer millions of years to solve such a problem. This is why encryption strategies are so effective in resisting cyberattacks so far.

But that could change with quantum computers. Within 10 to 20 years, these could be functional. They will then be able to do the factoring operations in a matter of hours or even minutes. Thus all previously protected data will be at risk.

To prevent a computer security crisis, the National Institute of Standards and Technology In 2016 the United States (NIST) launched a call to all computer scientists, around the world, to develop new cryptographic algorithms capable of resisting attacks from a quantum computer. Companies like IBM He answered the call. reconsidering temper nature recently revealed The organization has received 89 suggestions.

In this context, NIST announced on July 5 that it had approved 4 new algorithms capable of ensuring data security and user authentication. These new algorithms use mathematical problems that are difficult to solve, both for quantum computers and for classical computers, such as Euclidean networks. Their use will therefore ensure the security of the data, both today and in the future.

NIST also revealed that four other algorithms are under study and may be approved in the future. The organization will then formulate specifications that will allow it to be put in place. Official standards should be published in 2024.

However, incorporating these algorithms into real applications can be complex for programmers and likely take several years.