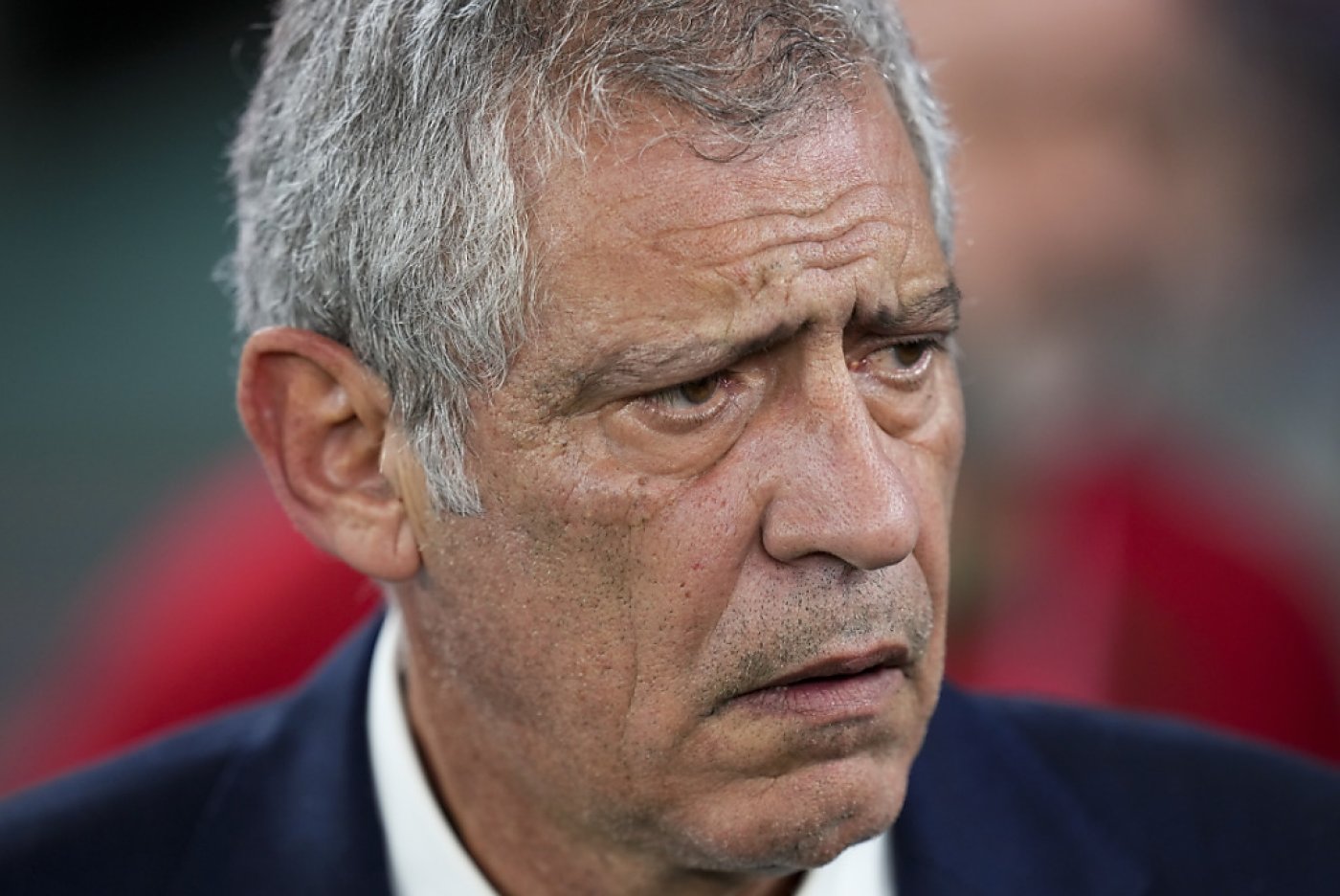 However, the 68-year-old Portuguese coach said last Saturday, after losing the World Cup quarter-finals against Morocco (0-1), that he had no intention of resigning. The local press has been saying for several days that the FPF leaders want to shorten his term, which is supposed to run until Euro 2024.

According to sports daily Record, Jose Mourinho will be the priority path for the federation. It would even be willing to replace Santos with a temporary agent to allow the current Roma coach to finish his season at the Italian club.

Asked by reporters late on Thursday afternoon, when he arrived in southern Portugal to train with Roma, Mourinho made no comment.

Fernando Santos was appointed to the helm of Portugal in September 2014, and he presented Portugal with the first major titles in its history: Euro 2016 organized in France and then the Nations League 2019 on Portuguese soil.

But the stern-looking coach, close to Cristiano Ronaldo since the first appearance of the Ballon d’Or five times in Sporting Portugal, is also responsible for his exclusion in the round of 16 of the 2018 World Cup and Euro 2020. He criticized above all his hyper-realistic style of play, which did not allow the Selecao By taking advantage of the emergence of a new generation of talented players.