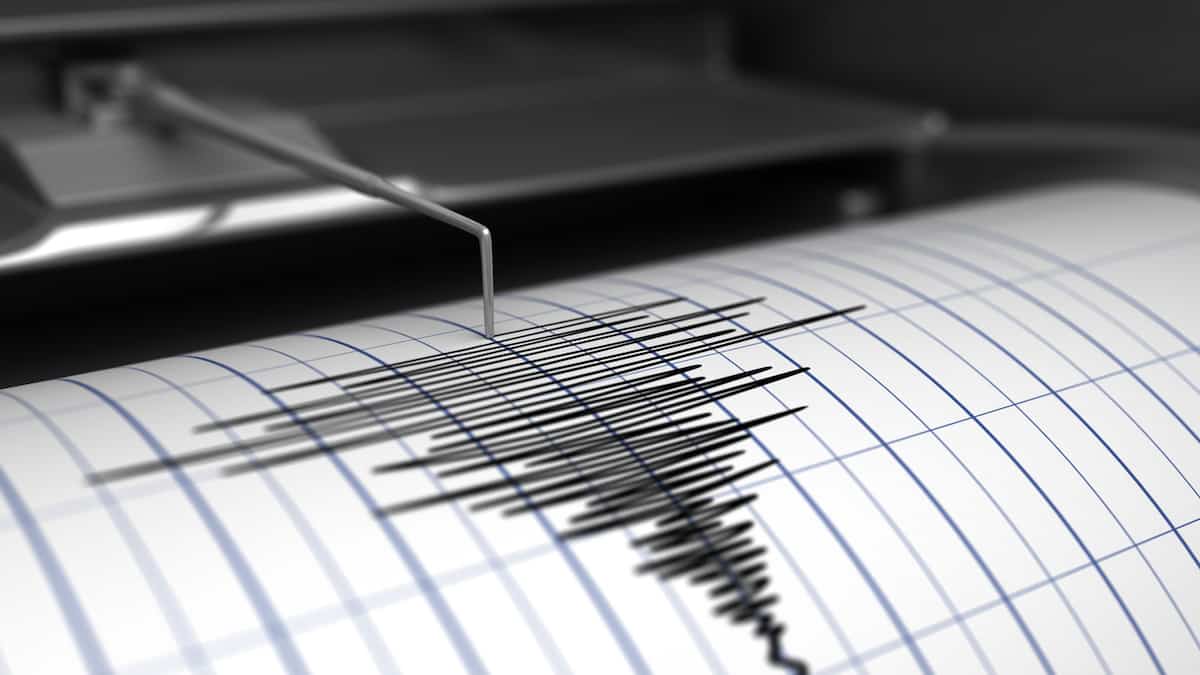 A 7.0-magnitude earthquake struck the Solomon Islands on Tuesday, according to the USGS, with witnesses reporting tremors that knocked televisions and other objects to the ground.

“It was a big earthquake,” Joy Nisha, a receptionist at the Heritage Park Hotel in Honiara, told AFP, adding that “some items in the hotel fell. Everyone seems to be fine, but they panicked.”

An AFP journalist in the capital said the quake lasted about 20 seconds. Electricity was cut in certain parts of the city and people left their offices to take shelter in the heights.