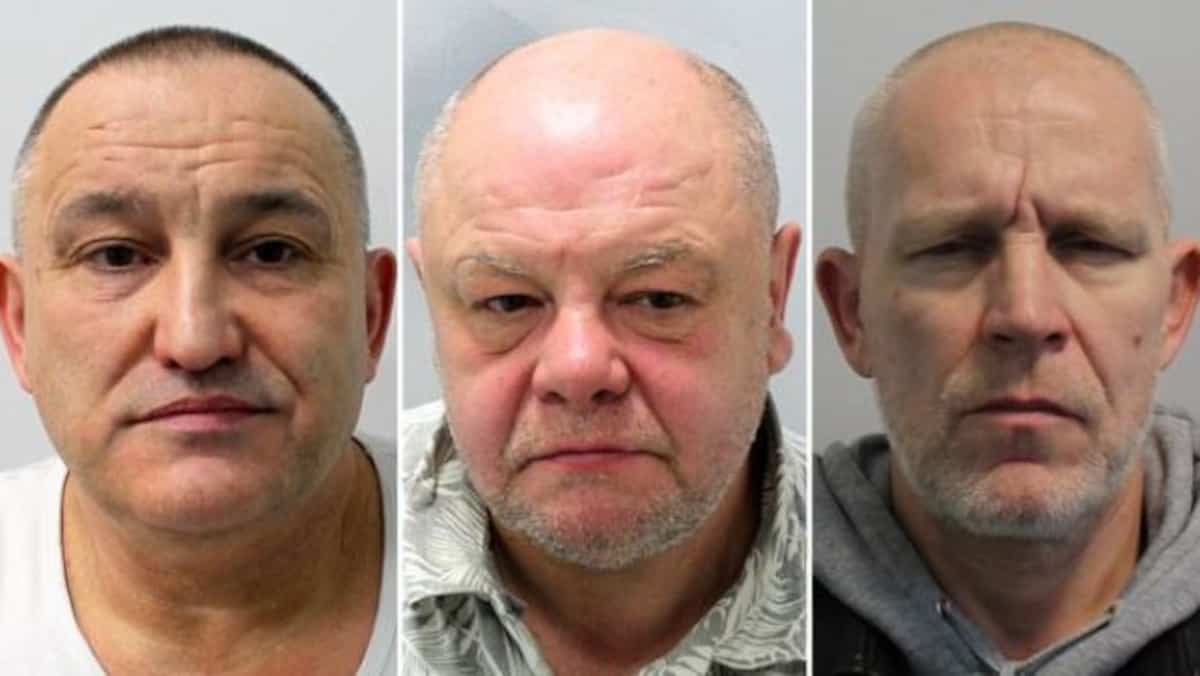 After a violent robbery, three men posing as police officers have been sentenced to 35 years in prison in the UK, according to Traffic News.

On 29 November 2021, a woman in her 30s was leaving her flat in Putney, south London, when she was approached by three individuals. The trio wore police caps and had batons in their possession.

The victim was grabbed by the neck in front of her three children and forced to return to her home. I was run over, beaten and tied up.

The thieves then stole the money, Christmas gifts, and the family’s puppy.

They were charged with burglary following searches that turned up evidence.

The stolen puppy remains untraceable to this day: the search continues to find it.