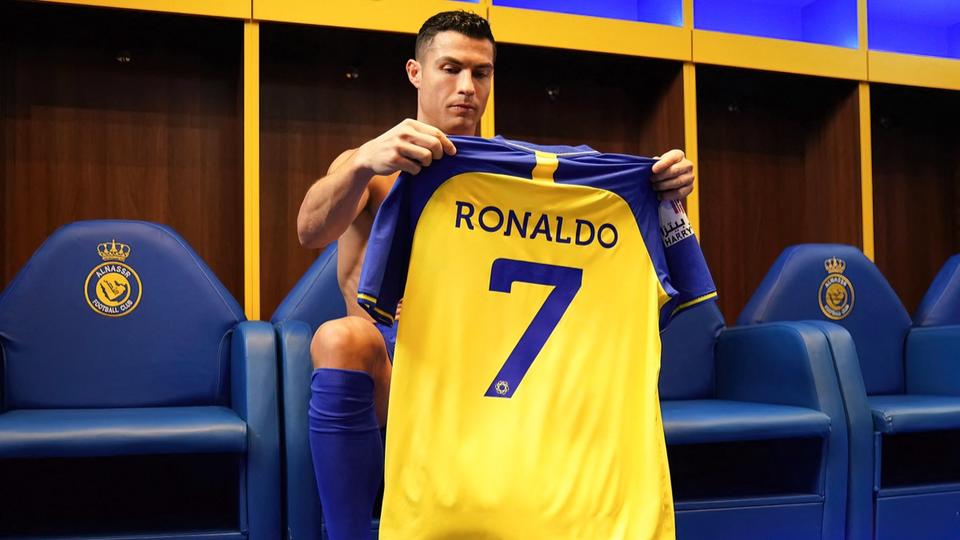 Cristiano Ronaldo will wear the captain’s armband on Thursday during the Paris Saint-Germain match and choose the best players from the Saudi clubs Al-Hilal and Al-Nasr.

It’s not really a surprise. In his first match in Saudi Arabia, Cristiano Ronaldo will be captain. It will be on Thursday during the game between Paris Saint-Germain and choosing the best players from Al-Hilal and Al-Nasr Saudi clubs.

The promise, God willing, on January 19th… a meeting beyond imagination… and the team manager, Captain Khaled Al-Shanif, God willing, and the squad will be announced tomorrow by the coach and Khaled… I hope that day we will forget Al-Hilal and Al-Nassr for two hours and we will become the Riyadh season… and after two hours we will stop the calm pic.twitter.com/nttB07IgBb

In a mini-tour starting on Wednesday on Tour Qatar 2023, the club will first be out in the capital, Doha, before heading to Riyadh, the Saudi capital, on Thursday for a friendly match against a selection of Saudi Arabia’s best players. Al-Hilal and Al-Nasr clubs are the new Cristiano Ronaldo team. This will mark a stadium reunion between CR7 and Lionel Messi.

On this occasion, the Portuguese will wear the captain’s armband, as evidenced by a video clip posted on social media by Turki Al-Sheikh, president of the Spanish club Almeria, advisor to the Saudi Royal Court and head of the General Entertainment Authority.