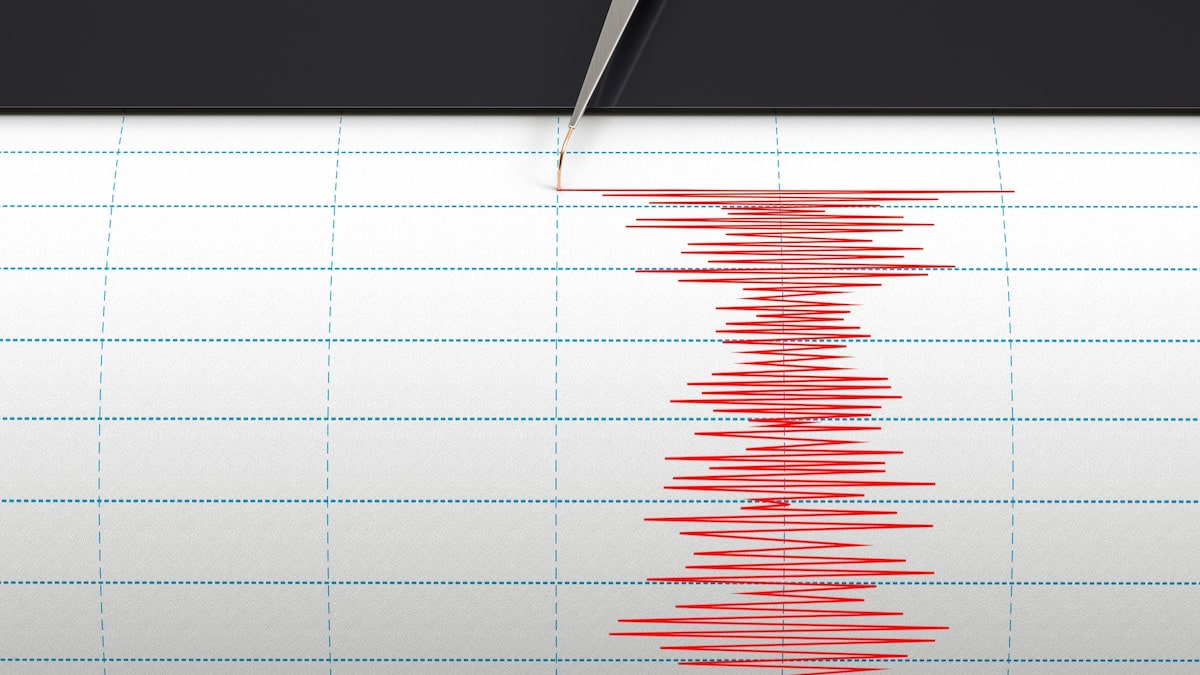 An earthquake measuring 6 on the Richter scale was detected off the coast of the Indonesian island of Sumatra this morning, Monday, according to the US Geological Survey seismological institute.

The US Geological Survey said the epicenter was located about 48 km southeast of the city of Singkil in the Indonesian province of Aceh, at a depth of 37 km.

Indonesia’s Disaster Management Agency (BNPB) stated that there were no reports of injuries or damage.

The earthquake caused panic. “It was felt by people for three to 10 seconds in four districts of Aceh and North Sumatra province,” Abdel Mahari, a spokesman for the Palestine National Bank, said in a statement.

The Indonesian Meteorology, Climatology and Geophysics Agency (BMKG) also assigned the earthquake a magnitude of 6.2 and said there was no risk of a tsunami.

Indonesia experiences frequent seismic and volcanic activity due to its location on the Pacific Ocean’s “Ring of Fire,” where tectonic plates collide.

On November 21, 602 people died in a 5.6-magnitude earthquake that rocked the densely populated West Java province on the main island of Java.

Recently, a 7.6-magnitude earthquake occurred on January 10 off Indonesia and East Timor, also deep in the ocean. She explained that the bombing injured one person and destroyed 15 houses and two schools.

Indonesia’s deadliest earthquake, which occurred off Sumatra on December 26, 2004, killed more than 230,000 people as far as Sri Lanka, India and Thailand and caused giant waves up to 30 meters high on Banda Aceh Beach, north of Sumatra. Its magnitude was 9.1 degrees.