the France and Portugal season It was officially launched in France on February 11-12 and will run until October 31, 2022. On this occasion, President Emmanuel Macron received Portuguese President Marcelo Rebelo de Sousa at an official dinner at the Elysee in the presence of representatives of the French community in Portugal and representatives of the Portuguese diaspora in France. In this context, the Louvre invited Portuguese artist Pedro Cabrita Reis to design a work that will be exhibited from February 12 to June 10, 2022 at the Grand Reserve Norród in the Tuileries Garden. Three colossal cork sculptures are integrated into the natural space of the Jardin des Tuileries: a majestic work composed by the collection “Three Graces” reinterpreted by Pedro Cabrita Reis.

This exhibition is a way to revisit the canons of Greek art history and mythology. The three charities are respectively the goddesses of magic, beauty and creativity. They have inspired many artistic subjects represented in dozens of paintings and sculptures in antiquity but also in music. These “three graces” take on the classic canon of the naked woman established by Praxiteles in the fourth century B.C. with Aphrodite of Cine.

The Louvre presents in one of its rooms a sculpture of the Three Sisters: Aglaé, Euphrosyne and Thalie and the Daughters of Zeus and Eurynomé that will echo the colossal 4.5-meter-high cork sculptures of the artist.Portuguese in the Tuileries Garden.

A reinterpretation of Pedro Cabrita Reis

Here the myths are rejected in many ways, interrupting with the female forms of the painter Raphael, leaving the artist free to explore the whole lexical field of his intimate character. Pedro Cabrita Reis imagines the three sisters far apart, as if his hands are separated from each other, revealing a mysterious meaning that, no doubt, must be deciphered. But the dialogue is trans-historical between the classical period and the period in which we live in sustainable development.

Pedro Cabrita Reyes wrote on the subject: “I find it interesting to reconsider the themes, myths and stories that form the basis of art history. The Three Graces, which have passed through our European history since before classical antiquity, fit within this framework of actions which interest me most importantly. Special “.

Working in the open

The marble and bronze in the Jardin des Tuileries reflect the artistic imprint of cork, Portugal’s most distinctive natural material. Covered in a white coating that reflects natural light, this cork has exceptional thermal and acoustic properties. Its transformation process allows it to work easily but at the same time it must be mastered. The Three Graces set by Pedro Cabrita Reis weighs no less than 500 kg placed on a 400 kg iron base.

But who is this Portuguese artist? Born in Lisbon in 1956, Pedro Cabrita Reyes attended St. Masters School of Art and taught at various schools in London as well as at the University of Illinois School of Architecture at Chicago.

His creations are very diverse, exploring the field of painting as much as that of painting, and those of photography and sculpture. The internationally known artist works from industrial items but also with ordinary objects.

One of his most notable works in France is his splendid forest in Marseille, a kind of labyrinth of pearl muqarnas in front of the sea.

This year, which opens with artistic, cultural and scientific events between France and Portugal, consolidates the friendship between the two countries, 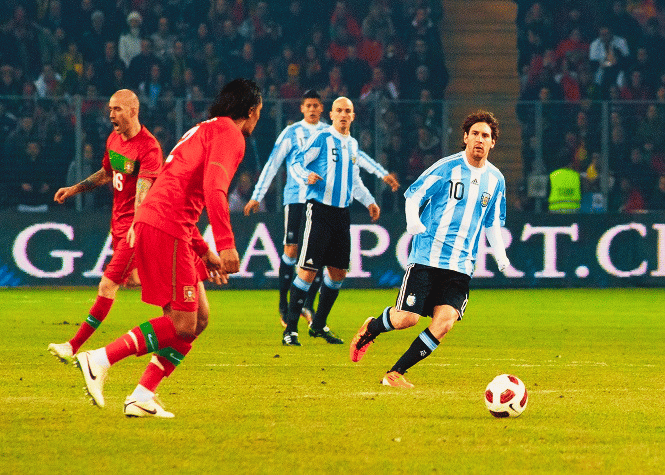