Home science Youth and science between YouTube and misinformation 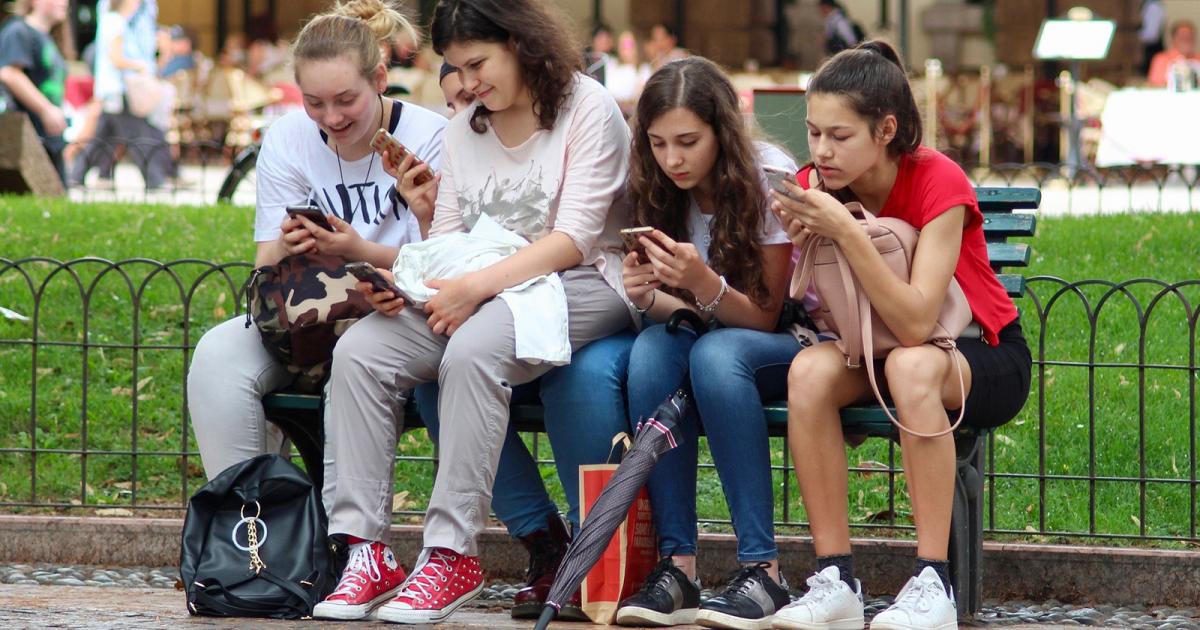 “It’s time to better reach them because, like us, they are surrounded by misinformation,” notes Roseanne O’Reilly, president and CEO of the Canada Foundation for Innovation (CFI).

Especially since 40% of Canadian youth now spend more than 4 hours a day on social networks. The epidemic has had an effect on their habits. Away from their friends, they went for information on Youtube (25%) or Instagram (21%) and not on the media,” adds Sebastien Dallaire, Vice President of Ipsos Canada.

On June 8, FCI and Acfas revealed, as part of a virtual event, the results of a national poll Conducted by Ipsos on the views of Canadian youth aged 18-24 on science. The survey was conducted online from October 12 to October 26, 2021.

We can read that 73% of young people follow at least one social media influencer who has previously expressed anti-science views. Young people, the religious and the less educated are most at risk.

Even 41% of young people indicated that their influencer questioned human responsibility for climate change. “There are worrisome aspects and we need to better support a scientific culture for young people to make informed decisions,” says Acfas Director, Sophie Montroy.

The survey team divided 1,500 young people surveyed into different tendencies and beliefs. First there are the “science promoters”: 17% of respondents agree on the importance of science for the future and for making policy choices.

Two out of three young people in this “pro-science” category are pursuing a career in this field and are surrounded by peers who share their views. Above all, “they are able to distinguish between real science and pseudoscience and identify misinformation,” adds Ms. Dallaire.

Those who trust science represented 22% of the respondents without necessarily being its promoters. They have a less consensual environment (family and friends).

Finally, there are those whose opinions are consistent with science, but admit that they cannot always distinguish between right and wrong (20%).

On the other hand, those who question science and call themselves “independent thinkers” make up 16% of the respondents. They use their intuition and trust themselves to be able to distinguish between right and wrong. They want “two sides of the coin”. Only 6 out of 10 young people in this group think vaccines are safe,” Ms Dallaire adds.

There are still those who are ignorant of science: 25%, that is, one in four young people. They are generally less trusting of science, and more likely to be misled and misled. They generally share the opinion of their relatives and influencers who follow them on social networks.

Eric Meslin, a bioethic researcher and president and CEO of the Council of Canadian Academies, who is invited to comment on this survey believes that “this just shows the tip of the iceberg of the problem.” This study raises some obvious points that we already know, because we have kids who are born with a screen in hand and struggle to get through the clutter of social media. There are lessons to be learned and we must first of all ask ourselves how to turn this into a conversation with young people,” wonders the researcher.

Should we review our methods of communicating knowledge and gaining the trust of young people? Chantal Parreault, director of the Graduate Program in Scientific Communication at Laurentian University, thinks so. “We need to focus on how science works and how it works. We made the mistake of thinking we could save this kind of discussion. It’s not enough to win people’s trust.”

See also  Ear made in the laboratory successfully grafted!

The pandemic is an opportunity to seize and we must make room for discussions with the general public during “emotional conversations in the form of dialogue where we do more than just communicate scientific data to the people.” We have to talk about what science knows at the moment X “while remembering that it is a process in motion. And also mention the impact of bad information.”

However, it is sometimes difficult to present scientific knowledge to a wide audience. It is better to think of the segmentation of speech. “It takes different initiatives, more appropriate for communities, because we know that some populations have a hard time understanding scientific discourse. It has taken us as a pandemic to learn how to better meet the needs of our audience,” says Sandy Baumgartner, executive director of the Saskatchewan Science Center and vice president of the Canadian Association of Science Centers. better”.

Not to mention that the methods of obtaining information have changed. “You have to go where the youth are. We need to work in these spaces and find a way to build trust in science. One path is to show our vulnerability and sensitivity. As we have seen for two years, it is not always easy to understand the default, starting with Zoom.”

It’s time to rethink where science is communicated, insists Anna Blakeney, an assistant professor at the University of British Columbia’s…and influential School of Biomedical Engineering. on TikTok. “It is an ideal platform to showcase what is being done in the lab and reach a diverse audience. It is a direct conversation with people, where trust is established during the hour we spend together,” she presented during an episode of this conference on June 8, which she brought together with Sandy Baumgartner.

The new TikTokeuse admits that he learned a lot from these two years on this platform. For her, it was a quick learning process to master this type of video. “I put links to evidence, it’s not just my words: they can read the post and so they can track down the information, they’re allowed to ask specific questions and I, to inform them as much as possible, have scientific knowledge,” adds Anna Blakeney.

Also by Timothy Caulfield, a professor at the University of Alberta’s Institute of Health Law and author of several books on misinformation — including the latest calms you down! It is important to renew the dialogue. “These social networks bring together isolated people all over the planet and are a fairly powerful constructive force. You have to be creative to get people and young people out of the echo chamber where misinformation reigns. But creating shareable content on these platforms works.”

According to him, it is important for regulatory bodies, such as Health Canada or public health departments, to communicate via these platforms (some are trying to do so, as we talked about in our text here). “We must also use the different impulses of young people (curiosity, questioning, experimentation) to multiply the methods, while also equipping teachers and scientific mediators.”