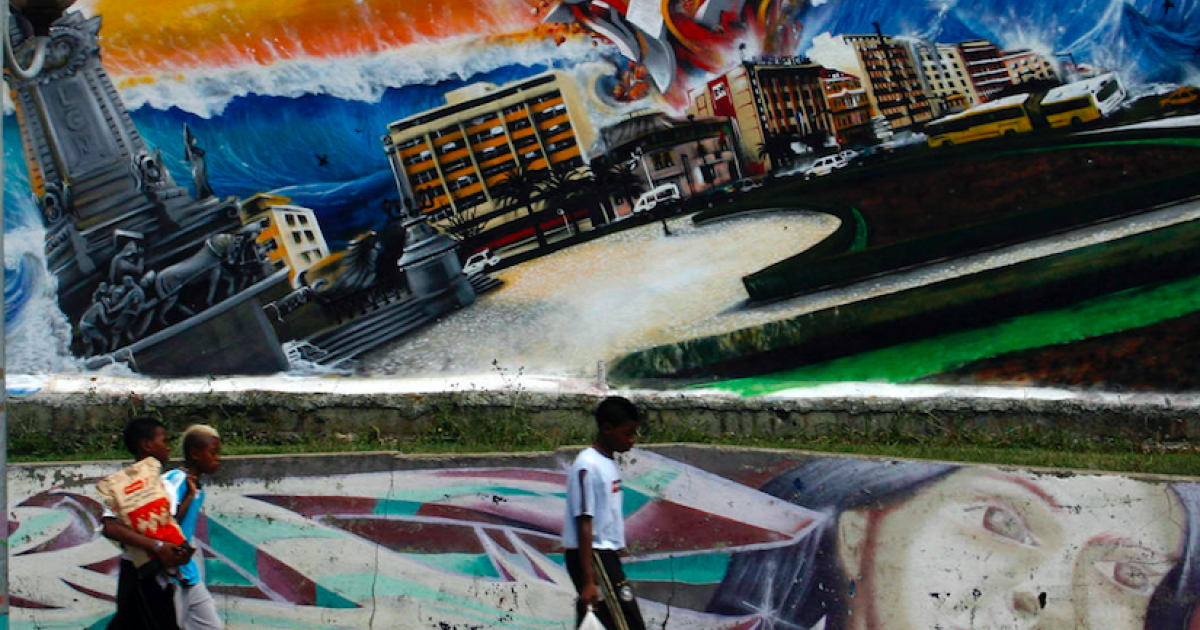 It is one of the greatest natural disasters that Portugal has ever known. 1Verse November 1755, an earthquake (followed by a tsunami and countless fires) devastated Lisbon and left two-thirds of the city in ruins. A historic turning point around which one of the Portuguese capital’s new cultural venues, the Quake Museum, was designed. her motto? “Expect the unexpected.”

Since the museum opened on Wednesday 20 April, the Portuguese press has grabbed attention. The Diario de NotíciasAnd For example, you are proud of “A unique experience that will make Lisbon tremble again”. The area of ​​​​the city of Belem is 1800 square meters2 On three floors, with maps, special effects and simulators in English, Portuguese, Spanish and French. It all comes together to make a file “time travel”, Journal explains which specify:

Everyone is invited “Relive the hours before and after the earthquake, not forgetting what followed: the visionary rebuilding of Lisbon, and the emergence of new philosophical ideas that resulted from it.”

The event that impressed Europe in the Age of Enlightenment (Voltaire mentioned in Candid or optimistic?), led in fact to a real architectural revolution, but also a cultural, academic and political revolution, imposed by the Marquis of Pombal, the powerful minister of King Joseph IVerse. The latter, with the help of architects, urban planners and engineers, imposed for the rebuilding of Lisbon, a plan and organization that owed much to French lighting.

In addition to historical education, the Quake Museum also intends to inform and warn visitors of potential dangers. Because it already exists, as confirms in the columns of the newspaper Maria Joao Cruz Márquez, co-responsible for the project:

“We live with the still-standing idea that a new earthquake can happen [à Lisbonne]. The question is not whether such an event will repeat itself, but when, because of our tectonic position.”

The museum also provides an introduction to seismology and civil protection in a small way “Training center” Dedicated to prevention.