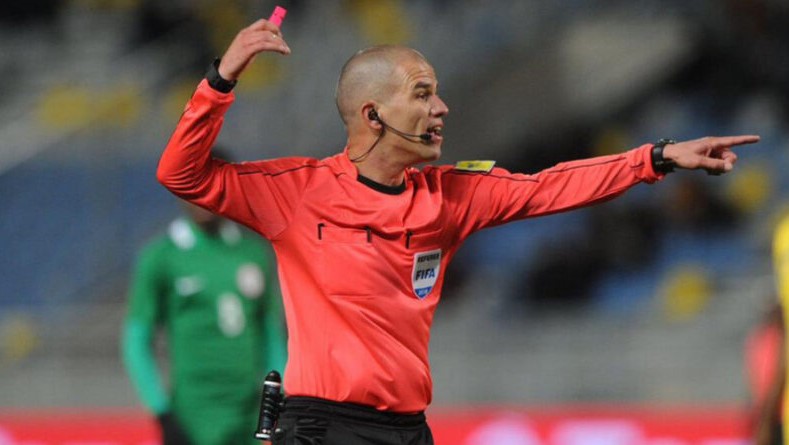 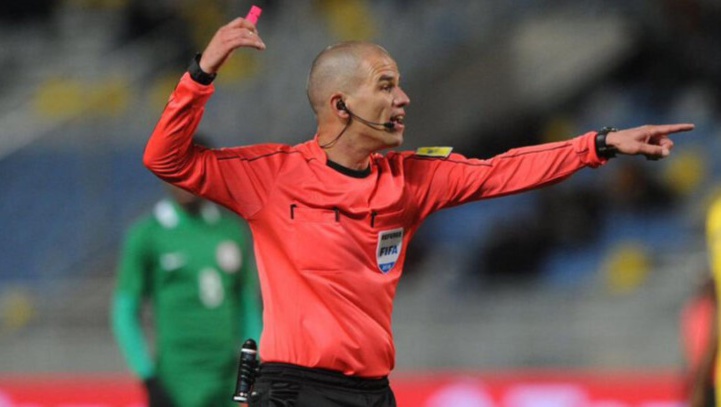 Corresponding information reported that CAF appointed South African Victor Gomez to manage the Champions League final and that he would be assisted by another South African (Siwela Zachel) and Lisoussi (Soro Fatsowan).

In the video assistant referee, there will be two Tunisians (Hatim Kirat, Khalil Hassani) and a Mauritanian (Dhan Al Bayda).

Objectively speaking, CAF could not do better. Admittedly, the South African just officiated the second leg of the semi-final between Wydad and Petro, but only Gomez could save CAF in the contentious circumstances surrounding that final.

He has an excellent reputation and is often entrusted with tough matches. We saw him in his last matches, and one of the parties was Moroccan. Gomez unanimously.

His parents are of Portuguese descent. He is the father of two children and a successful businessman. He owns a plastic manufacturing company as well as a water treatment plant and owns a private jet. For him, judging is primarily a pleasure.