Home science Happiness or success? Science has the answer 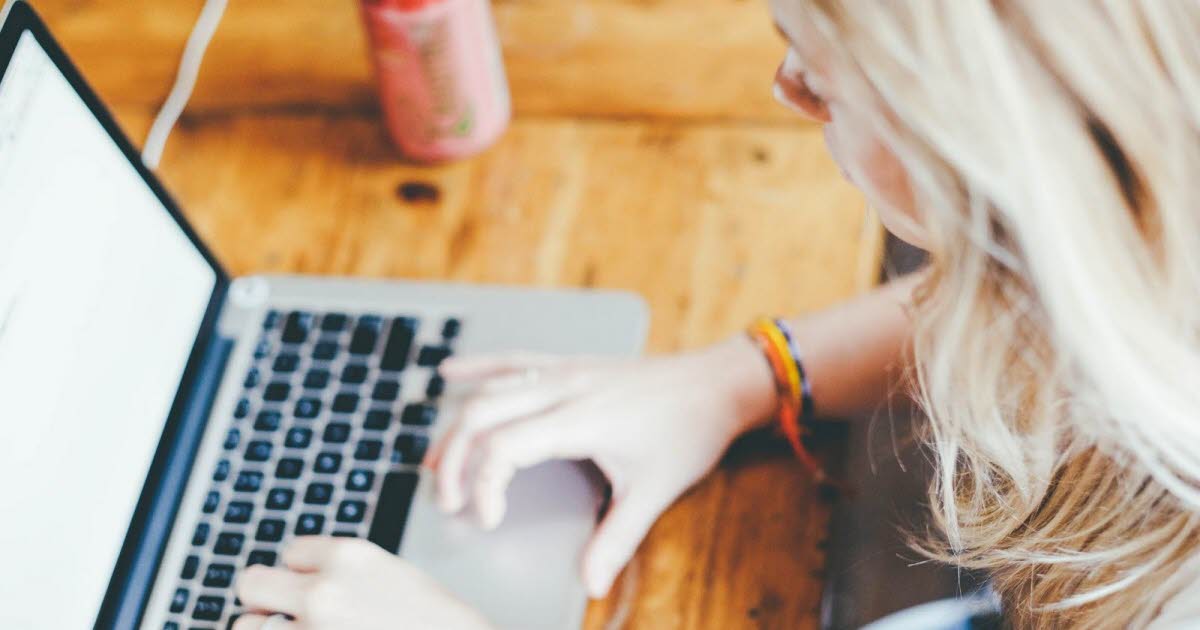 Is it the fact of being successful at a professional level that makes us happy, or is the fact of being happy that gives us more chances for success? This is the question that a team of American researchers wanted to answer. Their article has been published From last August in Happiness Studies JournalIt was only recently spotted by american magazine fast company.

To gather enough data on happiness and success, researchers from the University of Pennsylvania and the Naval Postgraduate School, among others, followed nearly one million people for five years. They chose as a sample of the US Department of Defense employees, because they represent very diverse occupations, not just soldiers as the name might suggest.

Participants’ happiness was measured through questionnaires completed each year. To determine success or not, consider the rewards the employees received. Medals or rewards, are awarded on merit and can be earned by any employee. 12.6% of the subjects in the study received one during the observed period.

At the end of their study, the researchers found that those whose questionnaires demonstrated that they enjoyed the most well-being received nearly four times the rewards than those who were least happy. So it is preferable that happiness comes first, that brings success. On the contrary, extremely negative emotions are a prohibition criterion for obtaining rewards.

However, happiness is not a prerequisite for success: some of those who reported being somewhat unhappy in the questionnaires still received rewards for their good work, but less frequently than those who were happy. The opposite is not excluded either: being successful in one’s work does not automatically mean being happy.

In fact, researchers suggest that well-being be considered an indicator of success, even if the association is not precise or immediate. “Skills, knowledge, competence… all of these things matter a lot, and we don’t claim that happiness is more important than all of that.” Paul Lister, one of the study’s authors, explained that happiness is a performance indicator that we can measure fast company.

Data that will be used in companies

From this observation, the researchers elicit several tips to apply in team management: “Happiness is important and should be measured. In a way, it is a measure of the health of the company itself.” They therefore recommend including questions about well-being and optimism in year-end questionnaires for employees. According to the study’s authors, ensuring that leaders are nice to those who lead them so as not to undermine their morale is also a good strategy for companies. It also encourages developing small habits that put you in a good mood, such as writing down every day what went well at work.

Thus, even if employee well-being should always be taken into account, for ethical reasons only, this study poses happiness as a measurable reference that can be incorporated into corporate strategy. Who will bring the croissants tomorrow?

Sepsis: one in five deaths worldwide 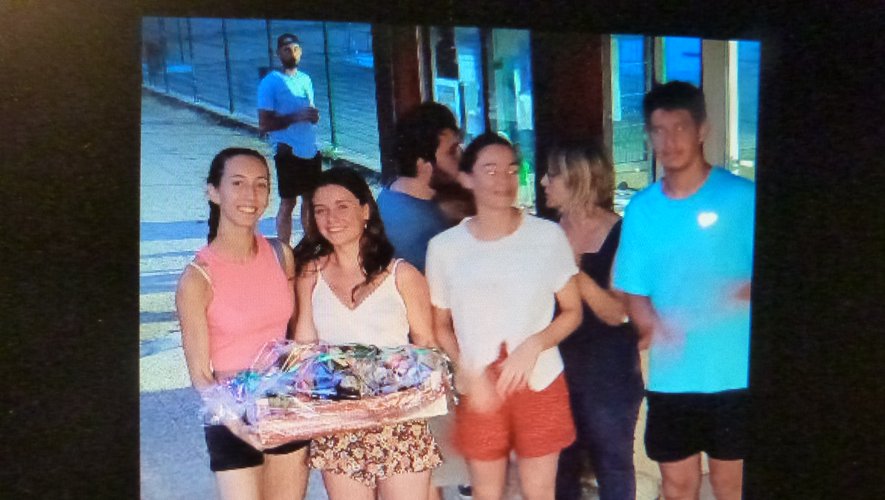 Weight loss: Here’s how long you should walk every day to lose weight and get back in shape 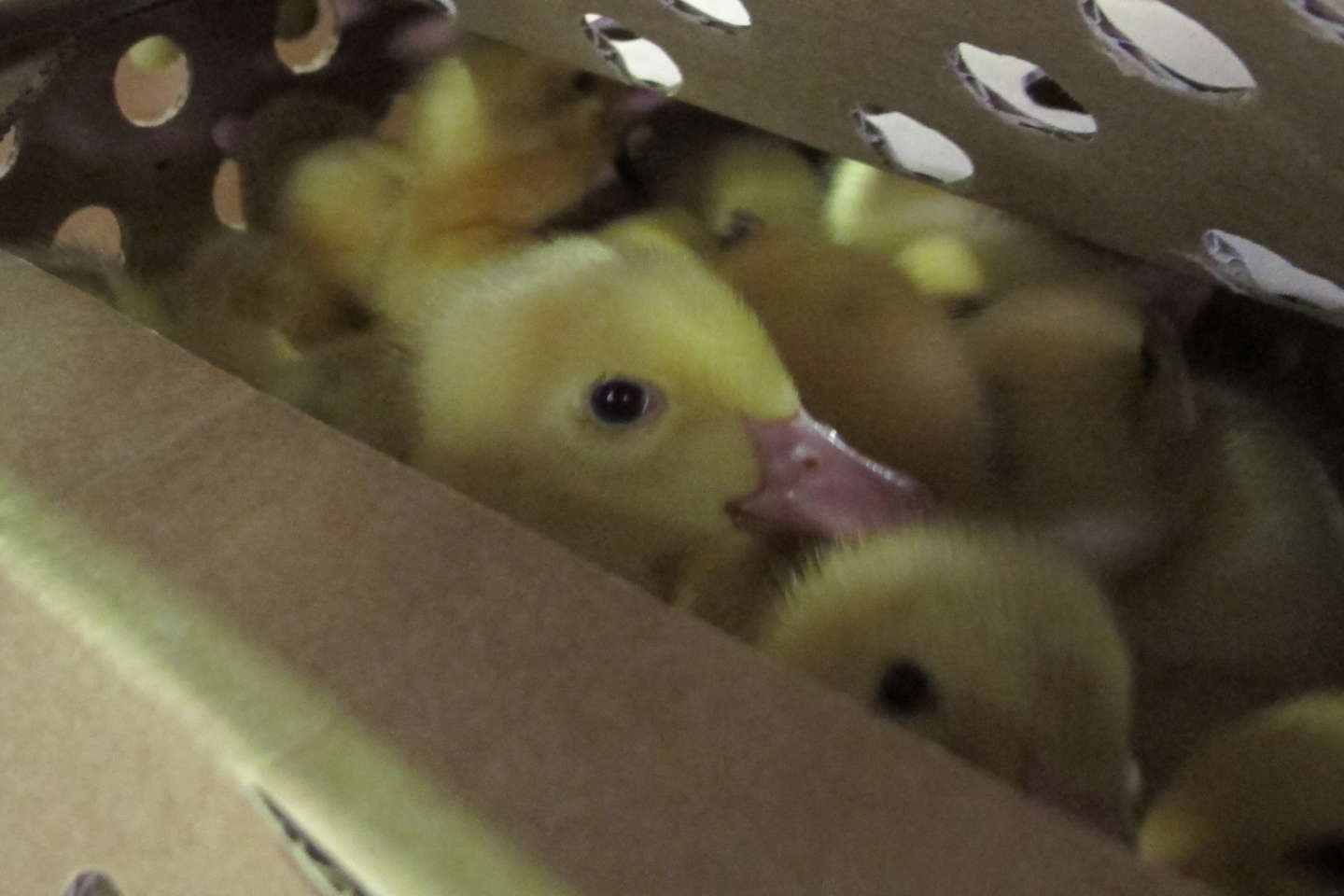 After bird flu, the slow return of ducklings to Peregord Farms