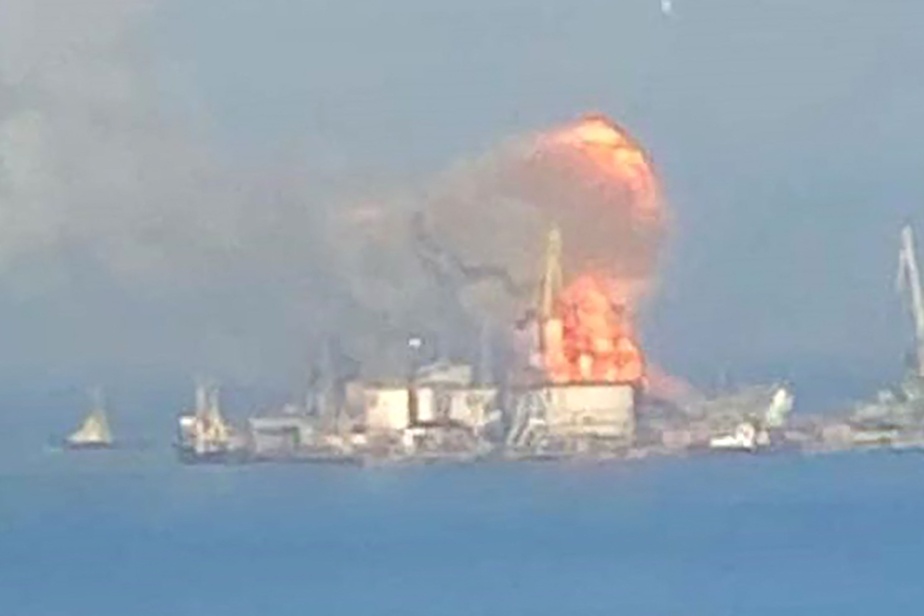 “In exchange for ten captured detainees, we have recovered ten of our army,” she wrote, noting that this was the “first real prisoner-of-war exchange” with Russia since the beginning of its offensive in Ukraine.

In addition, 11 Russian civilian sailors, survivors of a shipwreck in the Black Sea near Odessa, were sent to Russia against the return to Ukraine of 19 civilian sailors who had been captured by the Russians.

And the Russian Foreign Ministry said, on Wednesday, that two exchanges had already been organized since the start of the Russian invasion, without specifying their dates or the number of prisoners involved.

The Deputy Prime Minister of Ukraine, in a video released in the evening, also indicated that Russian forces are detaining 14 Ukrainian officials, most of whom are deputies of local councils or representatives of municipalities. And demanded their release, stressing that the detention of civilians is contrary to international law.

Citing testimonies from Ukrainians released by Russian forces, she also accused Russian soldiers of torture, and promised that they should be held accountable for their actions before international justice.

See also  Video of Hezbollah on skis ignites the Internet

“All members of the Russian military who listen to this statement should know that no one will get away with it,” she said.