To counter the development of the monkeypox epidemic, which continues to grow in the country and especially in Quebec, the Trudeau government released 350 thousand dollars.

After Health Minister Jean-Yves Duclos was replaced, Environment and Climate Change Minister Stephen Gilbo made the announcement at the headquarters of the Lesbian, Gay, Bisexual and Transgender Men’s Health Organization RÉZO.

RÉZO is one of three organizations selected by Ottawa that will be eligible for $150,000 to conduct screening and vaccination activities. The Toronto AIDS Commission and Max Ottawa are also part of the group.

“This rapid funding will allow us to continue and intensify our monkey wall activities,” says RÉZO CEO Alexandre Dumont Blais. Affected people told us they had a difficult time, with painful symptoms, and isolation for several weeks. In this regard, we are still waiting to know if specific measures will be planned to financially support these people if necessary. We are currently collaborating with many partners and community leaders to advance our messages, and help reduce the stigma our communities may experience. We very much hope to end this outbreak and have full confidence in our communities to make it happen. Vaccination continues and RÉZO remains vigilant. –

Minister Stephen Gelbolt promised that the announcement was the first step in a larger, million-dollar plan to combat the pandemic.

In addition, Minister Stephen Gilbeault has confirmed that Canada will have enough vaccines to “control” the monkeypox epidemic. “I think it only got enough doses for a few hours. We look at what happens with the number of doses given each day, and then we’ll see if a second dose is eventually needed.»

In Montreal, there will be enough vaccines for now, notes Alexandre Dumont Blais, director general of RÉZO.

So far, the provinces of Quebec and Ontario have been favored in the vaccination campaign. The majority of the 604 confirmed cases of monkeypox in Canada were recorded in Quebec (320 cases) and Ontario (230 cases). 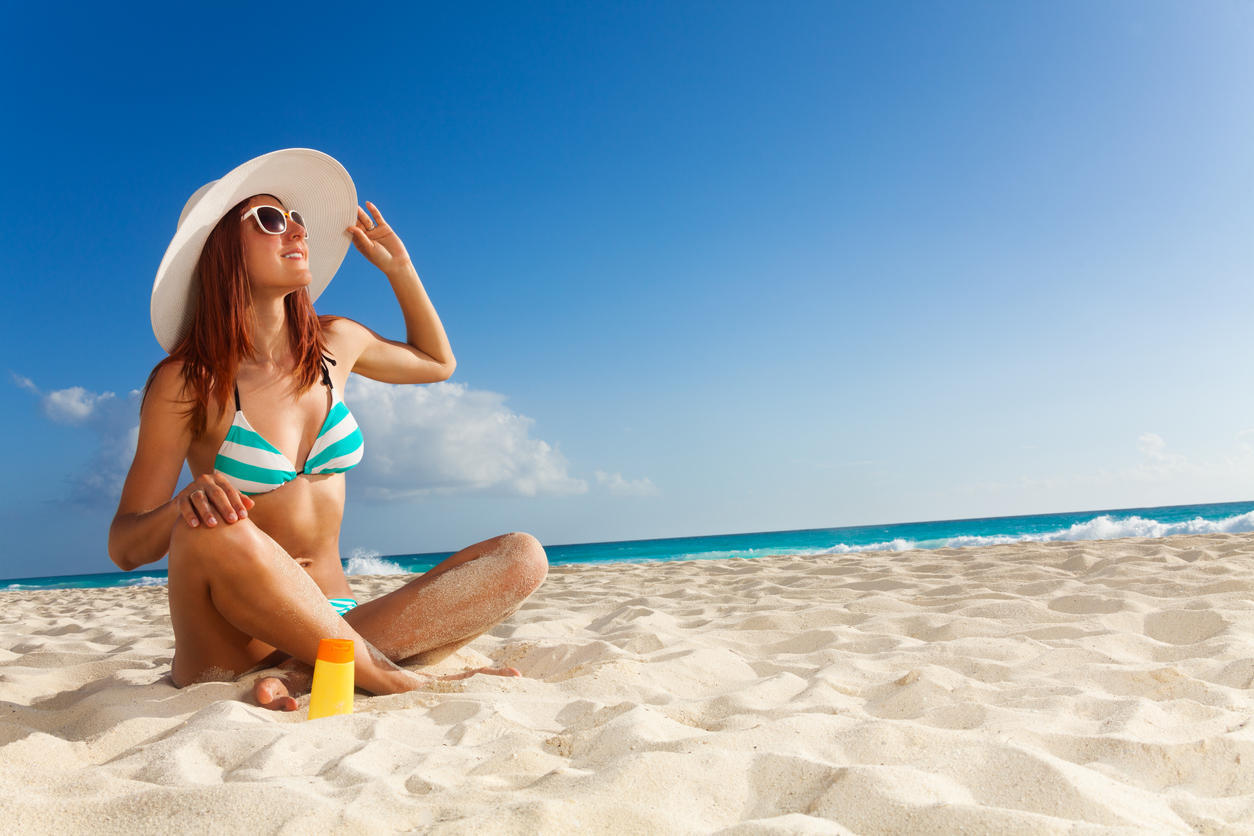