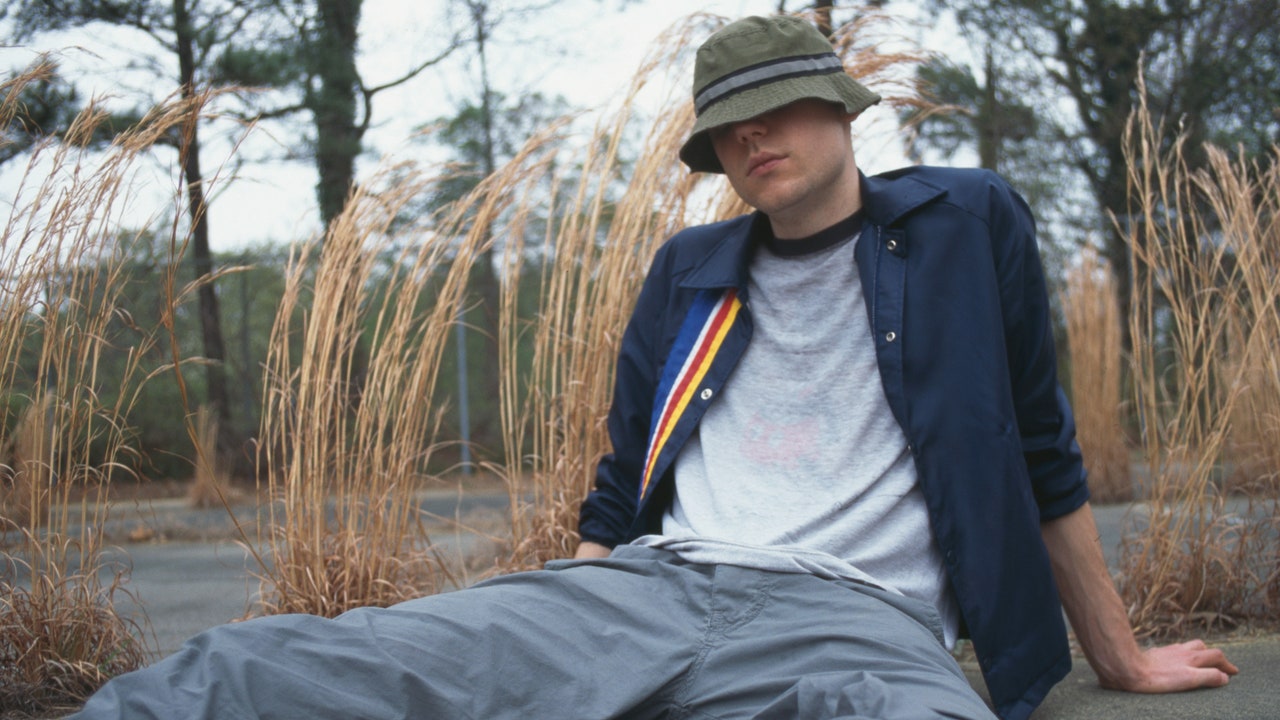 New roots They separated in 1999 – just months after releasing their 1998 single, “You Get What You Give.” On Wednesday, January 20, the band will meet for the first time in 22 years to perform their hit song as part of the virtual opening ceremony for Joe Biden and Kamala Harris “Parade Across America”, Rolling rock Reports. New Radicals will close the show that takes place after the swearing-in ceremony.

“If there is one thing on Earth that would make us pull the band together, if only for one day, it is the hope that our song will be even the tiniest beacon of light in such a dark time,” Greg Alexander, captain of New Radicals, said in a statement.

During the campaign, the song became the favorite music of Kamala Harris’ husband Doug Imhoff. Joe Biden spoke about how important the song was to their families during his son, Beau Biden’s later days.

Biden wrote in his diary: “During breakfast, Beau often makes me listen to what I thought was his lead song, ‘You Get What You Give’ from New Radicals.” Promise me, Dad. Alexander added: “To perform the song again after such a long time is a great honor because we all have a deep respect for Bo’s military service, and these high hopes for unity and normalcy will restore the atmosphere and perfection of our country again in this time of crisis.” .