Home World The conflict in Ukraine: frightening repercussions around the planet 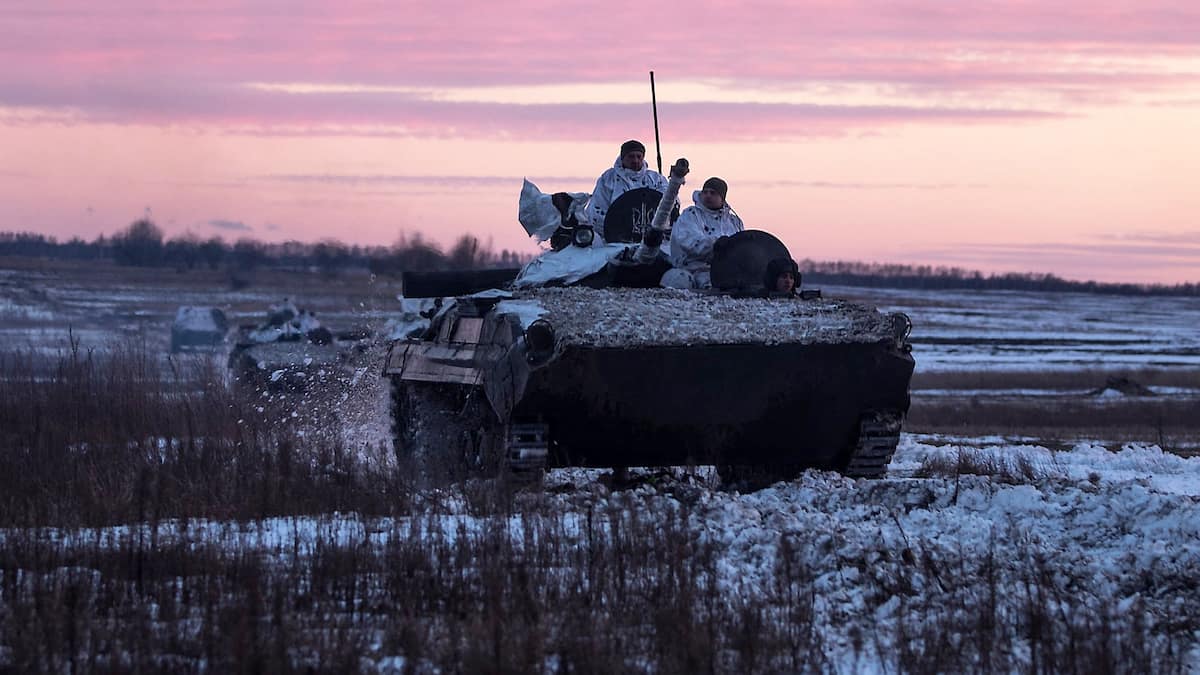 The upcoming decisions that will be made regarding a possible invasion of Ukraine by Russia could have repercussions around the world.

• Read also: Soon petrol more than $2 a liter in Quebec?

“Everyone’s eyes are on Russia and NATO at the moment and on alert,” says political scientist and lecturer at the University of Montreal Loic Tassi.

International tension has risen since US intelligence learned that Vladimir Putin may order an invasion of Ukraine “at any time” on Friday.

Despite massing nearly 100,000 heavily armed Russian soldiers on the Ukrainian border and threatening a “quick attack” on the capital, the diplomatic channel remains the one posed by NATO.

If the invasion takes place, it is primarily guerrilla warfare that can be observed within the country. According to Mr. Tassi, the risks of World War III are low.

By following this path, the United States and its allies “significantly reduced the potential for an escalation of this conflict,” says the political scientist.

But this lack of willingness to take revenge in the event of an attack, as well as “severe economic sanctions”, can give ideas to other countries.

Mr. Tassi asks: Could the “too weak” response from the US incite Iran to gobble up some neighboring territory or push China to attack Taiwan?

“It gives the impression that we are reluctant to intervene and that is the possibility that worries me. This conflict could have children. It could be a blow to democracy,” he said.

See also  Fines of $82,000 after being forcibly confined to her seat on an airplane