Home Tech Surprise! Gran Turismo also has the right to adapt it to the cinema 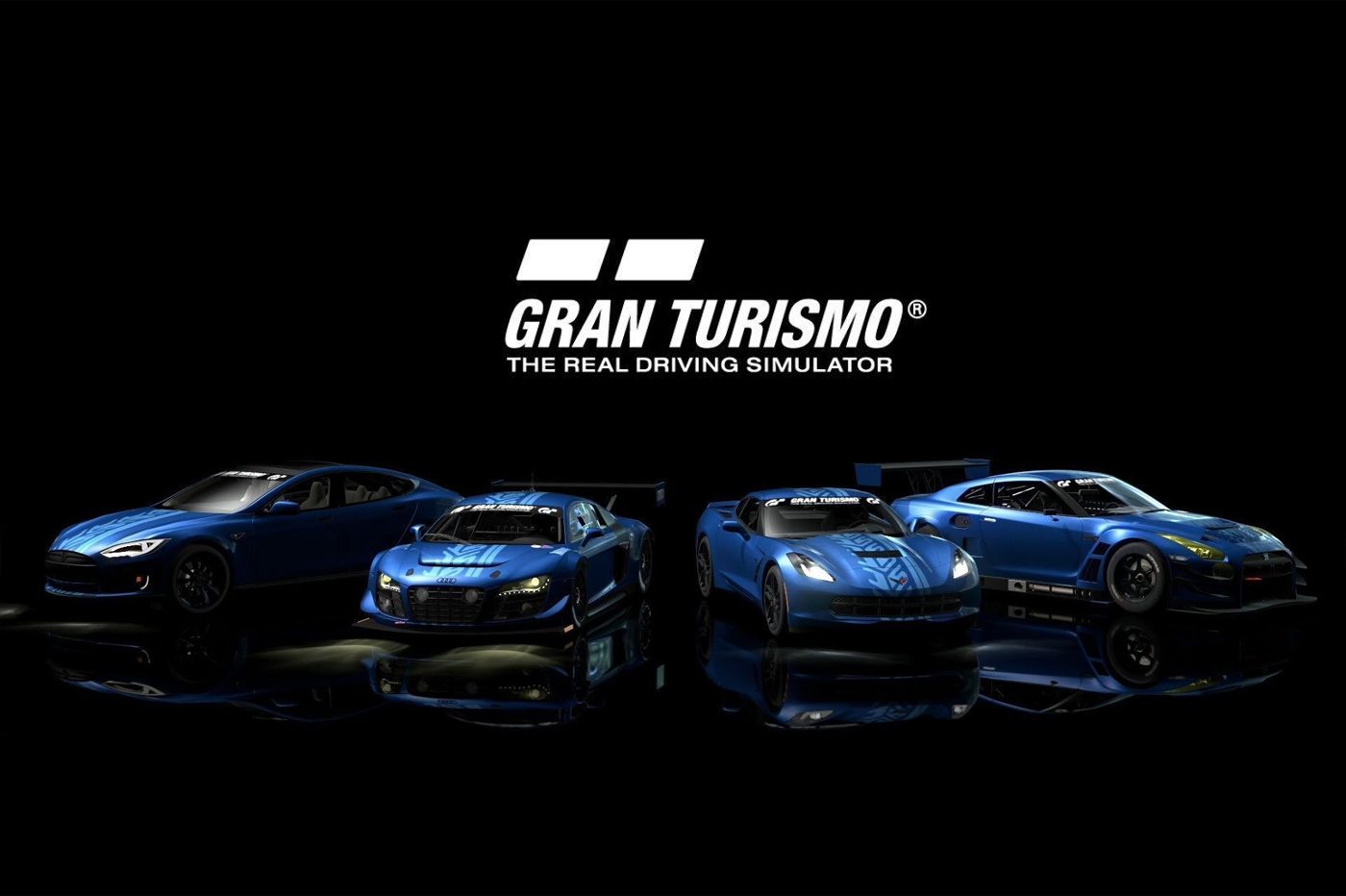 2022 is off to a great start for PlayStation. On one side we have many games version like God of War on PCAnd the Uncharted The Legacy of Thieves on PS5And the Horizon Forbidden West on PS4 and PS5. Soon, Gran Turismo 7 will be joining the party. We had the right to get new information on PlayStation VR 2. Finally, Sony also officially launched its PlayStation Productions subsidiary with the release of Uncharted in cinemas. The company has confirmed several projects such as the Twisted Metal series, the movie Ghost of Tsushima, but also a project about Gran Turismo?

Gran Turismo in the cinema?

A few days ago, Uncharted became available in French cinemas, and thus marks the first official project of PlayStation Productions. This is a new subsidiary launched in May 2019 with the aim of adapting PlayStation exclusives into movies and series.

As of now, we know that The Last Of Us series is in the works with HBO and slated to arrive in 2023. The Ghost of Tsushima movie as well as the Twisted Metal series have also been confirmed. According to rumors, a God of War adaptation will be in the cards as well. For a few hours, we can see on the Twitter profile of Carter Swan, producer of PlayStation Productions, that a project will also be undertaken on the Gran Turismo license. 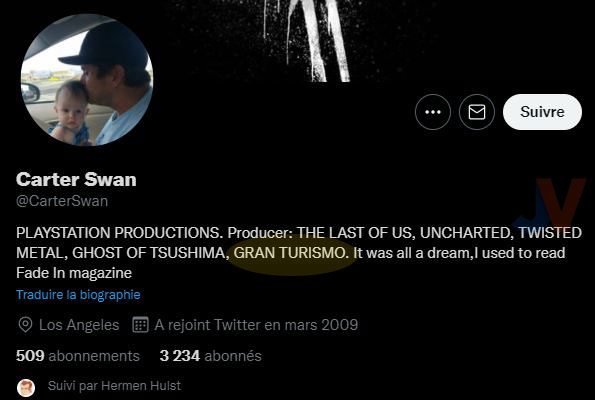 Of course, the man updated his Twitter bio and made sure to delete the mention of Gran Turismo. So far, it’s impossible to know if this mod will see the light of day in movie or series form. The idea of ​​quoting the popular Polyphony Digital franchise does not go back to today. In 2013, Gran Turismo was already announced with production by Kevin Spacey and co-writer Alex Tse.

The film’s first screenplay was to trace the history of GT Academy drivers with a young video game champion, trying to carve out a place for himself in real car racing.