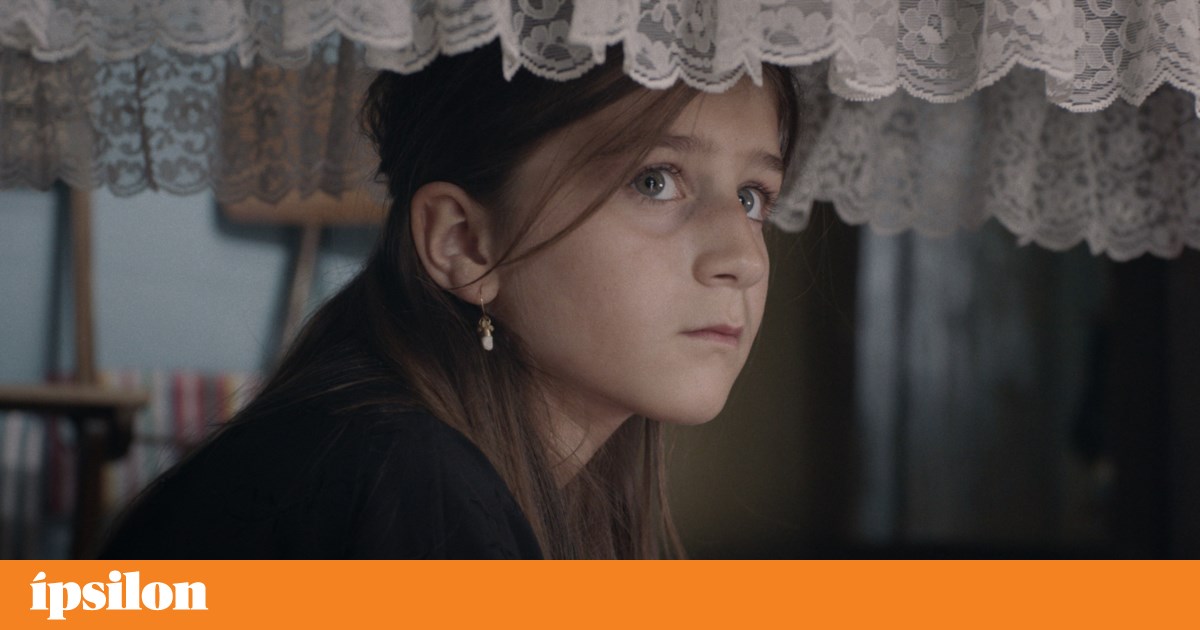 living soulProduced by Midas Films in partnership with France and Belgium, this film is Christelle Alves Mira’s first feature film and premiered this year during Critics’ Week, alongside the Cannes Film Festival.

A microcosm of family ties, immigration, mysticism and the culture of Trás-os-Montes, the film was entirely shot in Junqueira, in the municipality of Vimioso, where the director has maternal roots; And filming, which was completed in the summer of 2021, relied mainly on non-professional actors from the region.

living soul The film revolves around Salome, a girl, the daughter of Portuguese immigrants to France, who spends the summer in a village with her grandmother with whom she has a strong emotional and spiritual relationship. Salome will witness her grandmother’s death and suspect that she was poisoned by witchcraft by another woman from the village. While the family organizes the funeral, Salome believes she is accompanied by her grandmother’s ghost and tries to avenge her death.

“The story is completely inspired by the powerful and mysterious stories I heard from the fireplace. These stories are almost like the ancient memory of Portugal, which is the matrix of our culture, and I wanted to go back to these traditions and tell these stories in cinema, to be in this transmission of culture,” explained Cristel Alves Mira Llosa about Last night of the world premiere.

See also  A submerged Spanish village floats to the surface

The film is also a portrait of Portuguese immigration, the families divided between those who stay and those who leave, and the complex social and economic differences that result from it.

Cristel Alves Mera, daughter of Minho and descent from Trás-os-Montes who emigrated to France, maintains a connection to Portugal and her parents’ ancestors and assumes that this film is autobiographical, even if it is a work of fiction.

The 95th Annual Academy Awards are scheduled to be held on March 12 in Los Angeles, USA.