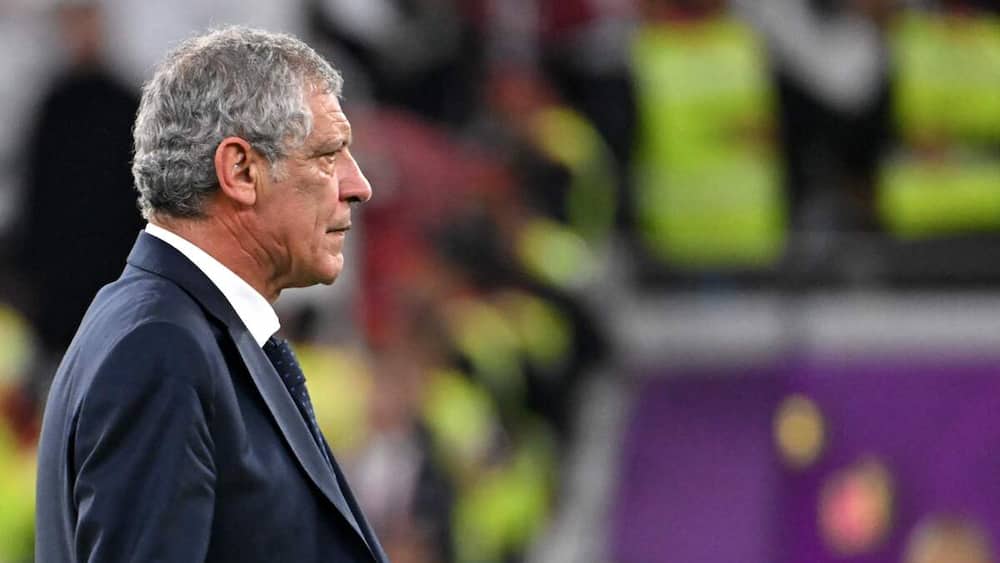 On Thursday, the Portuguese Football Association announced that Fernando Santos had left his position as coach of Portugal, five days after the Selecao was eliminated in the quarter-finals of the 2022 World Cup against Morocco (1-0).

It added in a statement that the two parties had reached an agreement “to end the process of great success that began in September 2014.”

“I leave with a feeling of great gratitude. When you lead a group, you have to make some difficult decisions. It’s normal that not everyone is happy with the choices you’ve made,” Fernando Santos replied in a video posted on the federation’s website.

The 68-year-old Portuguese coach said last Saturday, after the last World Cup match, that he did not plan to resign, but the local press has since confirmed that the leaders of the Brazilian Football Confederation want to shorten his tenure, which is supposed to continue. Until Euro-2024.

According to the sports daily Record, Jose Mourinho will be the priority track for Al-Ittihad, who will even be willing to replace Santos temporarily in order to allow the Roma coach to finish his season with the Italian club.

Asked by reporters shortly before Santos’ departure was formalized, upon his arrival in southern Portugal to train with Roma, Mourinho did not comment.

Fernando Santos gave Portugal the first major trophies in its history: Euro 2016 organized in France and then won the Nations League 2019 on Portuguese soil.

But the stern-looking coach, close to Cristiano Ronaldo since his five Ballon d’Or debuts at Sporting Portugal, is also responsible for the qualifiers he suffered in the Round of 16 for the 2018 World Cup and Euro 2020.

His critics criticized his overly realistic style of play, which did not allow Seleção to benefit from the emergence of a new generation of talented players.

Then, in the middle of the 2022 World Cup, he ended up clipping Ronaldo, leaving him on the bench at the start of the round of 16 that beat Switzerland (6-1), after he showed his dissatisfaction with being replaced during the previous match.

The confrontation between the coach and his captain came after a series of controversy over “CR7”, which separated from Manchester United in the middle of the World Cup, which necessarily disrupted the path of Portugal.