This is one of the most anticipated Nintendo games at the moment: Xenoblade Chronicles 3.

And it looks like this new game from the popular RPG series already has an official release date, according to the Japanese brand. Come see when it happens!

There is already a release date for the new Xenoblade Chronicles 3 game from Monolith Soft, which is coming to the Nintendo Switch. So as not to make you wait any longer, the game will be released on Nintendo’s home console on July 29th.

This is an anticipation as Xenoblade Chronicles 3 was originally scheduled for September 2022, and its release has moved nearly two months.

Prepare to meet protagonists Noah and Mio, who find themselves embroiled in struggles between Kevis and Agnus. Six soldiers from both countries will unite to find out the true cause of this hostility and head to Swordsmarch, a land pierced by a giant sword.

The just-revealed trailer with the new Xenoblade Chronicles 3 release date, which you can watch above, lifts the lid on the group’s journey through Aionios, a vast and wonderful natural world, and reveals details of a new combat system: 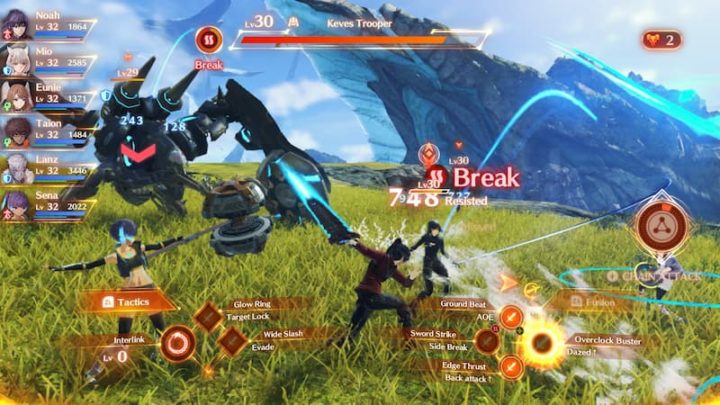 A collector’s edition of this fantastic RPG, which includes a hardcover illustrated by Masatsugu Saito, a 250-page hardcover book with full-color concept art and a metal game card case, will be available exclusively from My Nintendo Store.

Xenoblade Chronicles 3 will be released on July 29th.