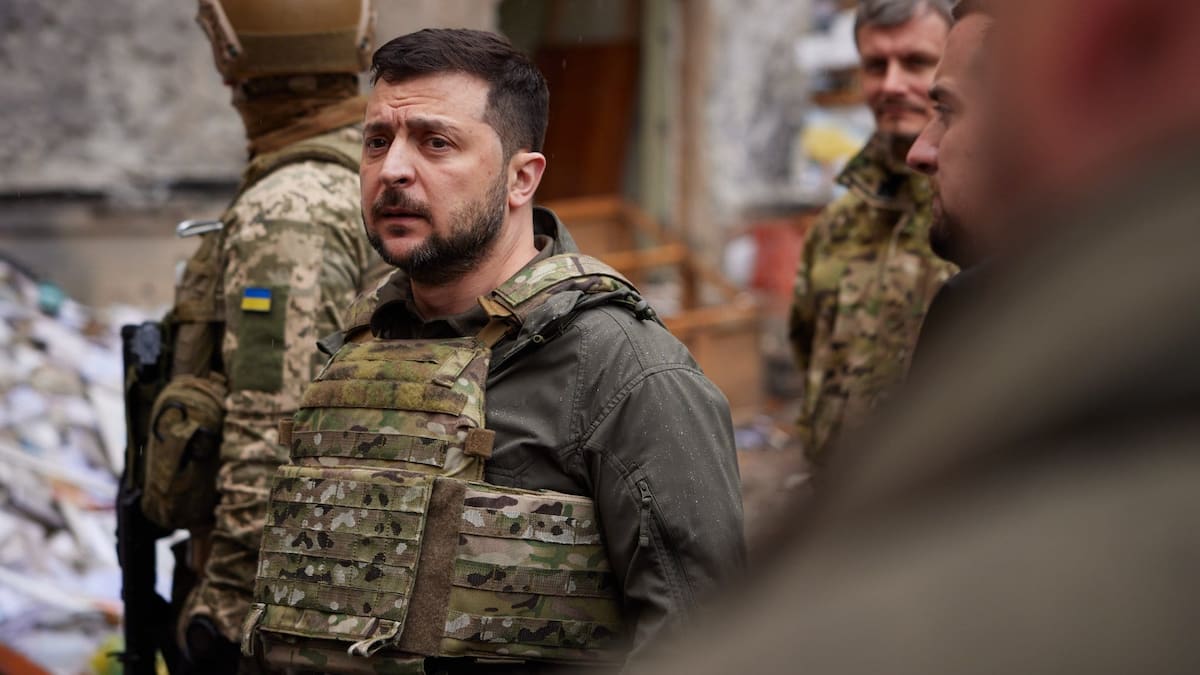 Ukrainian President Volodymyr Zelensky traveled Sunday for the first time since Russia’s invasion in the east of the country to the Kharkiv region, where Moscow withdrew its forces in recent weeks to focus on other fronts.

• Read also: direct | The ninety-fifth day of the war in Ukraine

• Read also: In Ukraine, the race to “preserve” historical buildings

“2229 houses were destroyed in Kharkiv and the region. We will restore, rebuild and restore life. In Kharkiv and in all other towns and villages brought by evil,” he said on Telegram, accompanied by his message with a video of his visit.

In the photos, he is seen inspecting the wreckage and destroyed vehicles on the side of the road, dressed in khaki uniforms and a flak jacket, accompanied by collaborators and armed soldiers.

In this war the occupiers are trying to achieve any result. But they must have understood for a long time that we will defend our land to the end. They have no chance. “We will fight and we will win,” said Mr. Zelensky.

Kharkiv, the country’s second city, has been bombed almost daily since the Russian invasion began on February 24, with a respite of a few weeks as Russian forces depart in other directions to the east and south. However, the eastern part of the city is still sometimes targeted.