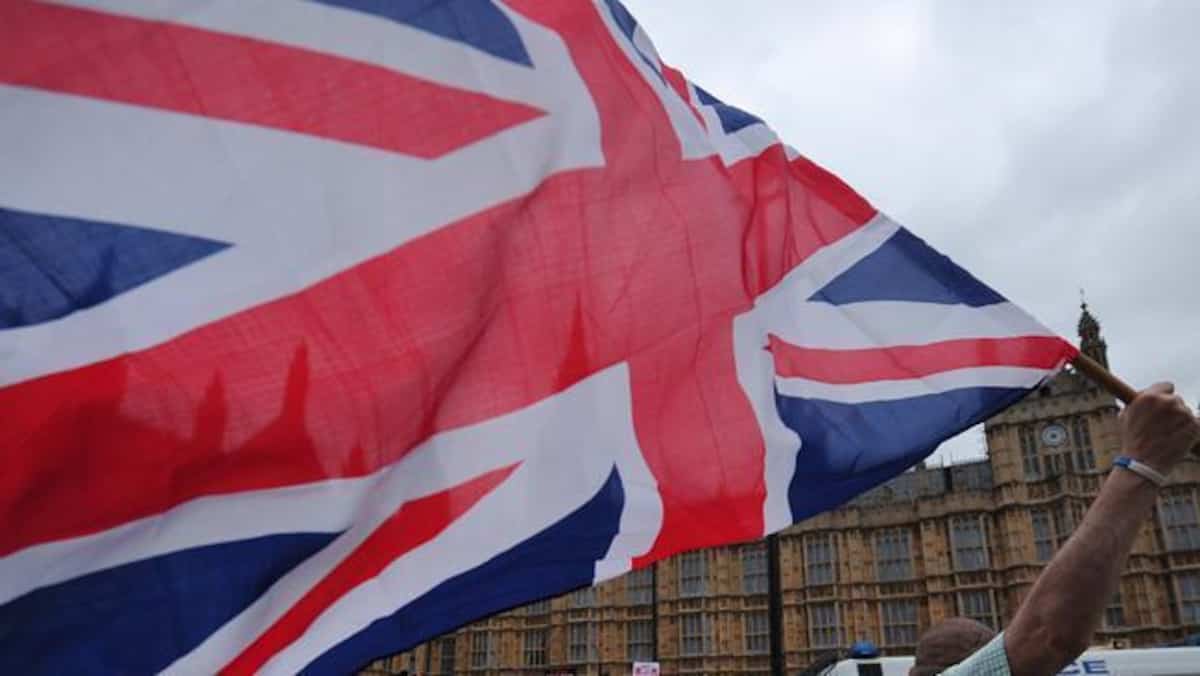 British Prime Minister Boris Johnson announced Sunday that he will release $100 million in aid to Ukraine, ahead of a series of diplomatic talks aimed at keeping the international community mobilized against “the atrocities of Russian aggression”.

Downing Street said in a statement that the leader, who has outlined a six-point “action plan” aimed at the “failure” of Russia’s invasion of Ukraine, will receive his Canadian counterpart Justin Trudeau and Dutch Mark Rutte on Monday.

They will visit an RAF base before holding a joint press conference, after separate bilateral and trilateral meetings.

Boris Johnson will receive, on Tuesday, in London the leaders of the Visegrad (V4) group, which includes Hungary, Poland, the Czech Republic and Slovakia.

After the wave of Western sanctions against Russian interests, it became a question of continuing to direct “global protest against the atrocities of Russian aggression into practical and lasting support for Ukraine,” according to Downing Street.

London has also indicated that it will give $100 million (91.4 million euros) in aid to the Ukrainian government, via the World Bank, “to alleviate the financial pressures brought about by the unjustified and illegal invasion of Russia” and to allow the Ukrainian state to continue. to operate.

“While (Russian President Vladimir) Putin is the only one who can end the suffering in Ukraine, this new funding will continue to help those facing a deteriorating humanitarian situation,” Boris Johnson said in the statement.

This funding is on top of the £220 million (€266 million) in emergency and humanitarian aid already announced, as well as the dispatch of 2,000 anti-tank missiles.

The British government also offered Ukraine credit guarantees of up to $500 million.

The action plan includes mobilizing an international humanitarian coalition for Ukraine, supporting the country’s ability to defend itself, “maximizing” economic pressure against the Russian regime, preventing “malign normalization” of what Russia is doing to Ukraine, following the diplomatic path to de-escalation and launching a “quick campaign” to enhance security in the Euro-Atlantic region.