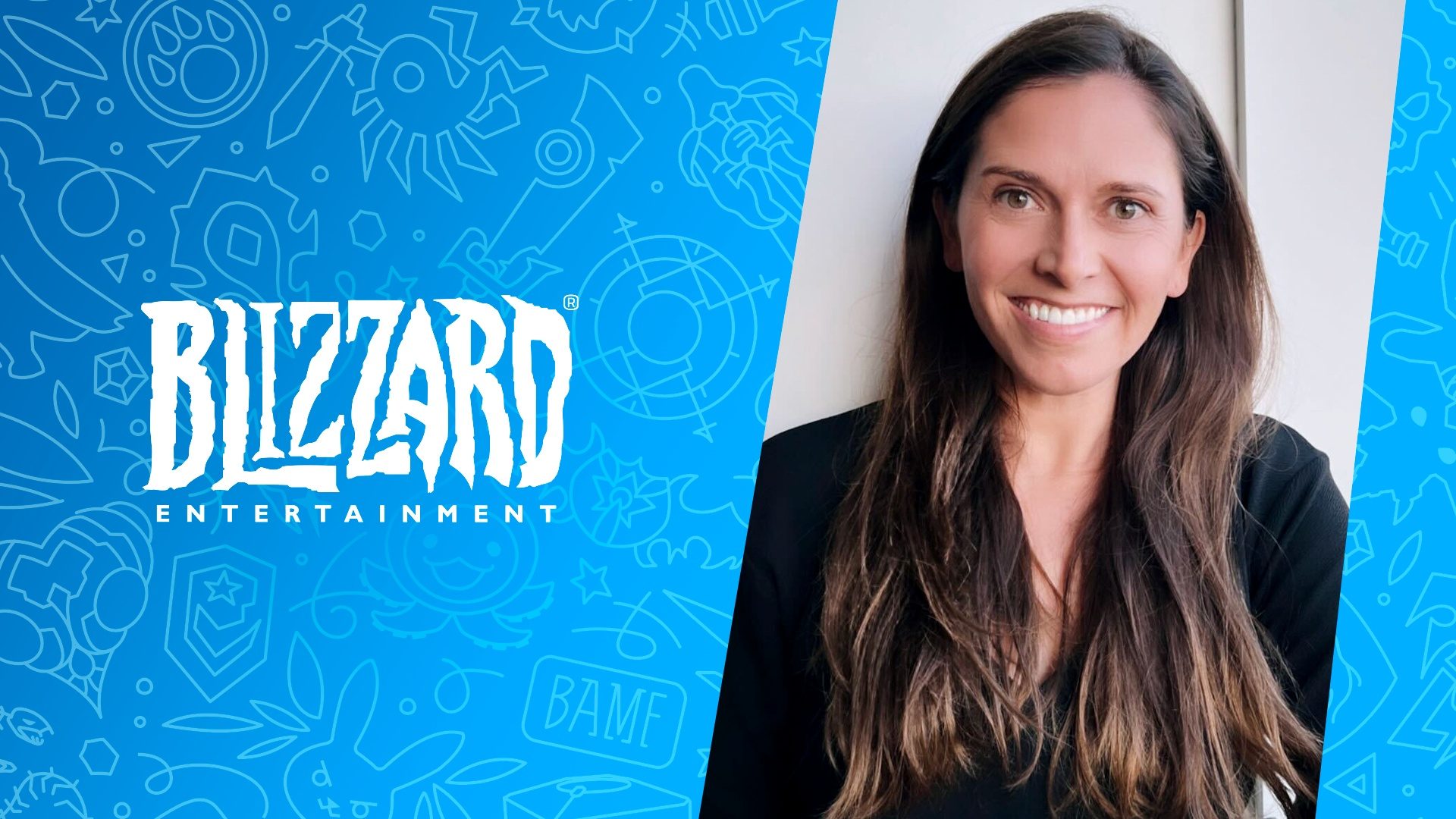 Blizzard has appointed Jessica Martinez as its newly created Vice President and Head of Corporate Culture. After 14 years with The Walt Disney Company, where she held various senior positions in the areas of strategy, communication, and employee experience. The company says it has[créé] A values-based culture that connects international teams and celebrates diversity“.

You will work with management on various projects to improve the company’s workplace, as well as revamp its training programmes. The appointment comes as part of efforts to address toxicity issues at Blizzard, following allegations of harassment, abuse and discrimination that surfaced last year.

Most of the specific accusations focused on the individuals and events within Blizzard. According to some reviews, co-founder and former CEO Mike Morhaimealong with other members of management, is aware of widespread misconduct within the company.
Soon after the lawsuit was filed, studio head J. Allen Brack left the company after 15 years, and was replaced by co-directors Mike Ybarra and Jane O’Neill. It will be difficult for Martinez. There is no doubt that she will have to rely on her experience at Walt Disney to clean the air and rebuild trust within the studio.

See also  Did we see the undeclared King of Fighters character over two years ago?