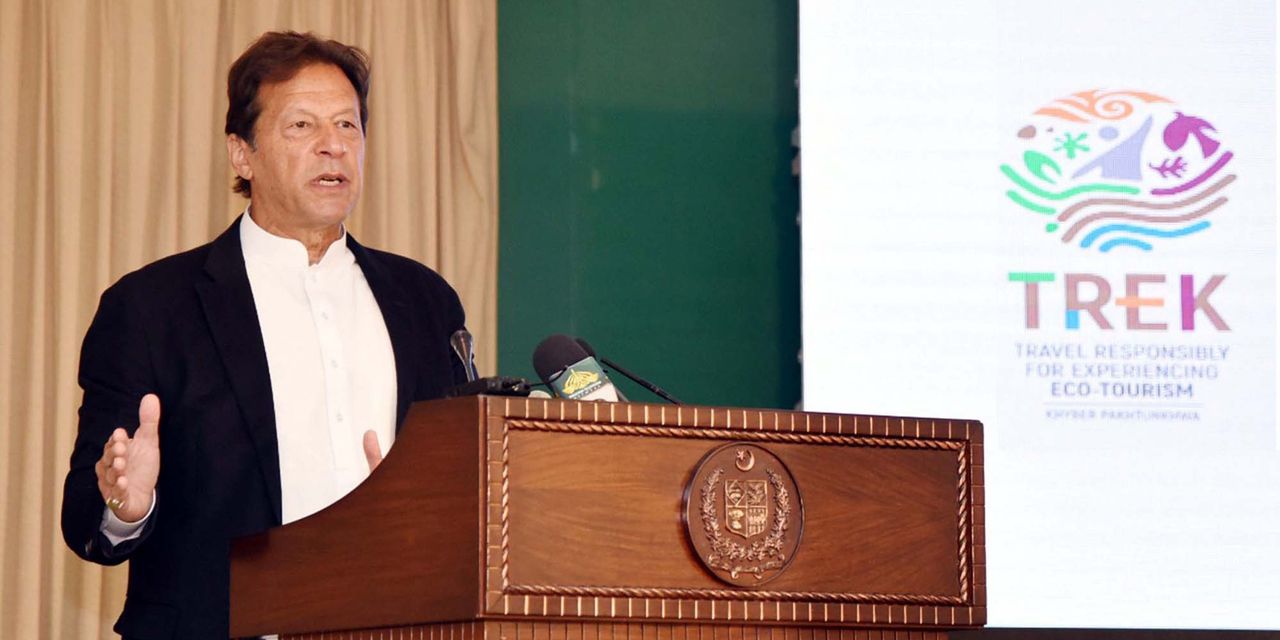 Will Pakistan become the next Muslim-majority country to recognize Israel? Probably not, but if Pakistanis look at the issue without emotion, they will see that the exchange of ambassadors with Jerusalem makes perfect sense.

The decisions of the UAE, Bahrain, Sudan and Morocco to normalize relations with Israel have sparked speculation that Pakistan is preparing to follow suit. In a televised interview in November, Prime Minister Imran Khan spoke of his being subjected to “pressure” from the United States and unnamed countries “with which we have good relations” to recognize Israel. Several commentators assumed he meant Saudi Arabia and the UAE

In the same month, prominent Pakistani journalists also raised the issue of normalization. Given the sensitivity of the topic, and most journalists’ reluctance to risk the military’s discontent, this suggests that powerful Pakistani generals have instructed their horns to float the test balloon.

But Islamabad is unlikely to move forward. In his November interview, Mr. Khan said that Pakistan’s recognition of Israel would depend on a “just settlement” of the Palestinians. In December, Foreign Minister Shah Mahmood Qureshi said that he told the Emirati foreign minister that Pakistan “will not and will not be able to establish a relationship with Israel until a concrete and lasting solution is found to the Palestinian issue.”

Pakistan’s hostility toward Israel is rooted in the Islamic Republic’s conception of itself as the vanguard of pan-Islamism. Solidarity with the Palestinians has always been the basis of Pakistani foreign policy.