Home Economy In Tours, a century of liberation for Portuguese artists 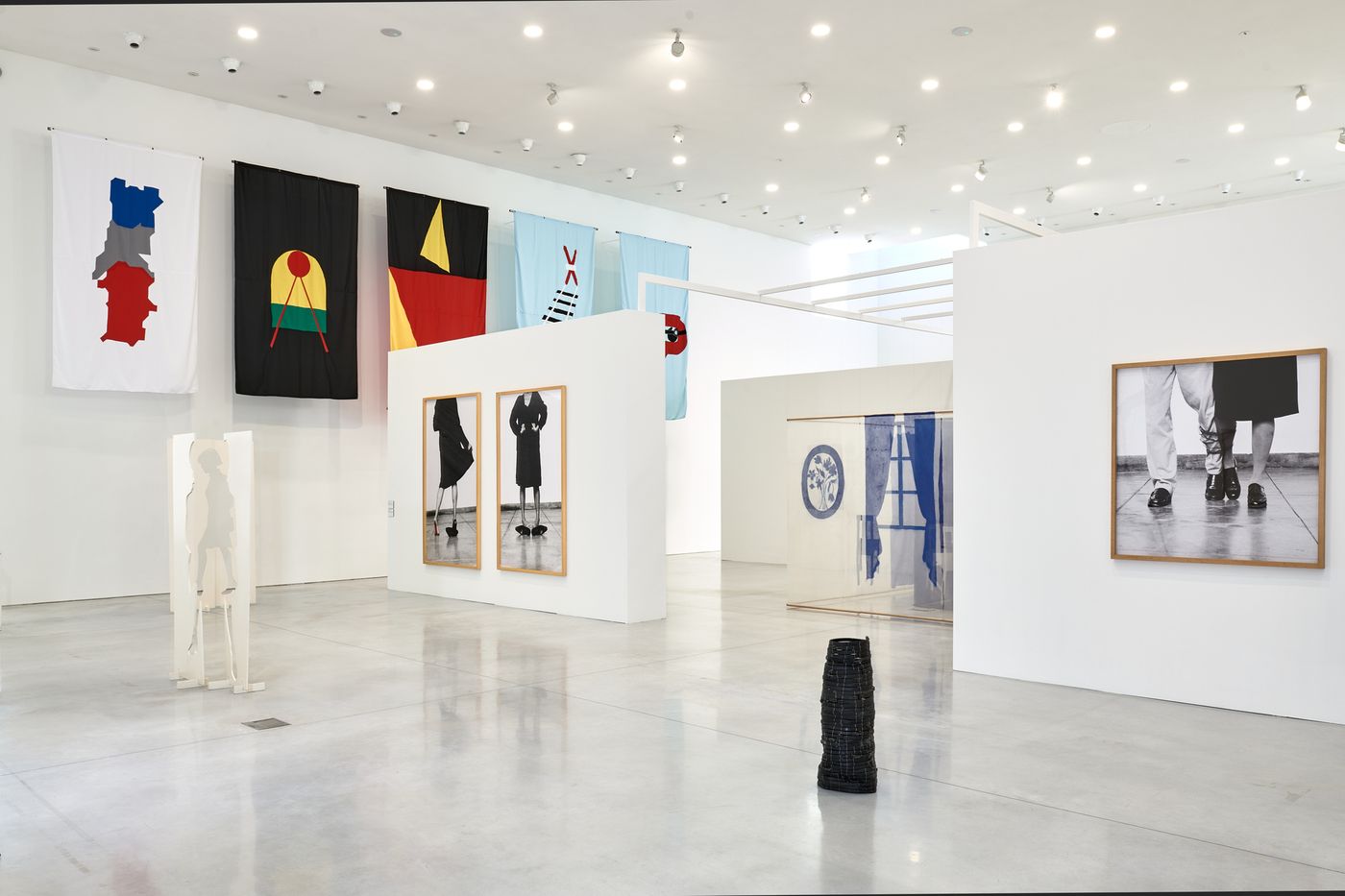 Five years after the Olivier-Debré Center for Contemporary Creativity (CCCOD) opened in Tours (Indre-et-Loire), the banner of Portugal once again floats above the building designed by Lisbon architects Francis and Manuel Ayres Mateus. The Portuguese Ministry of Culture and the Calouste Gulbenkian Foundation are organizing the choral exhibition “All I Want” – a phrase borrowed from author Lou Andreas Salome – which collects 150 works by Portuguese artists from 1900 to 2020.

Opens the way with a small file portrait Painted in 1990 by Aurélia de Sousa. His cold, defiant gaze seems to epitomize the will expressed by the Lusitan artists of the time to put an end to the repression of their desires and the shaking of patriarchal society. For decades, this generation of pioneers, led by Maria Helena Vieira da Silva (1908-1992) in particular, organized itself to occupy a place in the social space.

On display in the Black Gallery on the ground floor of CCCOD, representing their paintings and sculptures from the beginning of the 20th century “The symbolic starting point of a new attitude for these artists, which is no longer in restraint, erasure, or contemplation, but in affirmation”notes Helena de Freitas, curator with Bruno Marchand on this fascinating exhibition, which has already been presented at Bozar in Brussels and at the Calouste Gulbenkian Foundation in Lisbon.

Along the way, we measure the strength of this heritage, renewed by the post-war artistic movements, Trente Glorieuses and today. In a few decades, these women artists have gone from shadow to light, imposing their voices. The symbol of this liberation movement, Paula Rego, who died on June 8 at the age of 87, in London, where she escaped the military dictatorship, took refuge as a teenager, daring to represent her, the triptych. Vanitas (2006), the guardianship figure of a churchman disguised as a woman as if power had shifted on her part.

The exhibition ends with works by contemporary artists, all with a single, often sharp eye, on the social and political themes that have moved their country’s history since the painful period of Salazar’s dictatorship: trade unions struggle to develop sexuality. To denounce human predation on nature and standardize lifestyles.

The work of photographer Patricia Almeida (1970-2017), who, like British Martin Parr, documents the devastating explosion of coastal tourism in the Algarve in her series Portobelloor last install Cut the tree into cubes and arranged in a line 2020 By Gabriella Albergaria, 57, who attacks the over-exploitation of natural resources – particularly forests – speaks to much of the intense worldview that the current generation of Luistenian artists impose on the world.