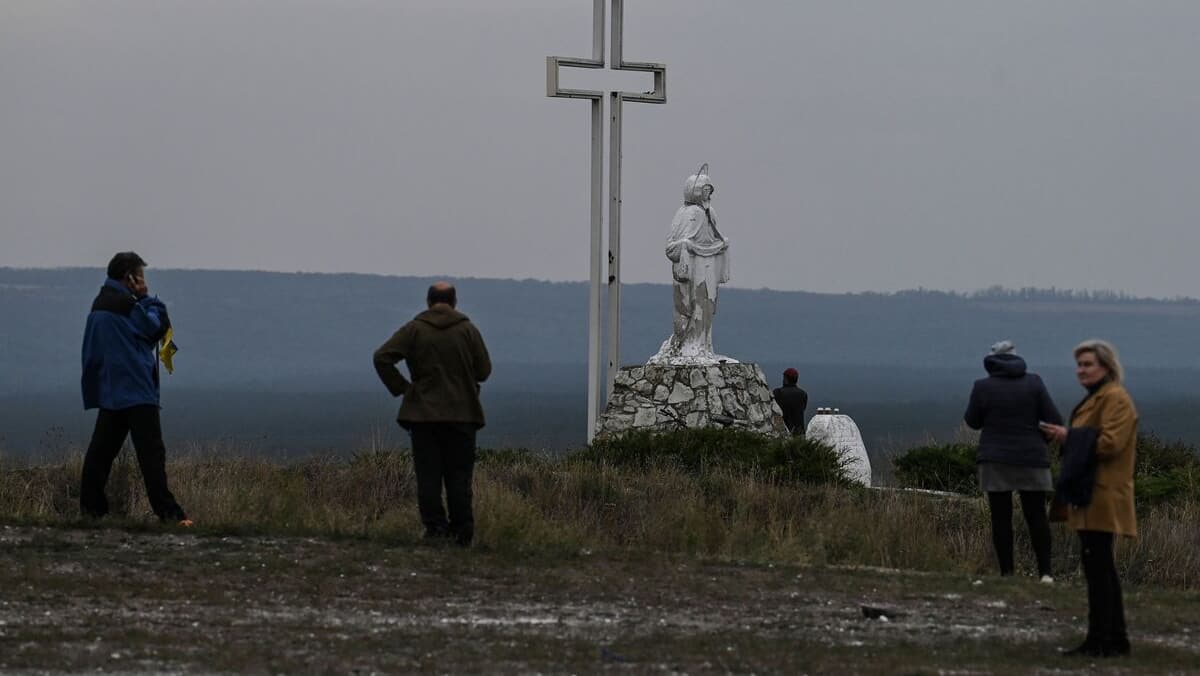 The town of Izyum, located in the east of Ukraine, was recently liberated by Ukrainian soldiers, they make all kinds of finds.

• Read also: Russia empties its prisons, due to the shortage of cadres in Ukraine

• Read also: 450 tombs were discovered near Izyum, a city recovered from the Russians

according to Washington Post, Letters from frustrated Russian soldiers were found in a house occupied by soldiers in Izyum, this city of about 50,000 people.

These writings are addressed to the Russian authorities. Their goal, for the most part, is to leave the territories occupied by the Russians in Ukraine.

Among the issues they raise, it evokes lack of comfort and moral exhaustion.

One can read “I refuse to complete my participation in the special operation on Ukrainian soil because of the lack of rest days and moral exhaustion.”

According to information from the American newspaper “Izyum”, these letters were written at the end of August, about a week before the release of “Izyum”.

Another soldier demanded his release “because of his health and the lack of necessary medical assistance.”

Ukrainians, other than letters, made shocking discoveries in this liberated city. On September 15 a mass grave was discovered. About 440 graves have been discovered.