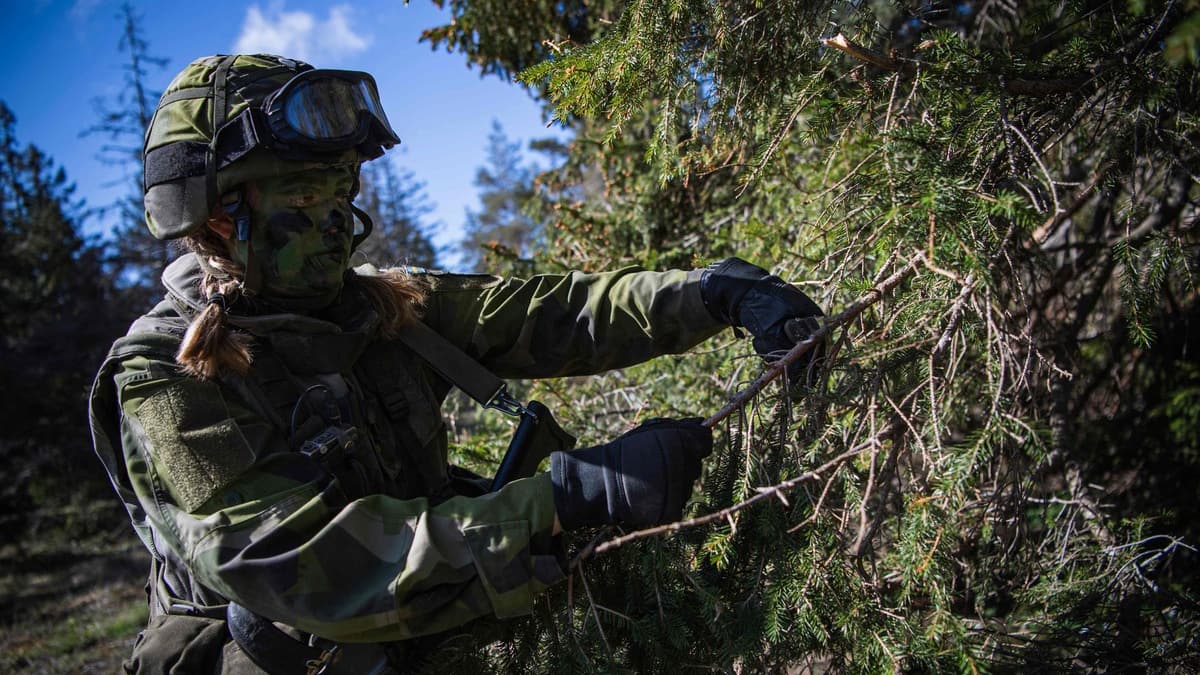 An adviser to the Ukrainian presidency announced, on Monday, the release of one hundred and eight women, most of whom are soldiers, in a new prisoner exchange with Russia.

“A new large-scale exchange of prisoners of war occurred today. It was a particularly touching and really private exchange: We have freed 108 women from captivity, Andrech Irmak, Ukraine’s presidential adviser, said on Telegram.

He said that these included 37 people evacuated from the Azovstal steel plants in the southeastern city of Mariupol, which was besieged by Russian forces at the beginning of the conflict, as well as members of the army, navy and border guards.

Mr. Irmak also claimed that some of these released women had been detained by pro-Russian separatists in eastern Ukraine since 2019 because of their “pro-Ukrainian positions”.

The Russian Defense Ministry confirmed the exchange, claiming the recovery of 100 people, including “72 sailors of Russian civilian ships detained by the Kyiv regime since February 2022.”

According to him, two Ukrainian women to be exchanged “voluntarily refused to return to Ukraine, wanting to remain in Russia.”

Russia and Ukraine have held several prisoner exchanges since the war began in February.