Home Top News Barcelona: The three players targeted by Xavi at the end of the transfer window 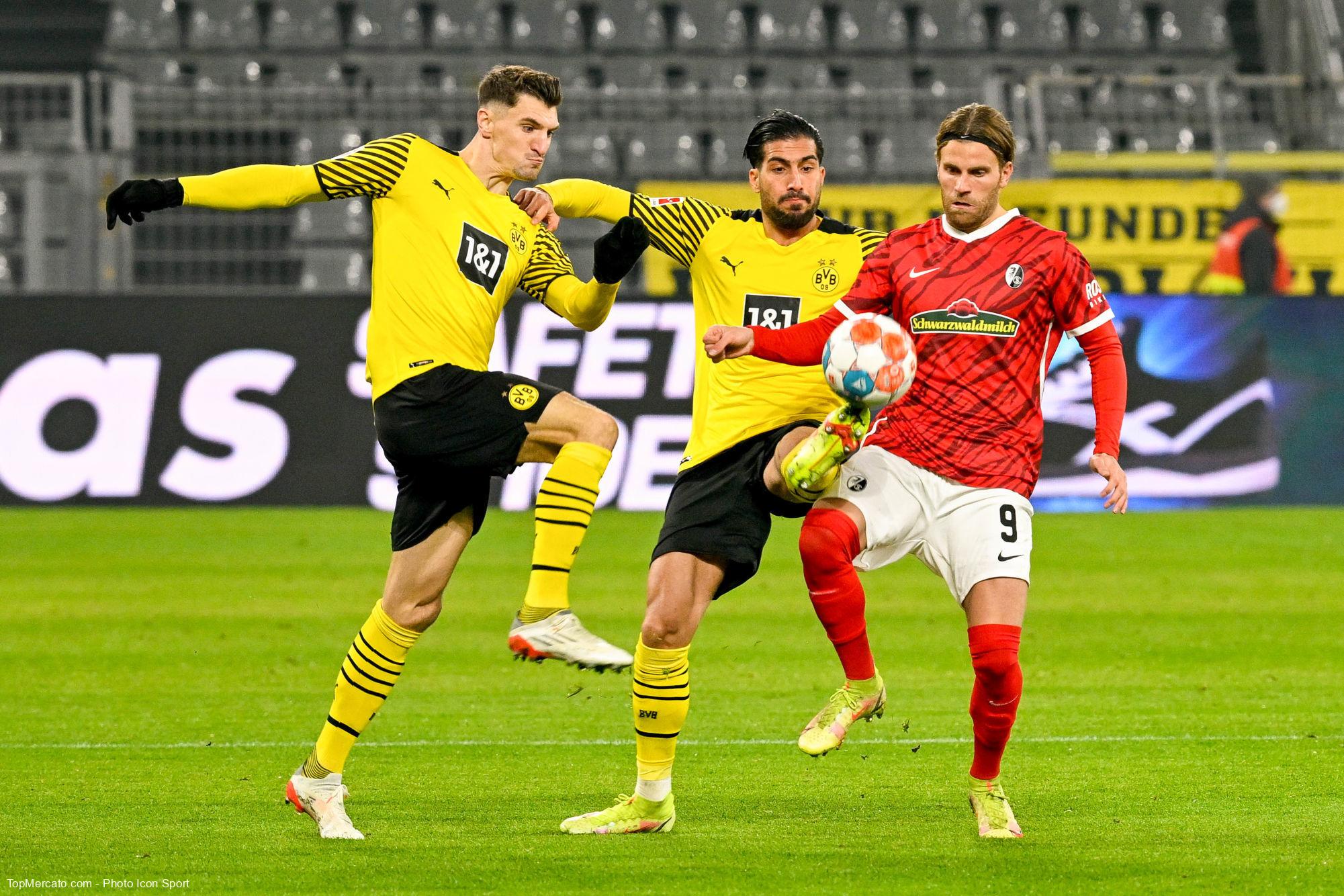 Xavi wants to consolidate three positions by the end of the transfer period. The Barcelona coach was thinking of Marco Alonso (Chelsea) as the left-back, Thomas Meunier (Dortmund) as the right-back, and he always dreamed of Bernardo Silva (Manchester City) in his midfield. The arrival of the Portuguese would be particularly connected with the completion of the many departures.

FC Barcelona is looking for solutions to balance and improve the workforce. The Catalan club could have set itself the goal of winning the Champions League and its leaders would like to consolidate three positions, and this is the end of the transfer period: the plan will be to recruit two full-backs and, if possible, a midfielder. But these operations, especially the latter, will be related to the departure.

Meunier, a new priority for the right-back position

As for the left-back position, Barcelona is not giving up on Marcos Alonso, he points out files. It is said that the Catalans aim to sign him in a way that brings expertise and quality. The Blues player would have failed an offer from Atletico Madrid to sign for Barcelona. Discussions will progress and the process can be completed soon.

right side, and Mundo Deportivo Confirms that priority is called Thomas Meunier. The Blaugrana leaders have not yet made a proposal from Borussia Dortmund to recruit him, but contacts have been made with the player. The complicated relationship between him and his coach Edin Terzic may favor his departure. The path of Juan Foyth (Villarreal) is very complex.

Finally, Xavi had his dream of enlisting Bernardo Silva in mind. It seems that the transfer process at the moment is almost impossible. Manchester City expect 90 million euros to let the Portuguese player slip. And FC Barcelona will not be able to bear such expenses, unless they can give up several elements: Sergino Dest, Memphis Depay and Pierre-Emerick Aubameyang.