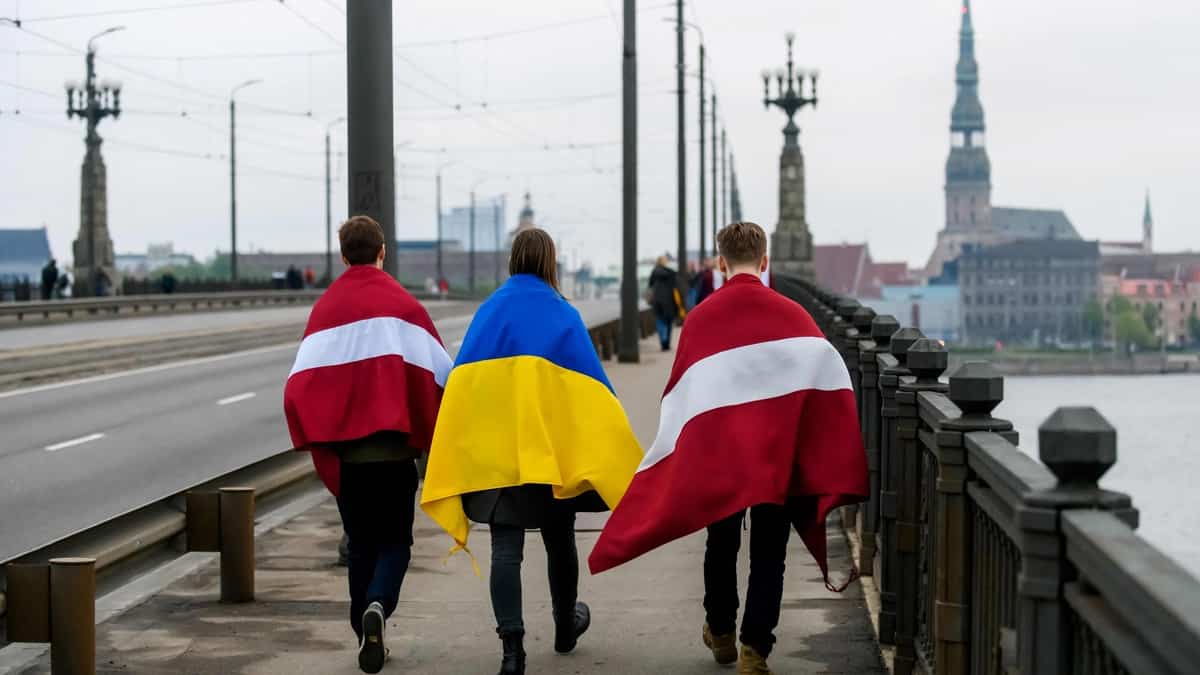 In the wake of international sanctions imposed on Russia after its invasion of Ukraine, Russian electricity exporter InterRAO has since Sunday lost the ability to sell electricity to these customers in the Baltic states.

• Read also: Russia says it is ready to resume talks with Ukraine

“This is an important step on our way to energy independence,” Lithuanian Energy Minister Dainius Kreves told AFP.

On Friday, energy exchange Nord Bull sent a notification to InterRAO, according to which the latter was banned from trading in the Baltic states, following international sanctions.

For years, Latvia, Lithuania and Estonia have been striving to achieve energy independence from Moscow by increasing domestic electricity production and building interconnection networks with Scandinavia and other neighboring countries.

As a result, electricity imports from Russia to Latvia and Lithuania, which previously amounted to 1,300 MWh per year, fell to 300 MWh last year and have now stopped completely.

Latvia imported the last Russian electricity in early May, while Lithuania and Estonia stopped buying it on Sunday.

“By refusing to import Russian energy resources, we refuse to finance the aggressor,” the Lithuanian minister declared.