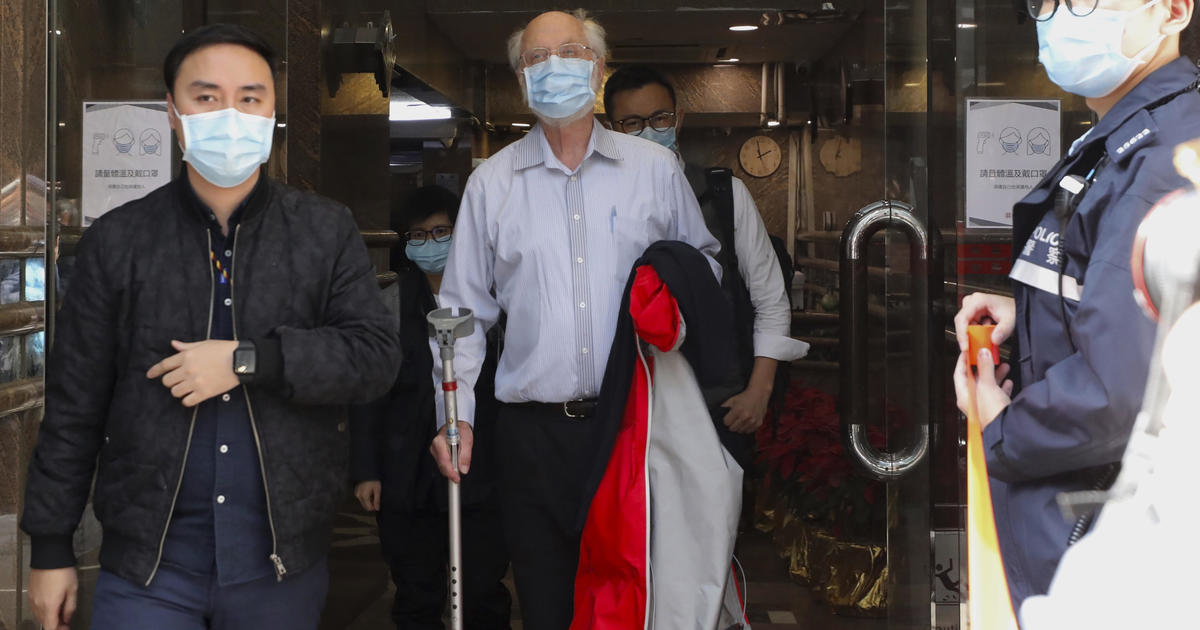 Hong Kong – Hong Kong police arrested 53 former lawmakers and democracy advocates on Wednesday, including an American human rights lawyer, for allegedly violating The new national security law By participating in the informal primaries for the region’s legislature last year. The mass detentions were the largest measure against the Hong Kong democracy movement since Beijing imposed the law last June to quell dissent in the semi-autonomous region.

“Today’s operation targets active elements suspected of involvement in the crime of overthrowing, interfering (and) seriously destroying the legal implementation of the duties of the Hong Kong government,” said John Lee, Minister of Security in Hong Kong, at a press conference. .

He said that the detainees are suspected of trying to paralyze the government by obtaining a majority of seats in the Legislative Council, thus creating a situation in which the chief executive must resign and the government stops working.

In a video posted on the Facebook page of former Rep. Lam Chok Ting, policemen are seen coming to his home and telling him that he is “suspected of violating the National Security Act and undermining the authority of the state.” The police asked those who recorded the video to stop or risk arrest.

The legislative elections that were to follow the informal primaries were postponed for a year by Hong Kong Chief Executive Carrie Lam, who indicated public health risks during the coronavirus pandemic. The mass resignations and disqualifications of pro-democracy lawmakers left the legislature largely with a pro-Beijing body.

Lee said the police would not target those who voted in the unofficial primaries, which were held in July last year and attracted more than 600,000 voters, even though pro-Beijing lawmakers and politicians warned that the event might violate the Security Act.

All pro-democracy candidates have been arrested in the informal primaries, according to arrest statistics published by the South China Morning Post, Now News online platform, and political groups.

At least seven members of the Hong Kong Democratic Party – the largest opposition party in the city – were arrested, including former party chairman Wu Zhi Wai. Former lawmakers Lam, Helena Wong and James To have also been arrested, according to a post on the party’s Facebook page.

Reports said that Benny Tai, a key figure in the Hong Kong protests in 2014 and a former law professor, was also arrested. Tai was one of the main organizers of the primaries.

The home of Joshua Wong, a prominent pro-democracy activist He is serving a sentence of 13 and a half months in prison Due to the organization and participation in an unauthorized protest last year, a raid was also conducted, according to a tweet posted on Wong’s account.

The arrest of an American human rights lawyer

American human rights lawyer John Clancy was arrested on Wednesday. Clancy was the treasurer of the political group Power for Democracy, which participated in the unofficial primaries.

“We need to work for democracy and human rights in Hong Kong,” Clancy said while being led by police in a video posted by local online news outlet Citizen News.

Police also went to Stand News, a prominent pro-democracy online news site in Hong Kong, with a court order to hand over documents to assist with an investigation into national security law, according to a live video of Stand News. . No arrests were made.

The sweeping arrests drew condemnation from Anthony Blinken, the nominee for the US Secretary of State for the incoming Biden administration, who said on Twitter that it was “an assault on those who bravely defend universal rights.”

“The Biden Harris administration will stand with the people of Hong Kong and against Beijing’s crackdown on democracy,” Blinken wrote in a tweet.

Lee also referred to the plan of “10 steps to mutual destruction” among the detainees, which included controlling the Legislative Council, mobilizing protests to paralyze society and calling for international sanctions.

This plan was previously determined by former law professor Tai. He predicted that between 2020 and 2022 there will be 10 steps of mutual destruction, which include the pro-democracy bloc winning a majority in the Legislative Council, the intensification of protests and the forced resignation of CEO Carrie Lam over the rejection of the draft budget twice. And international sanctions on the Chinese Communist Party.

The concept of mutual destruction – in which Hong Kong and China would suffer damage – is popular with some pro-democracy protesters and activists.

“The plot is to create such mutual destruction that, if successful … will cause massive damage to society as a whole,” Lee said. That is why the police must act today. “

Chief Superintendent Steve Lee of the National Security Unit said at a press conference that 53 people – 45 men and eight women between the ages of 23 and 64 – were arrested in an operation involving 1,000 officers.

He told me that six were arrested for subverting state authority by organizing informal primaries, while the rest were arrested for allegedly participating in the event. He said that more arrests could be made and investigations were underway.

The Security Law criminalizes acts of sabotage, separatism, terrorism, and collusion with foreign powers to interfere in the city’s affairs. Serious perpetrators may face a maximum sentence of life imprisonment.

Hong Kong Leader Carrie Lam said at the time of the informal primaries last year that if their goal was to resist every political initiative by the Hong Kong government, the elections could fall within the framework of undermining state authority, a crime under the National Security Act.

Beijing also described the primaries as illegal and “a dangerous provocation” to the electoral system in Hong Kong.

After the British handover of Hong Kong to China in 1997, the semi-autonomous Chinese city worked on the framework of a “one country, two systems” that provided it with freedoms not found on the mainland. In recent years, Beijing has asserted more control over the city, sparking criticism that it was breaching its promise in Hong Kong to maintain separate civil and political rights regimes for 50 years of handover.

The arrests indicate that Beijing has failed to recognize that repression breeds resistance, Human Rights Watch said. “Millions of Hong Kong residents will continue to fight for their right to vote and run for office in a democratically elected government,” said Human Rights Watch chief researcher in China, Maya Wang, in a statement.

In other statements to the AP, Wang said it was not clear which provisions of the law were cited to justify the arrests, but it appeared that local authorities were less concerned with the legal substance.

“The nature of the National Security Law is a comprehensive and extremely harsh law that allows the government to arrest people and possibly imprison them for long periods of time for exercising their constitutionally protected rights,” Wang said.

“The appearance of the rule of law also applies in mainland China devoid of any meaning. Hong Kong looks like mainland China, but it is difficult to discern where one ends and the other begins,” she said. 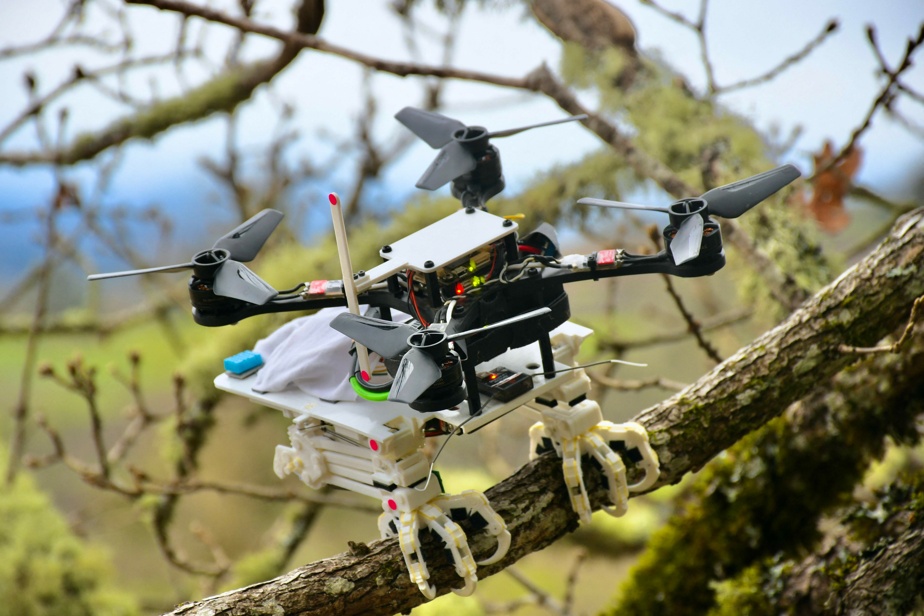 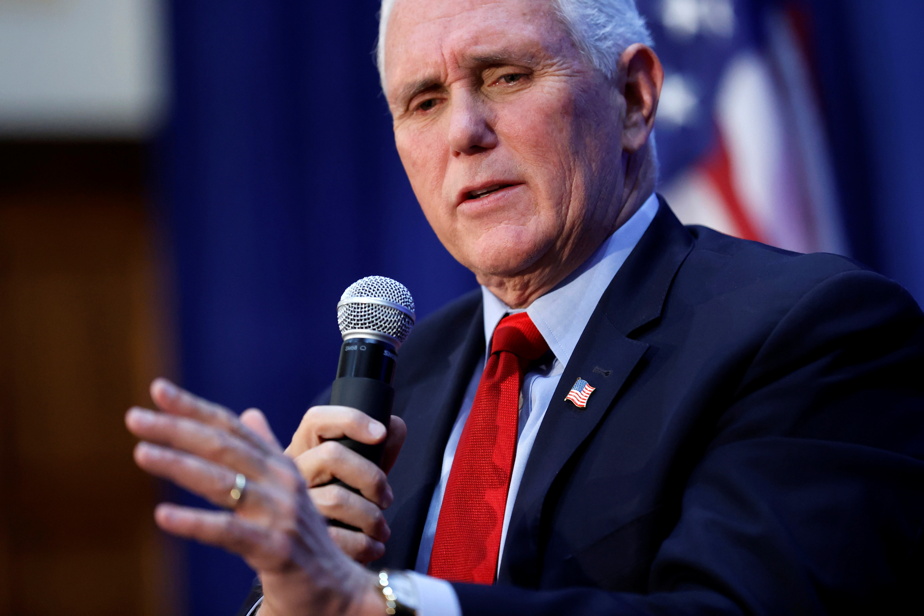 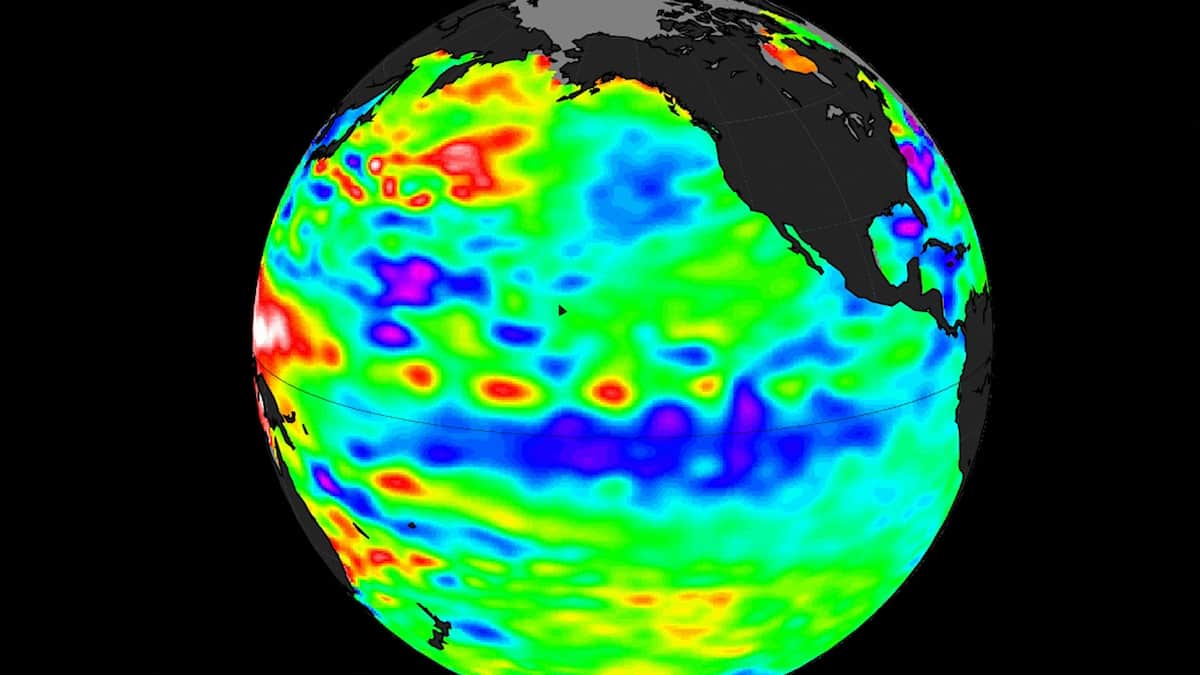