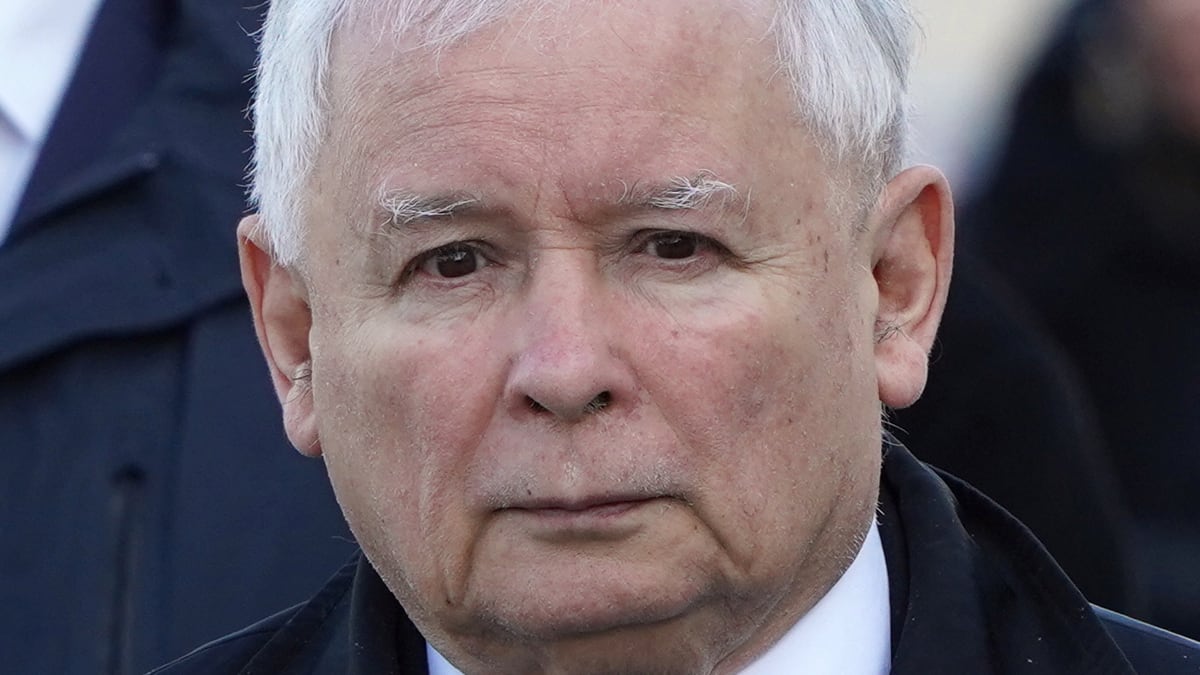 Poland’s ruling party leader, Jaroslaw Kaczynski, has accused Russia of being behind the Smolensk air disaster in which his twin brother, President Lech Kaczynski, died in 2010, claiming to provide evidence “very soon”.

The accident on April 10, 2010 killed 96 people, including President Kaczynski and his wife, as well as several high-ranking Polish officials, who were traveling to Russia to memorialize the victims of the Katyn massacre, near Smolensk, in 1940.

The causes of the disaster have been the subject of heated political debate in Poland. Conservatives accused the liberal government today of failing to prepare for the visit and insufficient investigation. Russia has blamed entirely Poland for the accident.

Speaking in front of several thousand people gathered in front of the presidential palace, Yaroslav Kaczynski confirmed “obtaining a complete and verified answer by several sources, including abroad” about the causes of the disaster, without explaining it in detail. He stressed that these elements “will be presented to the public in the near future.”

He admitted, however, that it was still necessary to identify “those who made the decision and those who carried it out, here in Poland, but especially in Russia.”

Asking him “who benefits from the crime,” he referred to his brother’s policy against Moscow’s interests, both during the Russian-Georgian conflict and in the strategy of laying gas pipelines bypassing Russia.

In the days following the disaster, some members of the ruling conservative Law and Justice party accused Vladimir Putin, then prime minister, of being behind the “attack”.

Referring to Russian aggression in Ukraine, Mr. Kaczynski asserted that “post-communism in Russia is a crime like communism”.

I call on all free Europe to mobilize a great deal to defend Ukraine and freedom. This defense also requires a final clarification of this case (related to Smolensk), including personal responsibilities, and bringing all perpetrators to justice,” concluded Mr. Kaczynski.